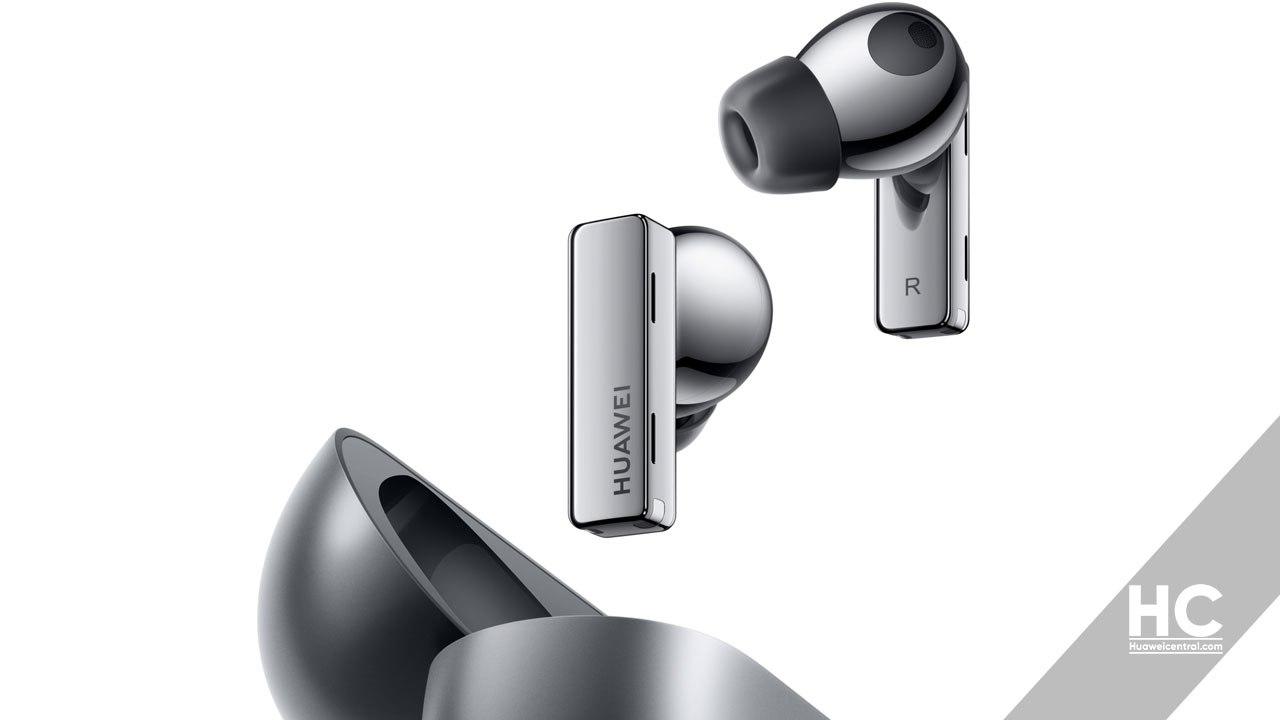 Launched on September 10, Huawei launched its latest TWS earbuds product, Huawei FreeBuds Pro, which comes with a new design and improved sound experience for the listeners. 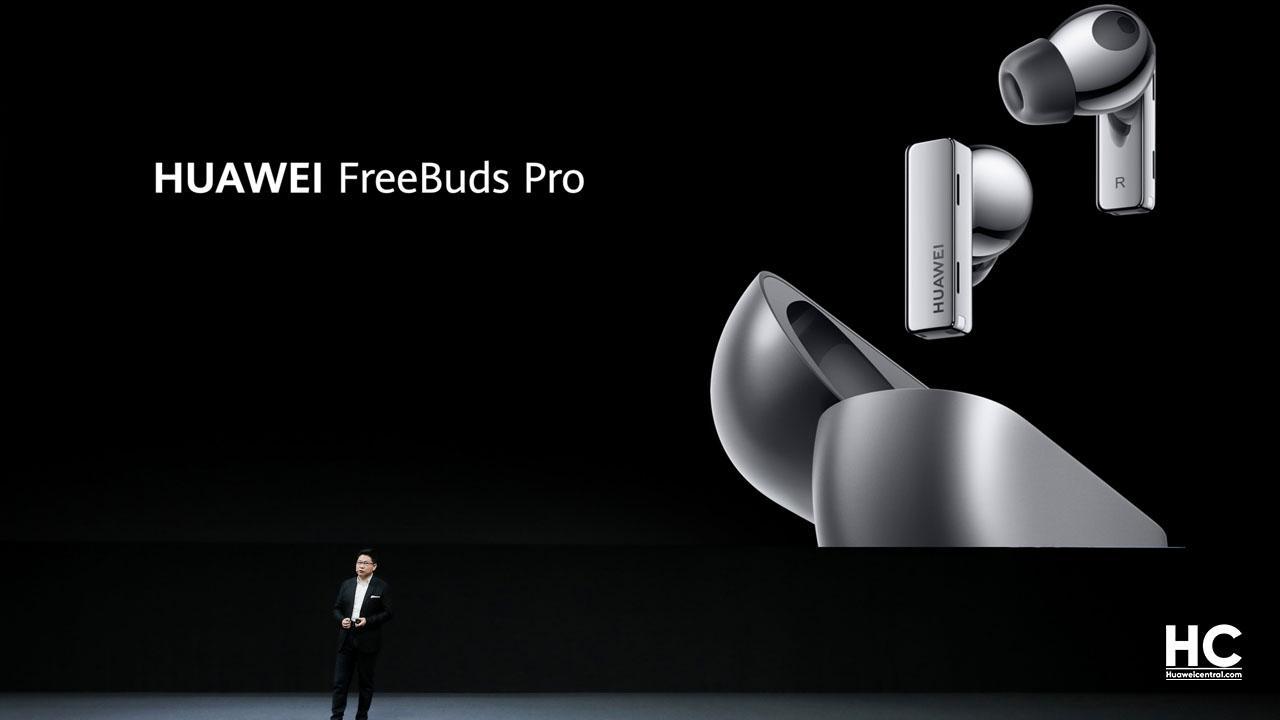 Note: This update is rolling out in batches, so it may take some time/days to reach your device.

HOW TO UPDATE FREEBUDS Pro: 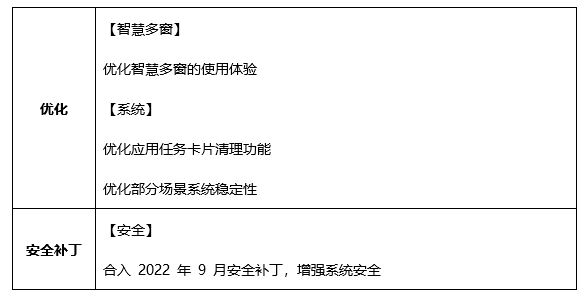 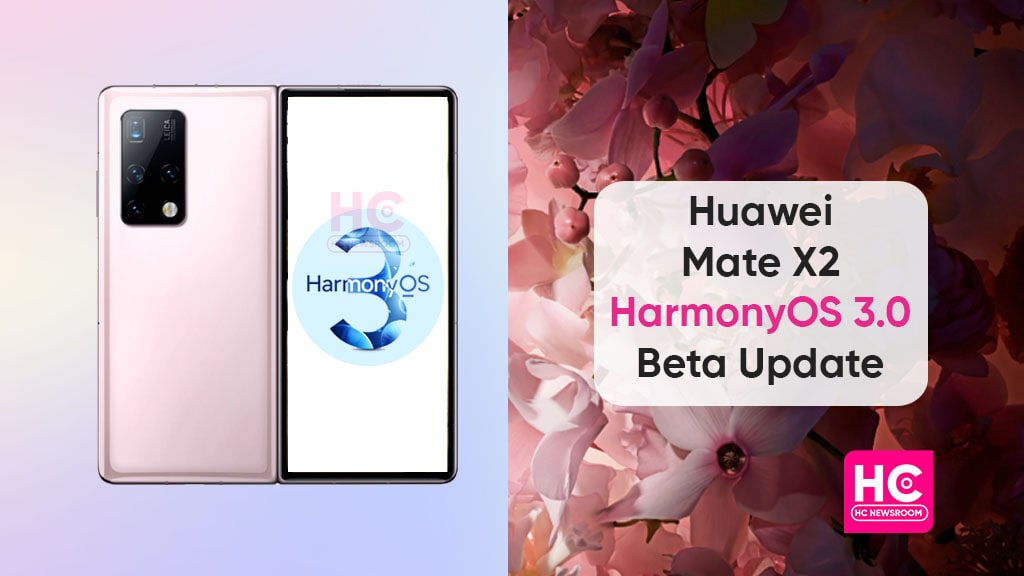 Huawei Mate X2 users! Here is coming another beta firmware for your foldable smartphone. The company has released the HarmonyOS 3.0 beta 4 for the Huawei Mate X2 devices with some enhanced functions and the latest improvement patch.

Till now, this bumper automation of HarmonyOS 3.0 beta 4 has hit the Mate 40 series and the P50 lineup. Now, it’s time for the folding gadgets to taste new optimizations and a strengthful security patch that fixes more than 66 levels of vulnerabilities.

Also, you must have one of the following models in your hands:

Why should you install the HarmonyOS 3.0 beta 4?

So far, you would have attained several beta versions of HarmonyOS 3.0. Hence, it’s obvious to think why to install this iteration. Well, the answer is that every beta rollout takes you one step closer to the stable system. Therefore, the company ensures that you as a beta user do not miss any specific build.

Particularly, if we talk about the beta 4 firmware, then the update optimizes the display effect of the home screen and its wallpapers. Further, it makes some alterations regarding the functioning and performance of the device’s system. Also, it improves the memory card and cleaning management in the handset.

So, get set and go to the Settings menu and select the System and Update option. Now, check on the latest software versions, and for the appropriate one, tap on Download and Install tab.