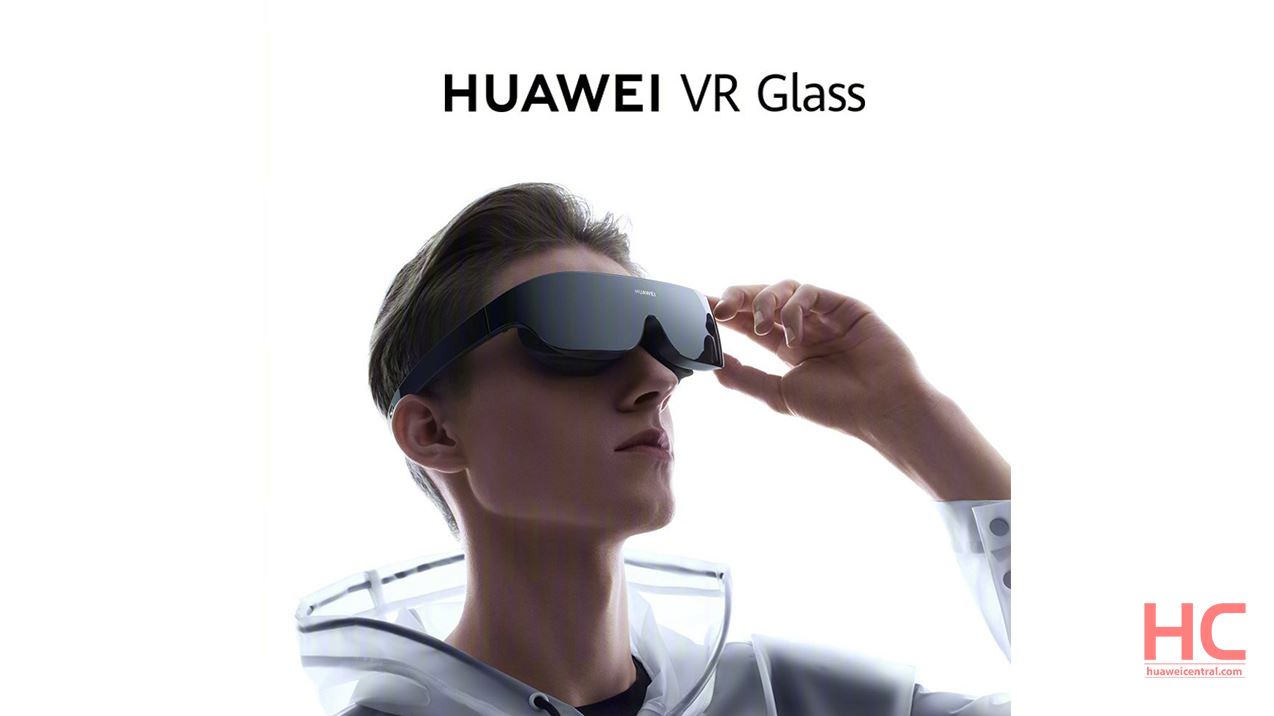 
On April 28, 2017, Huawei has registered for patent Head-mounted display content capture and sharing, which was passed on February 2021 under publications number CN109076165B in China. 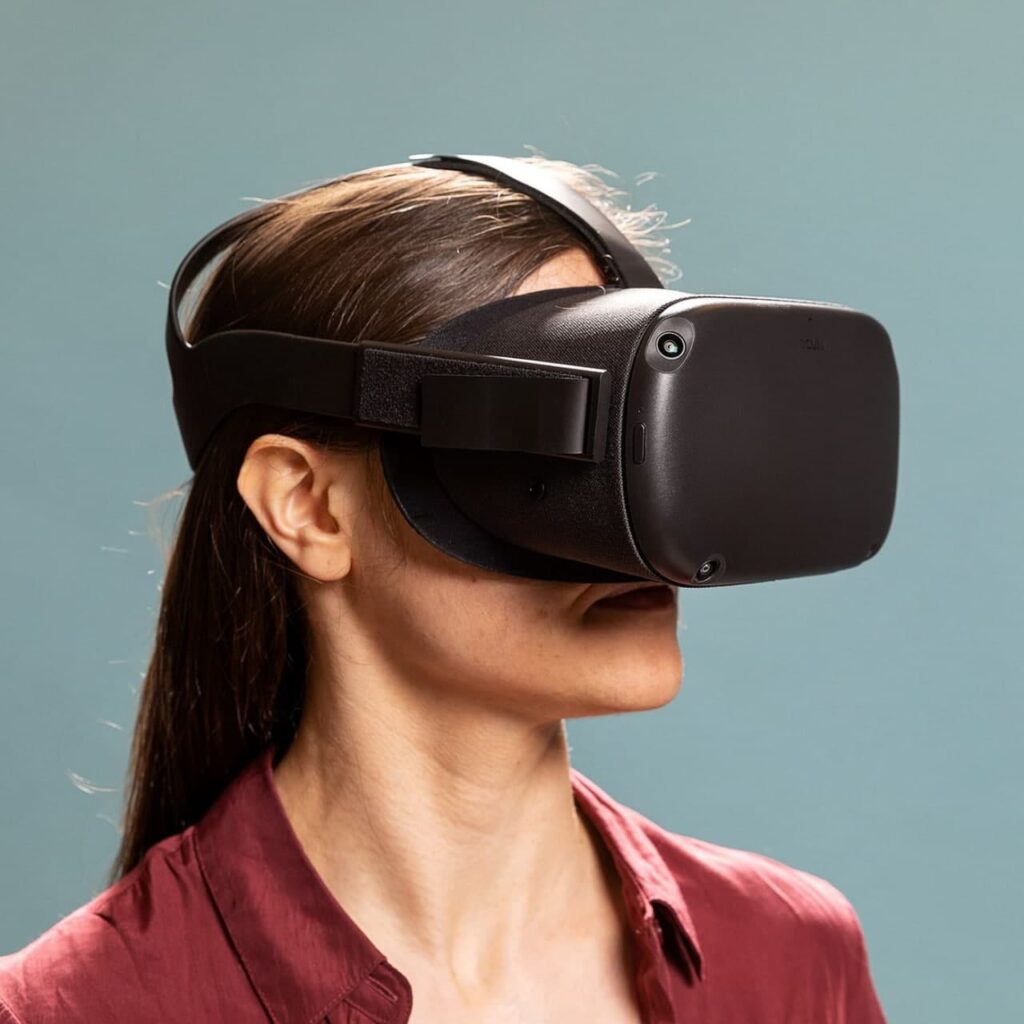 For those who were unaware of VR headsets, it is a head-mounted device that provides virtual reality for the wearer. Virtual reality (VR) headsets are widely used with video games but they are also used in other applications, including simulators and trainers. 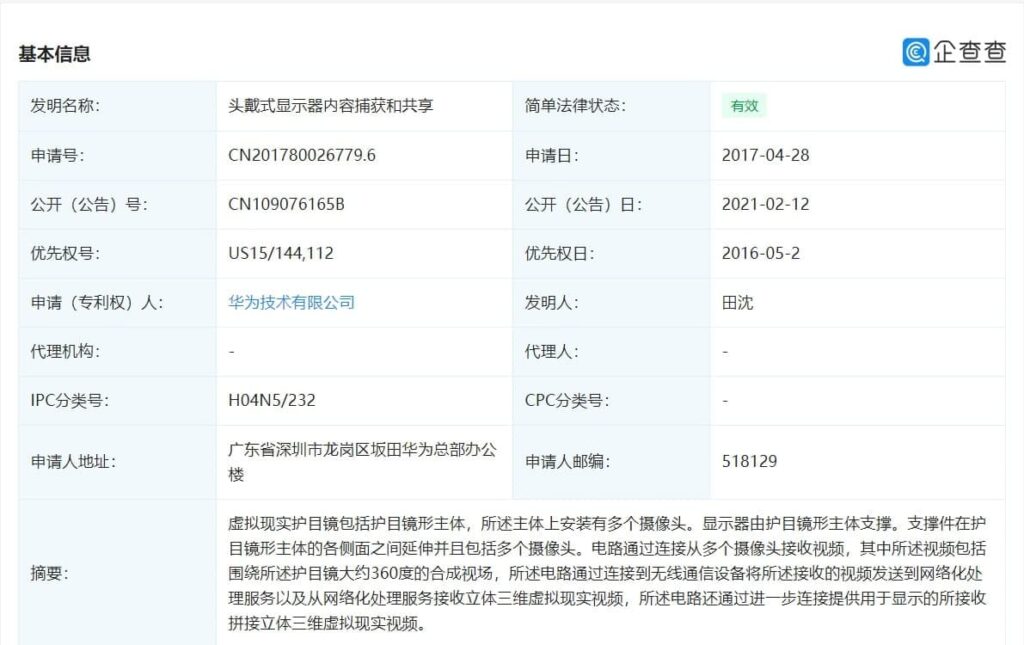