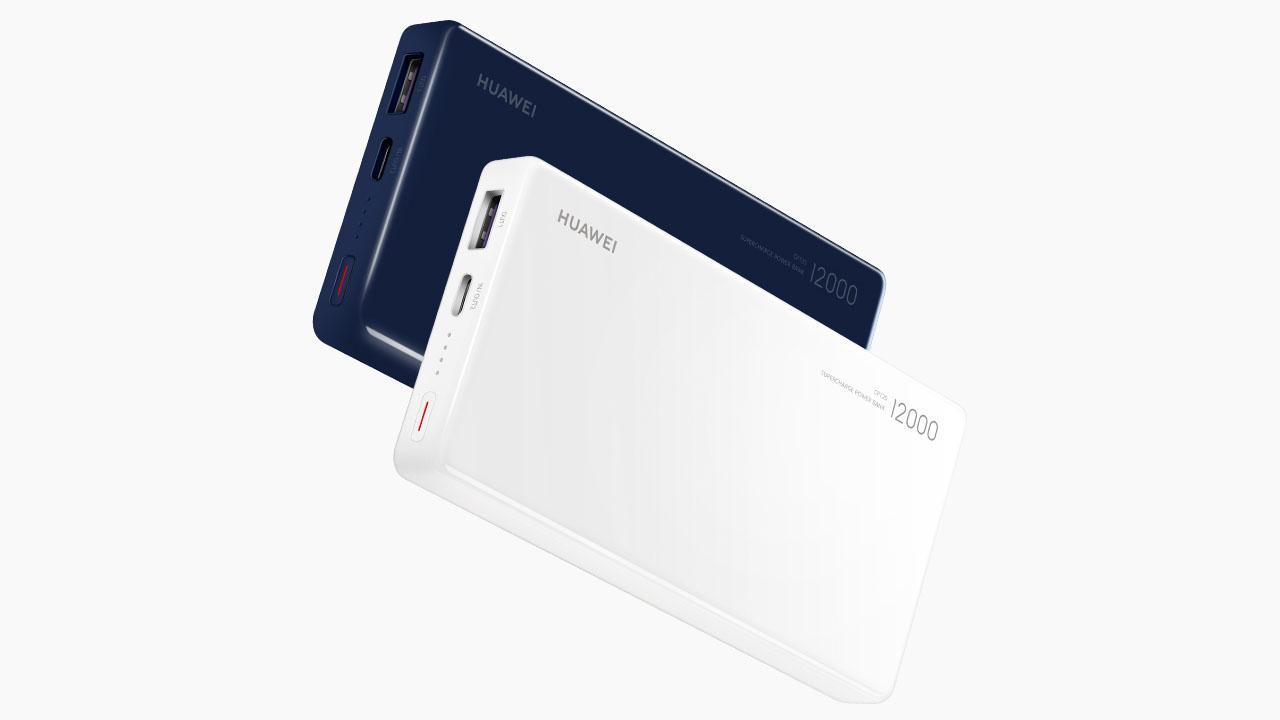 According to the certificate, this new power bank compatible with 65W fast charging (input) and can supply up to 66W flash charge (output). Also, it is backward compatible at down to 40W SuperCharge and 22.5W.

Reports suggests that the Huawei Mate 40 Pro will support the 66W fast charging, which has also appeared in its 3C certificate. The last year’s 12000mAh power bank outputs a maximum of 40W SuperCharge and is backward compatible up to 10W.

According to previous information, the new 12000mAh power bank could launch alongside the Huawei Mate 40 series that will launch in October. 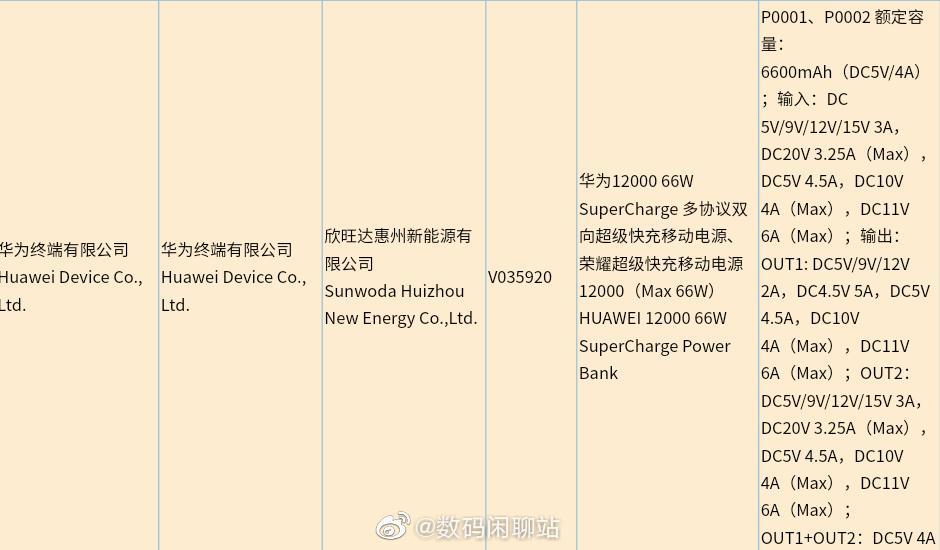