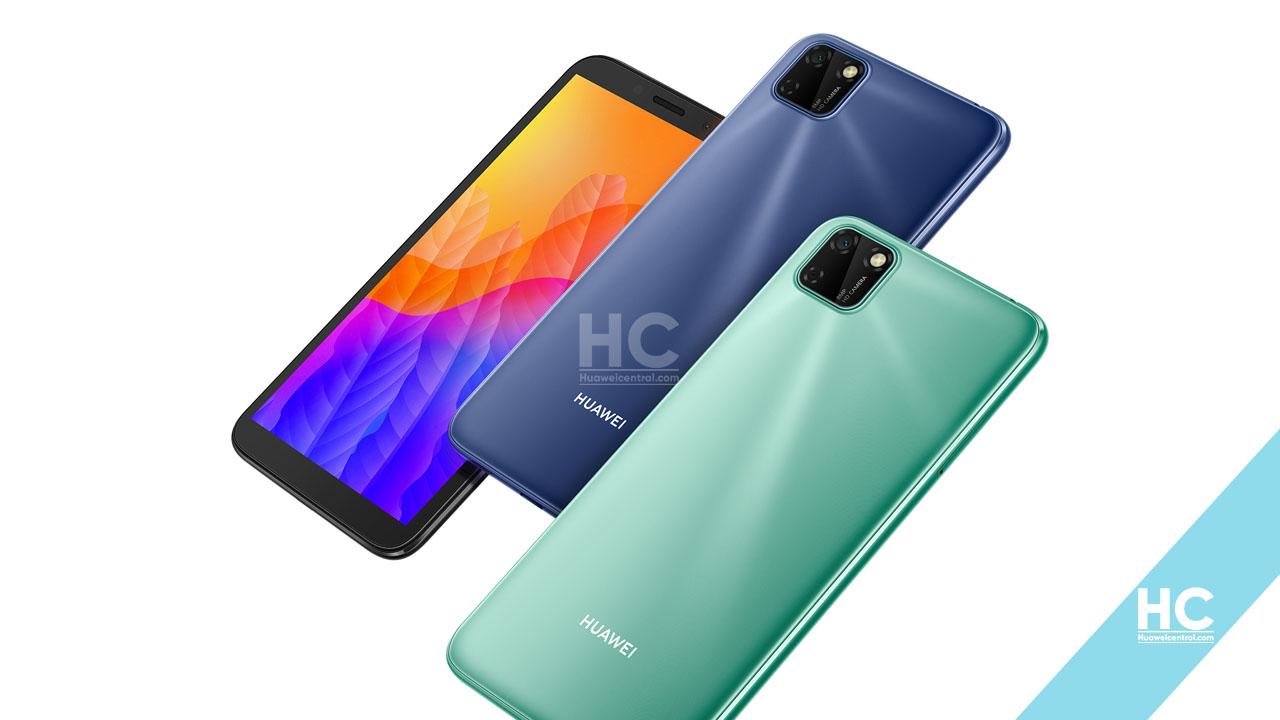 
Huawei Y6p and Huawei Y5p now available to pre-order in Germany, both phones comes with budget pricing and the latest EMUI version – EMUI 10.1 based on Android 10.

Customers in Germany can pre-order these phone until May 22, 2020, followed by the first sale. 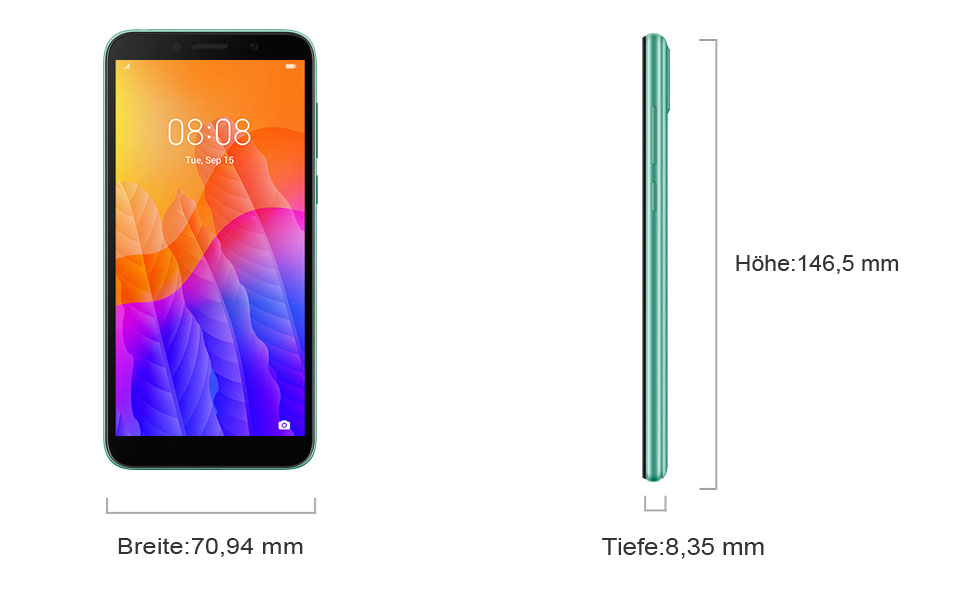