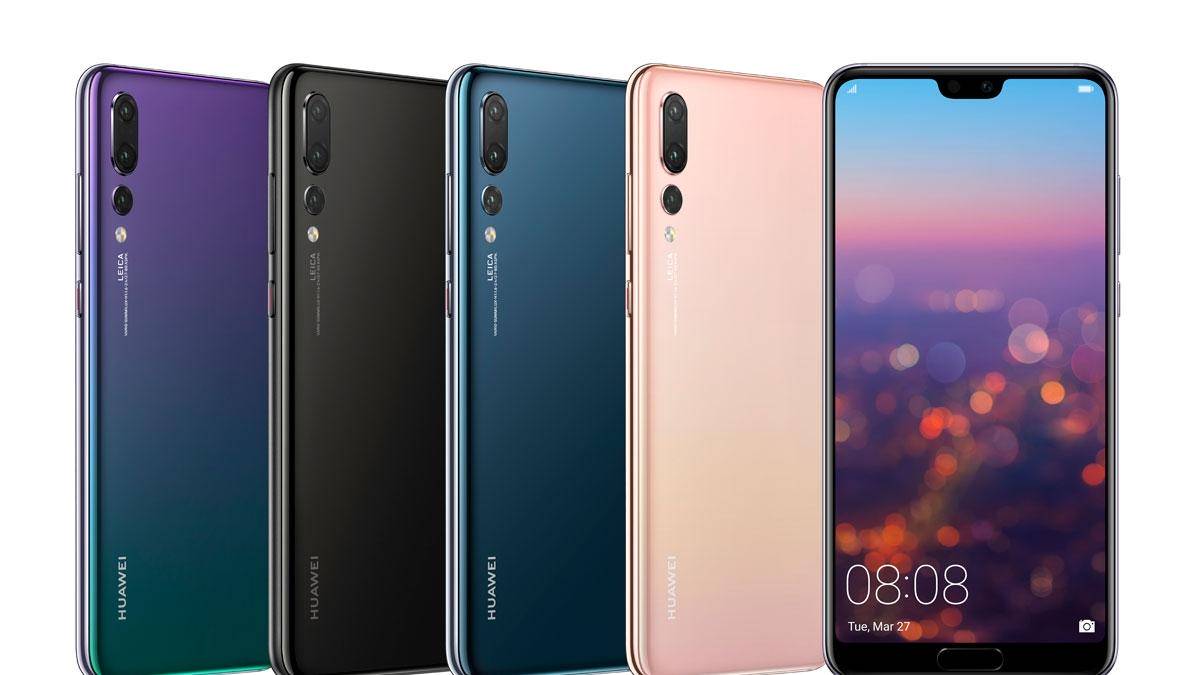 
Huawei has recently announced that the company is now focusing to improve its security and updates program and will soon start delivering bi-monthly updates as well as a new firmware update for a number of handsets bringing the ability such as facial recognition features and more.

In these bi-monthly updates, the company will rollout Security updates to conclude the problem that occurred in the past and will be available to a wide range of Huawei phones including the P, Mate, and Nova series.

The first update of this new program will include a face unlock feature and will be rolled out over the next month. The new ‘Face Unlock’ feature will improve security and work alongside mobile’s existing functions such as password and fingerprint scanning.

Huawei also said that the new firmware update and Face Unlock feature will be rolled out to Huawei P10, P20, P20 Pro, Mate 9, Mate 10, Mate 10 Pro, Rs as well as the Nova 3e, Nova2lite, Nova2i. This update rollout is expected to be completed by the end of the July.

Users of these phones(described above) will be able to use Facial Recognization by going to Settings -> Security & Privacy -> Face Unlock. After this user needs to choose the ‘Input or Create a Password’ and then ‘Begin Facial Profile Enrolment’. 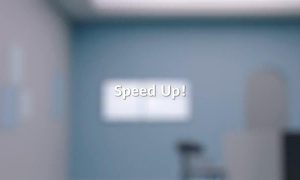