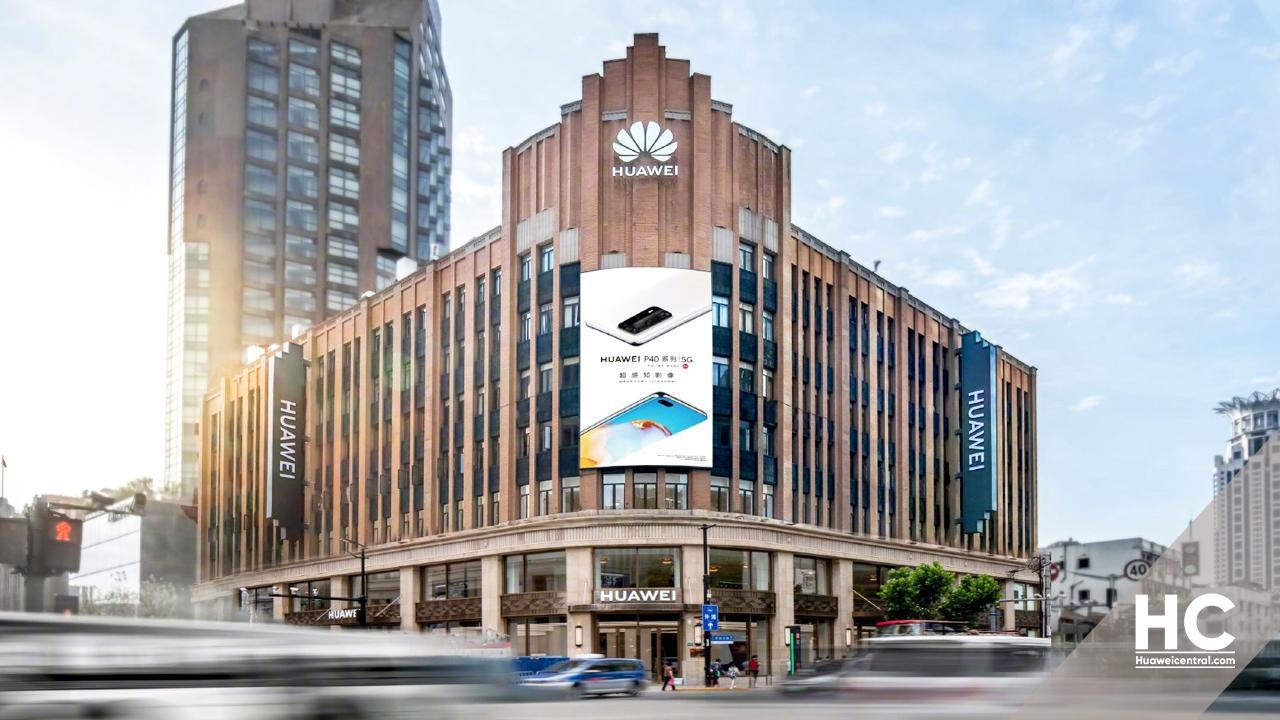 
Huawei plans to establish a flagship store in Riyadh, Saudi Arabia. Once completed, it’ll be the largest Huawei consumer product store outside of China.

To build this store, Huawei has signed a contract with Saudi Arabia’s Kaden Investment for the store that will allow the Chinese company to have direct access to consumers amid rising demand for the products and services. reports ArabNews

“The agreement with Huawei is a symbol of the prosperity that comes from long-term partnerships, in this case a 20-year relationship with the Chinese business. Khalid Al-Falih, Investment minister

“This will help to open new markets and speed up entrepreneurial development,” he added. “It is important to be aware of the fact that Chinese companies are working hard on being pioneers of 5G.” 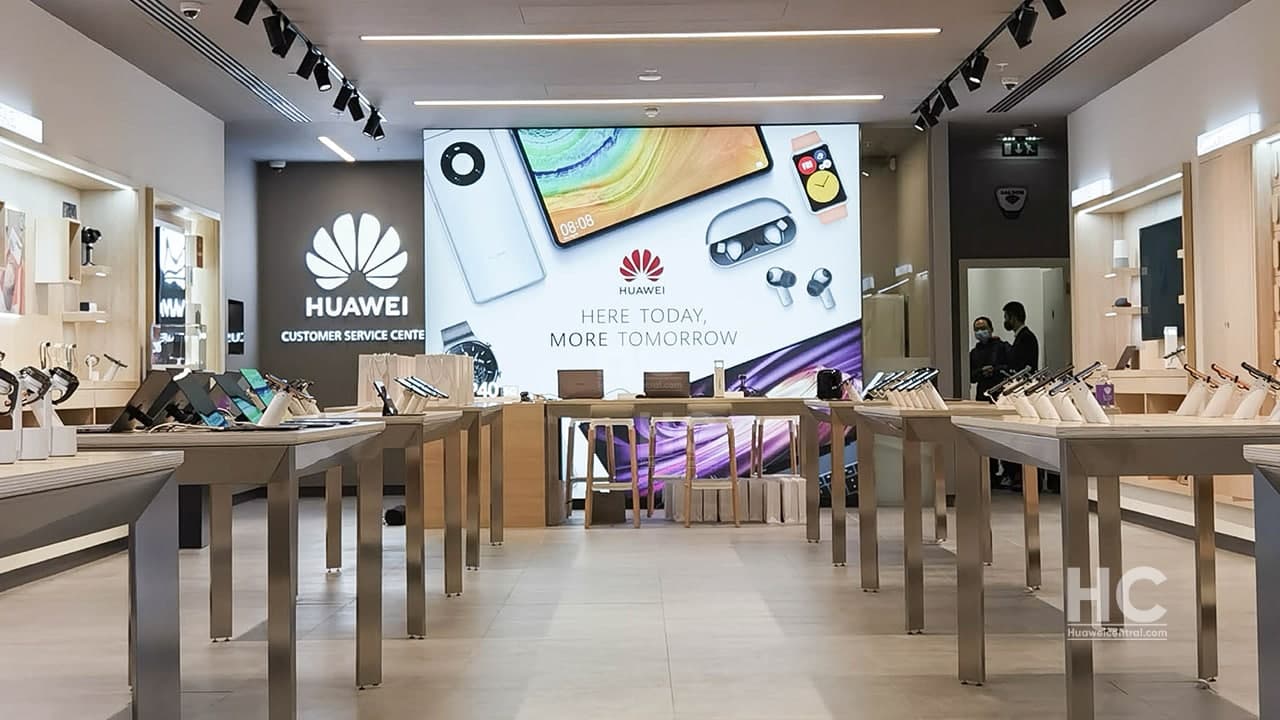 In June last year, Huawei opened its largest flagship store in China that expands around 5,000 square meters. The Huawei flagship store offers a complete set of products such as smartphones, tablets, computers, smartwatches, and over 500 other products in different categories.

Last year, the Chinese tech giant also announced that it’ll open 8 new flagship and 42 consumer stores in Europe to expand its presence in the region and connect directly with the consumers.