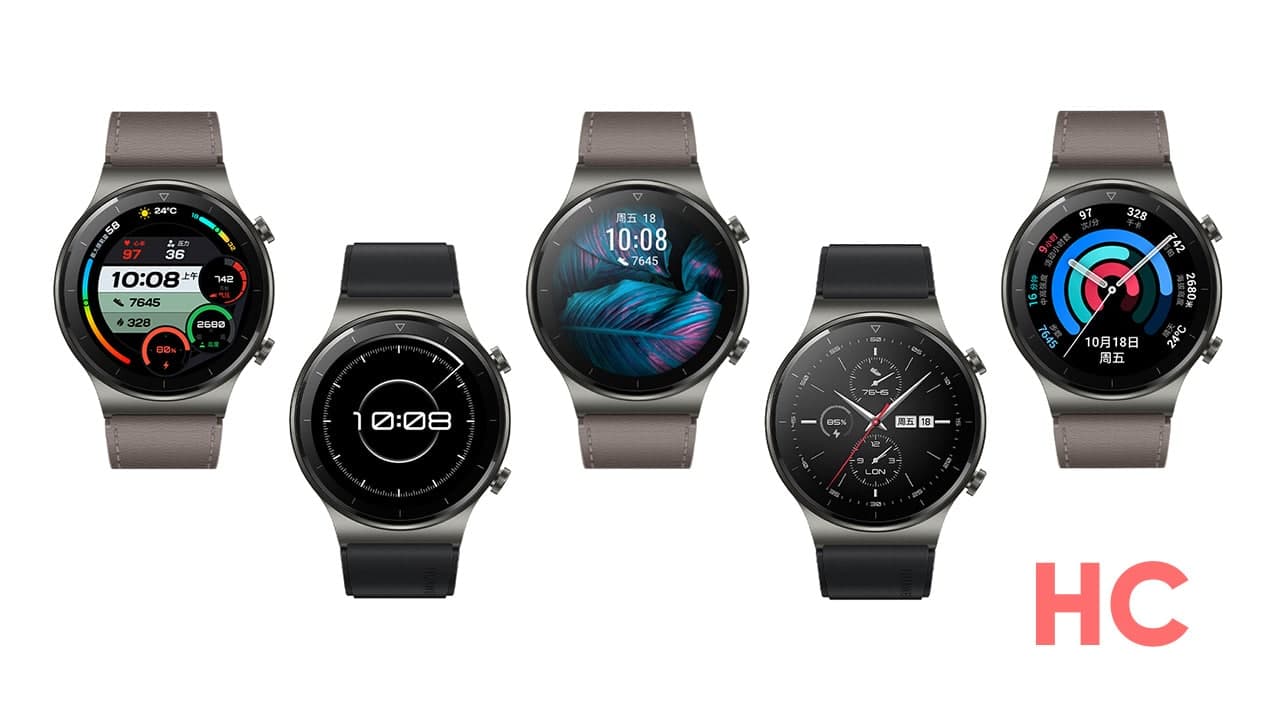 Market tracker, IDC has released the China Wearable Device Market Quarterly Tracking Report for the fourth quarter of 2020. In which, Huawei shipped 6.76 million units of smart wearable with an on-year increase of 9.4% with a market share of 22.3%, ranking first in the list.

The data collected by the tracker shows that Huawei products including FreeBuds Pro and watches such as Watch GT 2 Pro have become a reason for success for the company’s actual growth in the business.

In the fourth quarter of 2020, Huawei won first place in China’s wearable device market in terms of shipments and market share and won it for the fourth time in the same year.

In the past, Huawei has held the market leader position in China’s wearable device market for four consecutive quarters, which is a very good performance by the company.

By looking at Huawei’s journey in this field, it could be reminded that the company introduced its first Huawei Wearable App in 2014, just followed by the first launch of Watch GT smartwatch.

Since then, Huawei has introduced a number of new technologies including Huawei Truseen TV 4.0+, SpO2 Blood oxygen saturation measurement, women cycle management, and ECG in the latest edition of its smartwatch.

The company has also set up a number of health research labs in its home ground to search deeper into the field of wearable-related health technologies and bring them to the consumers.

In this queue, the Huawei Watch GT series has contributed the most to Huawei’s performance in the smart wearable world in 2020. Currently, Huawei has its flagship lines tagged on the smartwatches including the two-week-long battery life, SpO2 blood oxygen saturation measurement, 24-hour heart rate monitoring, heart health research, and more.

Furthermore, the latest Watch GT 2 Pro is also available in the ECG feature, which made it the first smart wearable device to obtain China’s National Medical Products Administration’s class II Medical Device Registration Certificate, and has become the first choice for many people to protect their heart health.