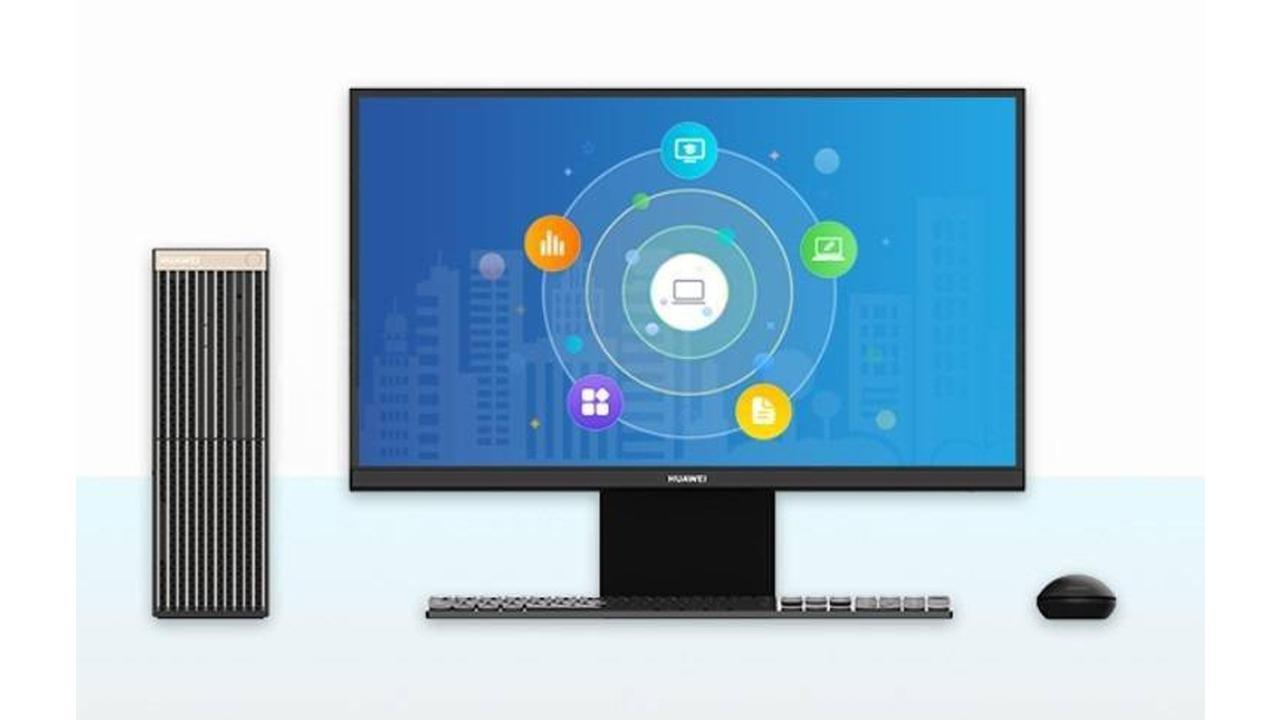 
In the Russian market, Huawei already has a bunch of smart products including smartphones, laptops, earphones, smartwatches, smart speakers, and routers.

According to the latest information, Huawei has announced that it will launch new products in the Russian market, and the sale of these products begin in 2021. The list of new products is listed below:

It is also reported that in 2021, Huawei is planning to introduce more than 40 products of different categories including flagship smartphones, laptops, and mid-range devices.

As per M.Video-Eldorado sales company report, Huawei’s two Matebook computers have ranked among the top five best-selling models in 2020 for the first time in Russia. On the other hand, in the second quarter of 2020, Huawei ranked second in the world and wearable shipment increased by 58% compared with the Q3 of 2019 with 10.9 million units accounting for 12.6% in the market. 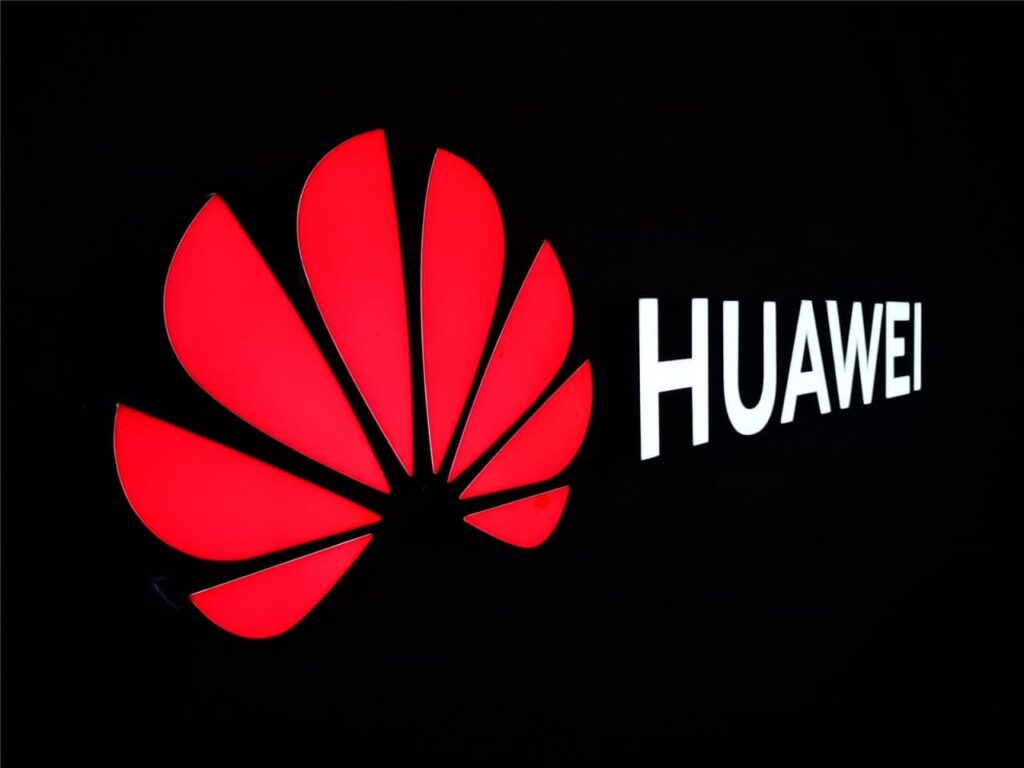