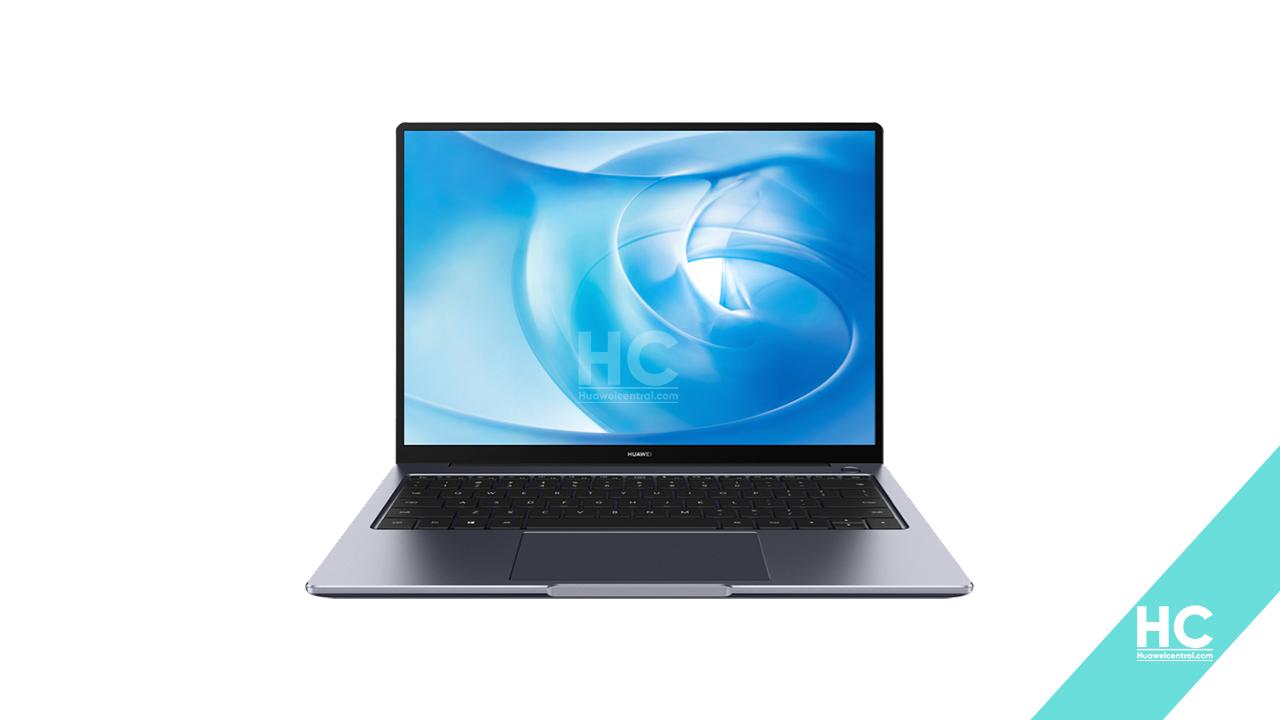 This month, AMD has introduced the new Ryzen 5000U series desktop processors with great processing power, 8 core, 16 threads, and an acceleration frequency up to 4.4GHz. According to the information, Huawei will use this processor in its upcoming laptops. 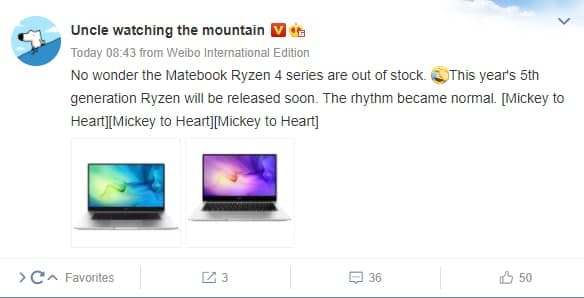