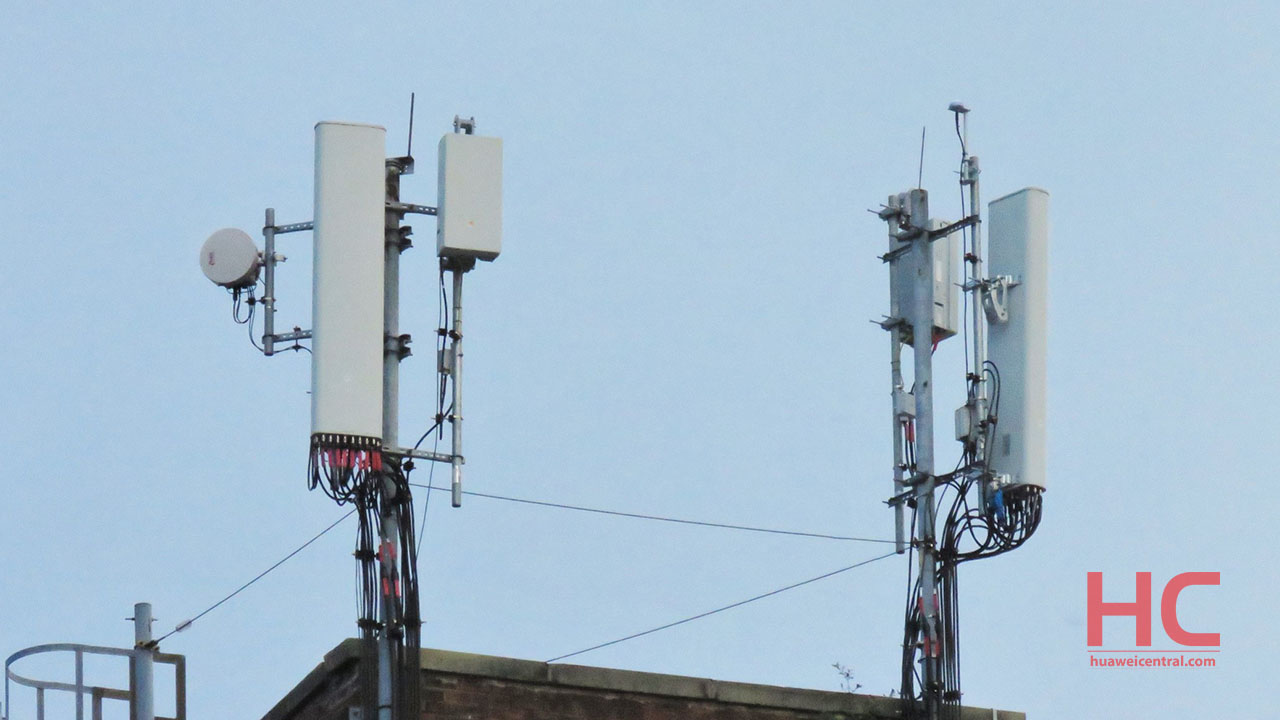 
According to the latest report coming from Reuters, Huawei said it would invest over 200 million euros (USD 244 million apporx) to establish a mobile network equipment factory in the east of France. Initially, the company will hire 300 employees and then expand up to 500.

The equipment manufactured in France factory will be supplied to Huawei’s European clients. However, the company is moving ahead to build network equipment despite 5G equipment curbs. 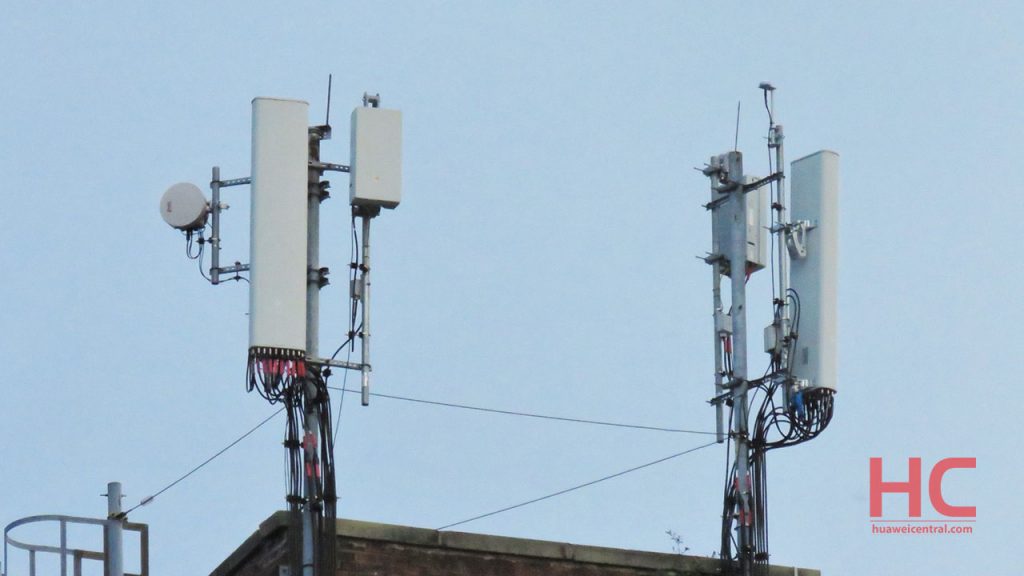 Previously, a Chinese company that has already established a network equipment factory in France said that the French government has restricted the telecom companies to use its equipment.

On the other hand, Huawei has to face a lot of difficulties due to US sanctions that restrict the US-based companies to mobile equipment based on US technology to Huawei. Meanwhile, Huawei is keeping its focus on development.