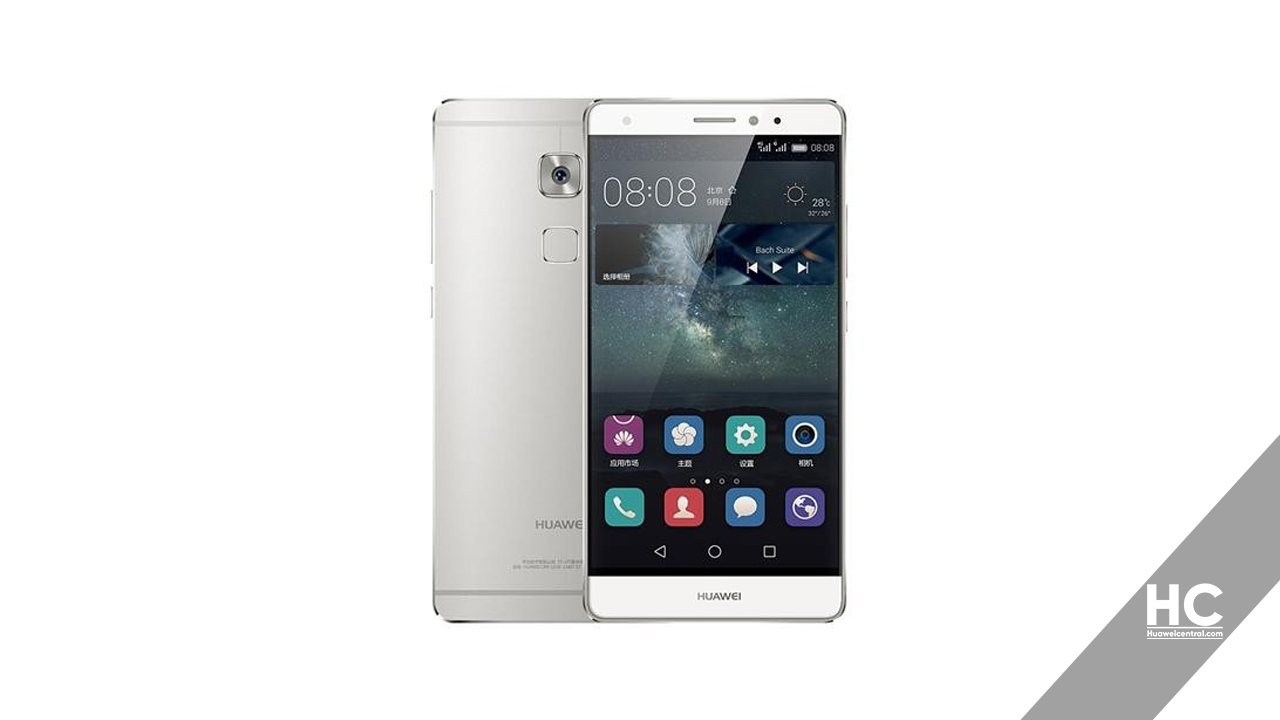 
In March, Huawei launched its new P-series flagship – P40 and it has an upcoming Mate 40 lineup that will be launched in the second half of 2020.

Since Huawei Mate X-series is an expensive device, it’ll also be count as a flagship. According to new inputs, Huawei seems to be working on a new high-end flagship-level smartphone.

Huawei has a high-end smartphone waiting for launch, the phone is from Mate series but not the Mate 40 series. This phone may launch in May or June, reports a well-known blogger from Weibo.

This phone series likely to bring back the 5 years old – Huawei Mate S smartphones with new technologies. This change is considered due to the company’s new strategy.

However, no specifics about this flagship or its technologies revealed by the blogger. Also, there are no official announcements made on this matter either.

The phone’s main feature comes in its pressure-sensitive display called – Force Touch, first in the world. And the real question is, what the new Mate phone will come with? That’s an interesting thing that we’ll need to find out on its further information. 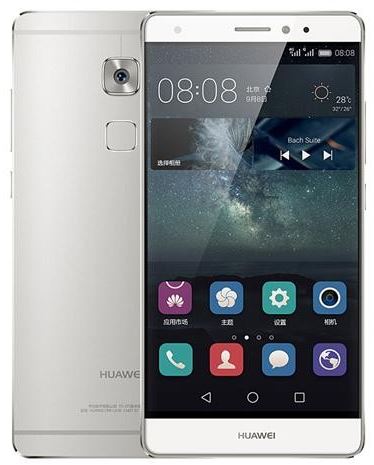