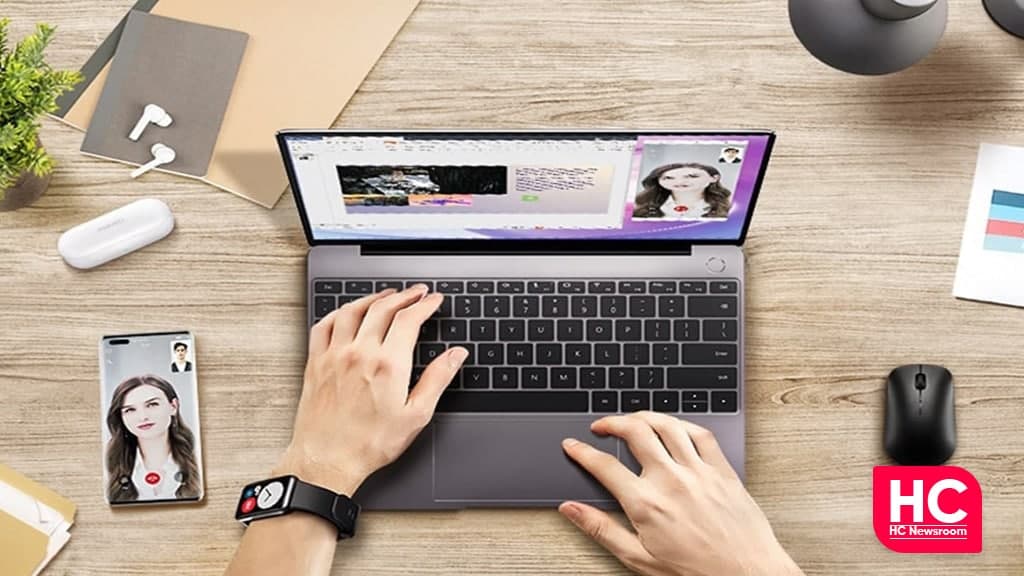 After getting some expected unsatisfactory results in the smartphone market, Huawei seems to be getting some good feedback from the consumers as a notebook brand.

The brand rating authority, Chnbrand released the China Customer Satisfaction Index 2021. As per the report, Huawei grabbed the top position in the market for the first time surpassing Apple.

Huawei achieved this position after competing for five years in the notebook market. The list of top 12 also includes some recognized brands such as Lenovo, Dell, and Xiaomi.

Huawei’s way to the top spot

Back in 2016, Huawei marked its journey to the PC industry and a year later it was included in the list of Chnbrand. In 2017, the company was listed on the 12th spot. While the ranking further improved to 6th in 2018.

Moving on gradually, Huawei picked the second spot on the list in both 2019 and 2020. And this year, it finally took the top spot satisfying the most number of consumers in its home country. 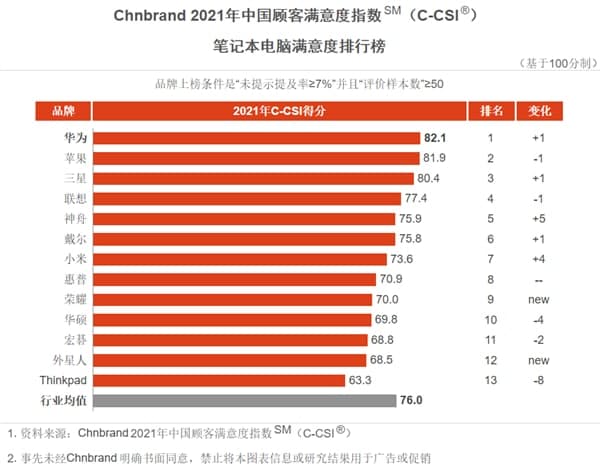 It is worth mentioning that Apple had reserved the top position from 2015 to 2020 until Huawei got into the competition. In the meantime, the Chinese tech firm has done a lot of work to improve its notebooks.

The company has three different sets of notebooks to offer as per the requirement. Huawei MateBook D series is specifically aimed at students and is usually cheap to fit in the low budget requirement. 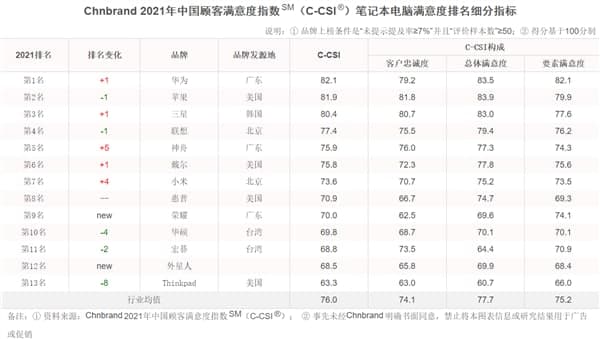 The Huawei MateBook series is meant for newcomers and professionals, these are lightweight and easy to carry. Lastly, the flagship MateBook X series offers high quality and is made for power users.

After seeking a good response from the users, Huawei has also begun to offer monitors and other related office products. These were all the efforts and the growth Huawei has made in the notebook market over the past few years.

Can Huawei think more about the notebook industry, while its smartphone business is limited?

Huawei has been facing a continuous decline in the smartphone market due to the US ban. Its latest P50 phone lacks 5G due to the component shortage, which may further have a negative impact on its growth. 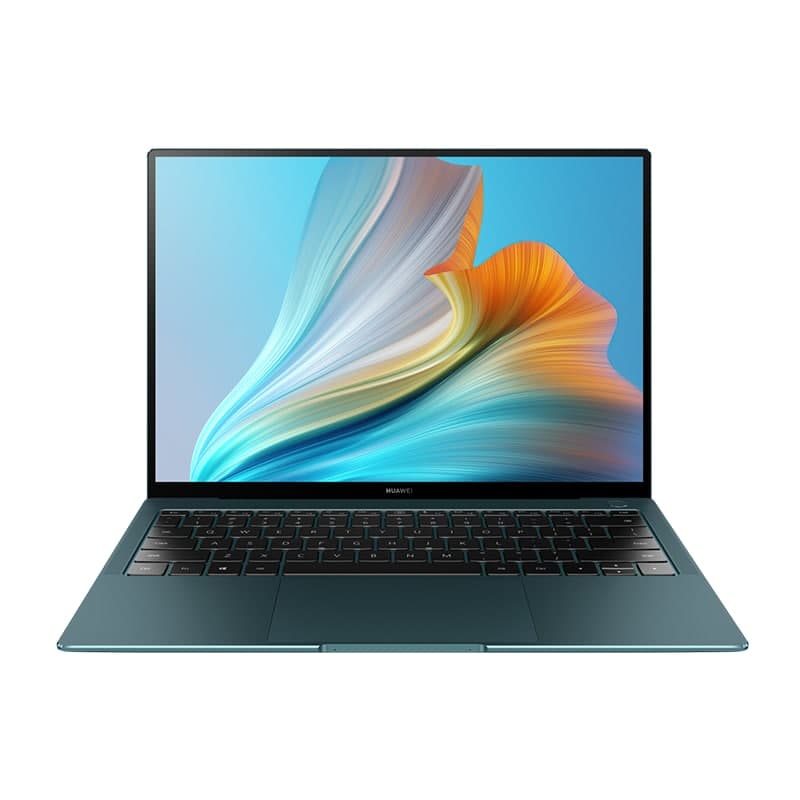 Meanwhile, the notebook market of the Chinese tech giant has been giving a good response in the home country. It can also plan to expand its services to more markets in order to cover the loss from the smartphone industry.

Advertisement
Related Topics:AppleHuaweiNotebook
Up Next 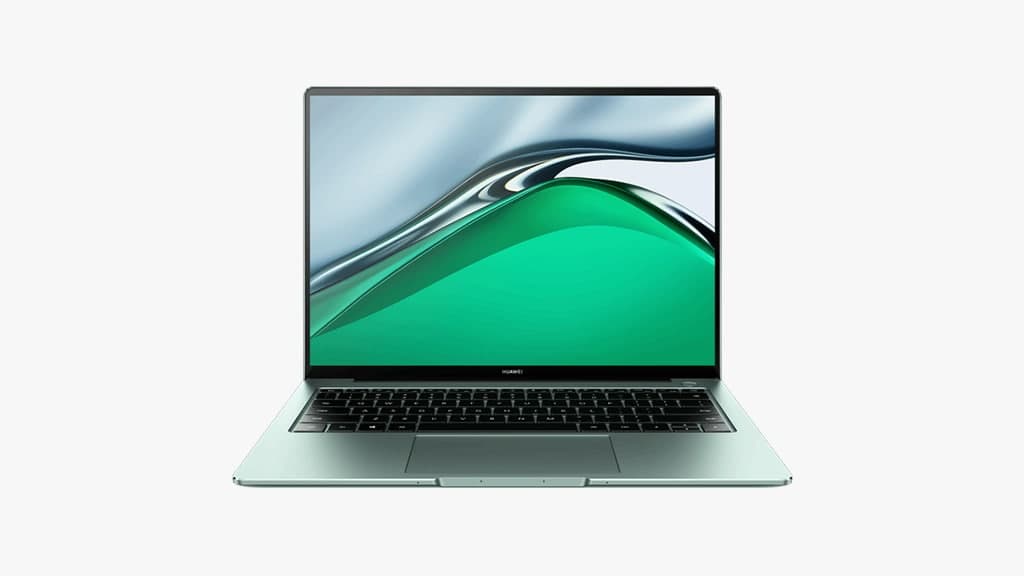 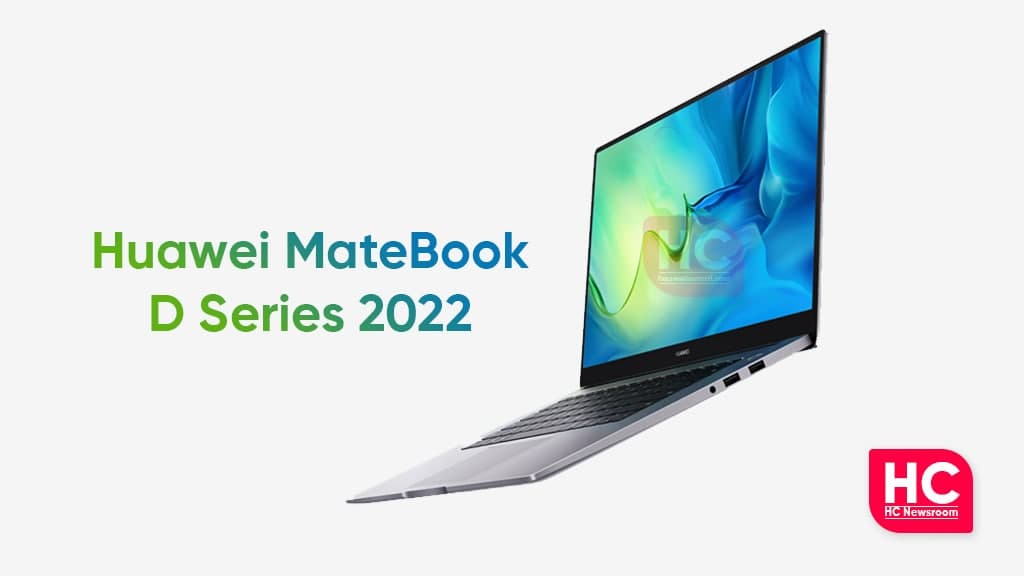 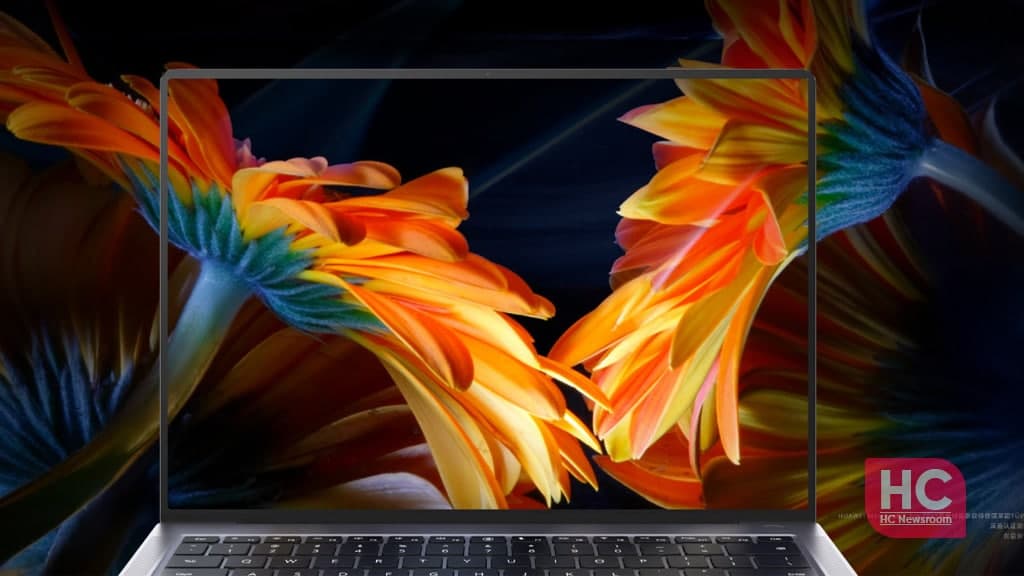