Huawei officially confirmed it has sold 65 million Nova series smartphones so far. During the launch event of the Huawei Nova 4, Huawei announced the milestone and also provided some references to show exactly how quickly the brand is growing each year. 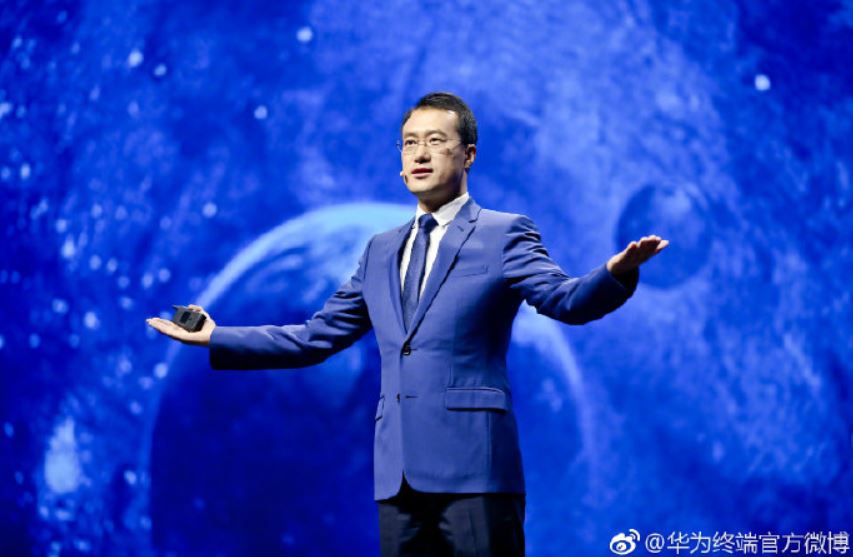 The Nova series is a mid-range lineup for Huawei that is highly marketed in China and other Asia-Pacific markets.