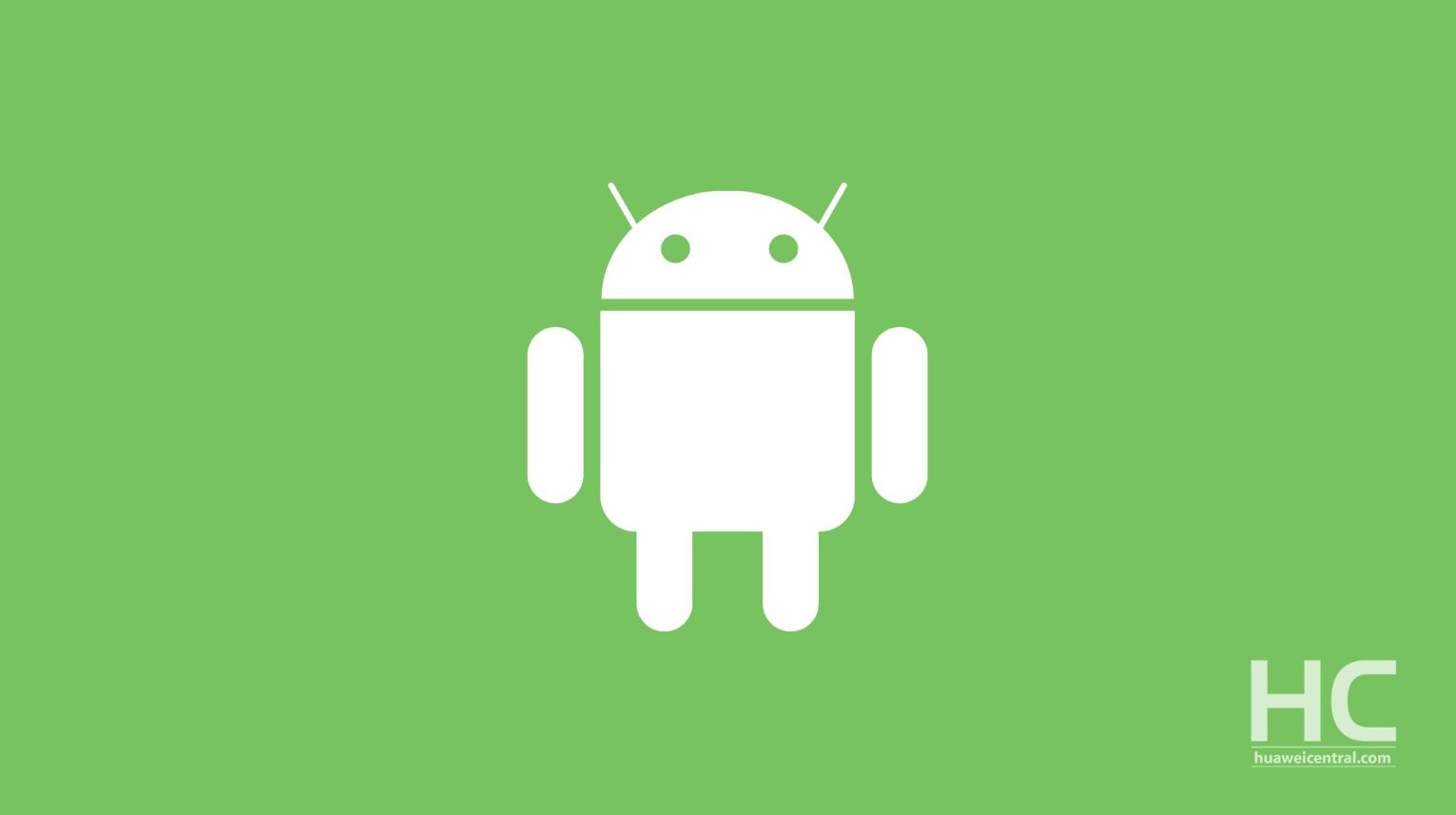 
After the launch of HarmonyOS, Huawei has announced that it’ll stick to Google’s operating system and the latest development in the story reveals that the company may not have to break its partnership on Android.

Back in May, the US has imposed trade restriction on Huawei and Google stopped providing new license for Huawei smartphones.

However, after Trump’s announcement of ease restriction for Huawei. The US commerce department has confirmed to be working on new license process for companies interest in supplying to Huawei that’s expected to happen very soon and Google is also looking forward to resuming its supply to Huawei. 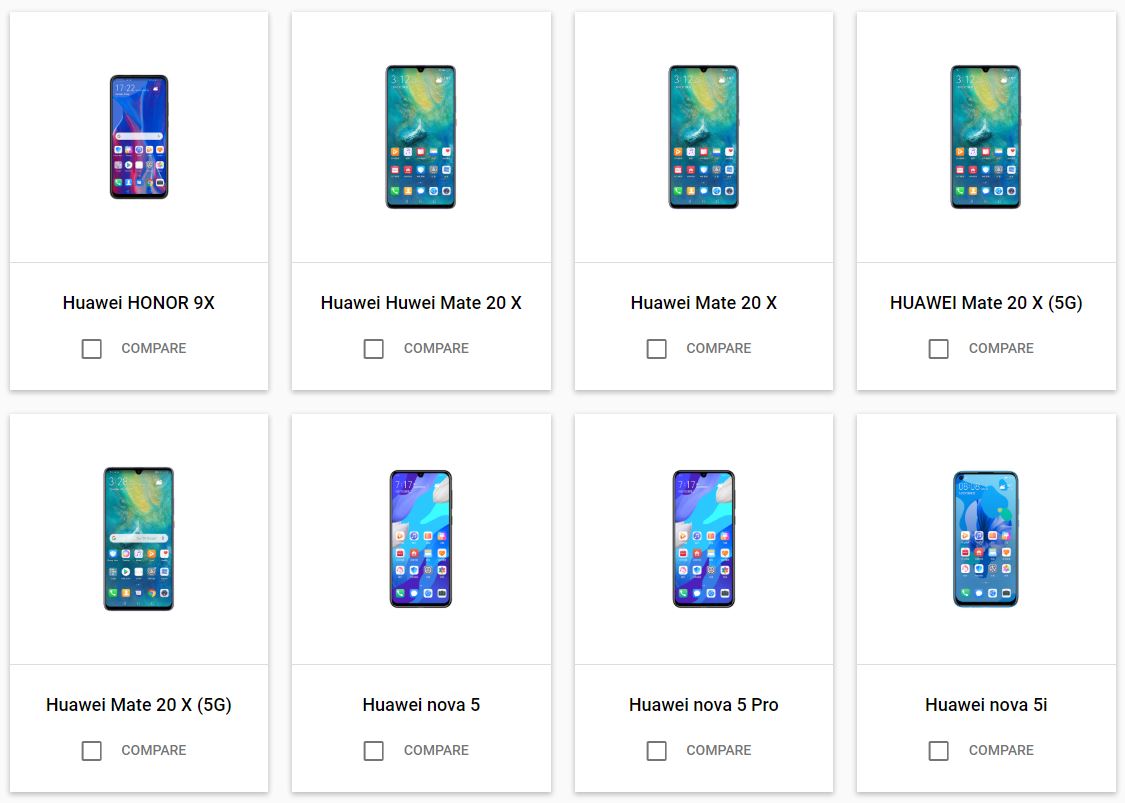