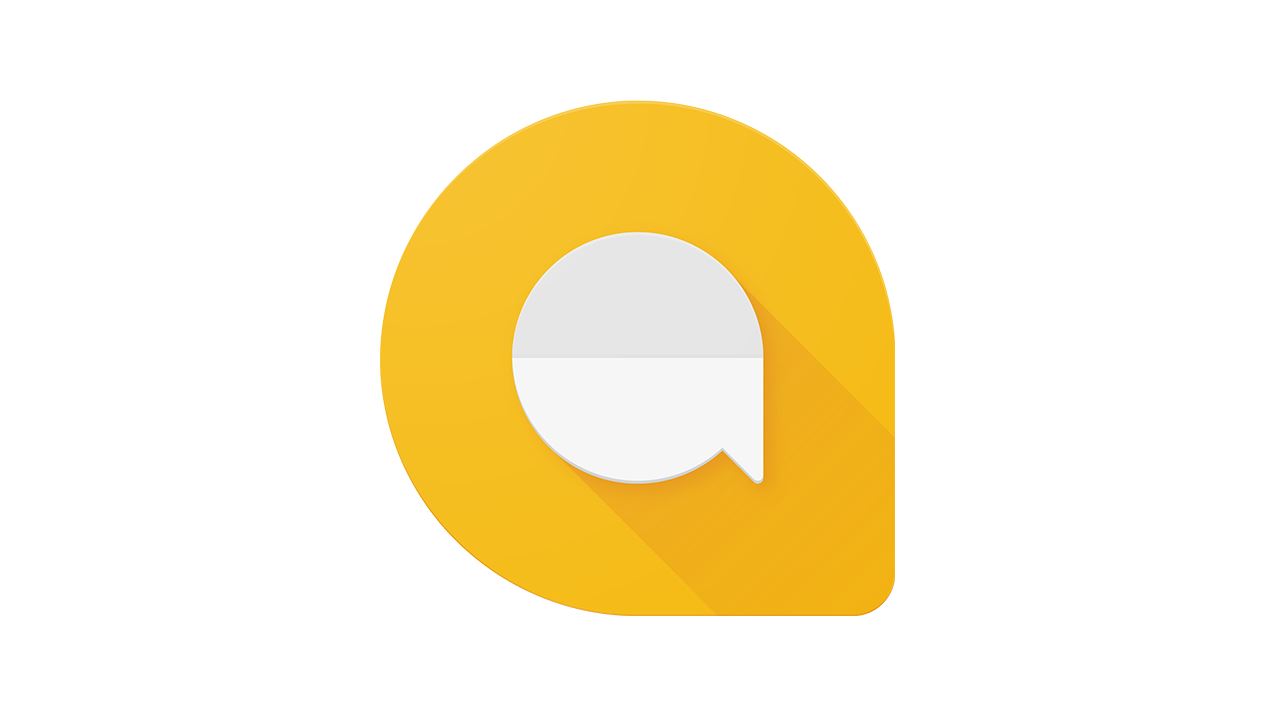 
In December 2018, Google announced they would end support for Allo in March 2019 and shifted its focus to the video calling app Duo. So why we’re talking about the Allo app all in an instant? Because Huawei now showing a warning for Allo users that you should know about.

Huawei smartphone users using the Allo app now receiving a warning for this dead app as a ‘Security Threat’, spotted by AndroidAuthority.

Allo was designed to serve as Google’s All in one messaging app and compete against WhatsApp and Facebook messengers but failed to make an impact among users.

When users open the app, it now shows the following message:

Users can select from two options to either ‘Ignore’ or ‘Uninstall’. However, the warning keeps coming each time when you restart the app.

Currently, it’s unclear if this is an error from Huawei’s side or it’s just a security warning issued after the shut down of the Allo app. 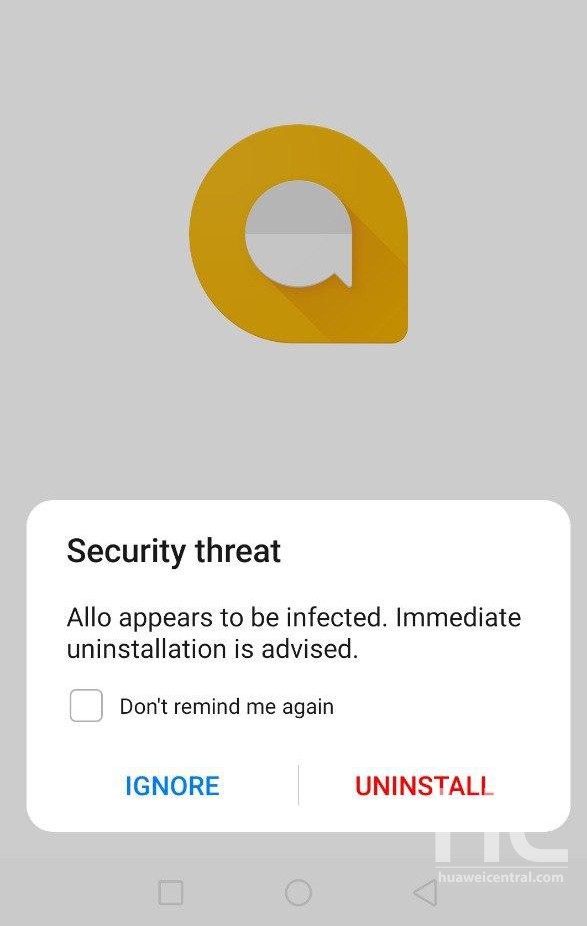