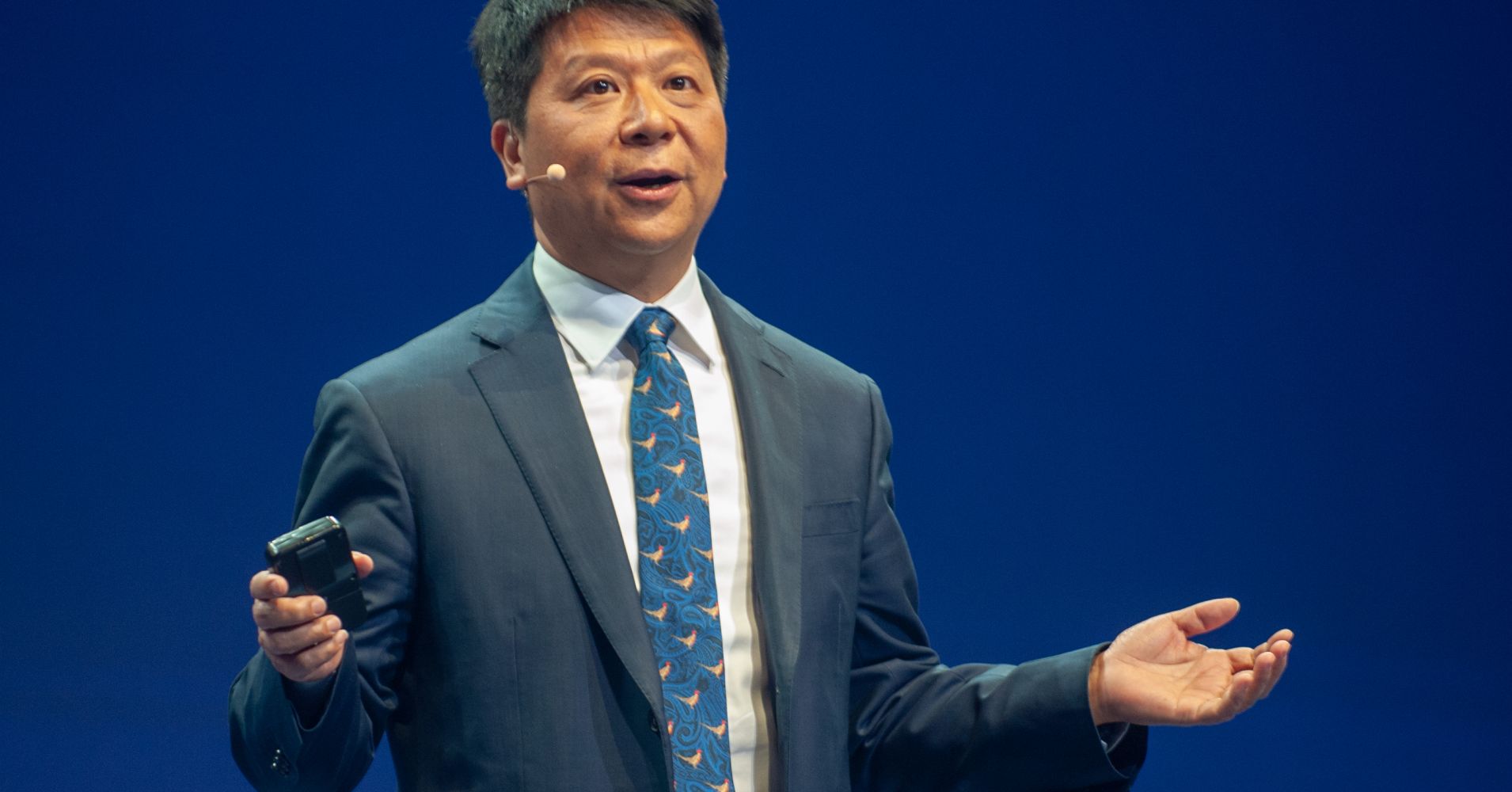 
Huawei says “We don’t do bad things” and the United States has “no evidence” that its equipment to build next-generation 5G wireless networks could be used as Chinese spy operations, Huawei’s chairman, Guo Ping, said on Tuesday at Mobile World Congress in Barcelona.

“To build a system that we all can trust, we need aligned responsibility, unified standards, and clear regulations,” Guo Ping said.

“We can proudly say that 5G is safer than 4G. As a vendor, we don’t operate carriers’ networks and we don’t own carrier data,” he added.

The United States and Chinese officials are currently working to secure a comprehensive trade agreement ahead of a March 1 deadline. The protracted trade dispute has battered financial markets and slowed down the world economy.

Also, Huawei has denied a series of criminal charges filed against the company by the US Department of Justice. Guo reiterated that Huawei has never and would never allow any country to spy through its equipment.

“Our responsibility (and) what we promise is we don’t do anything bad — we don’t do bad things,” Guo said.

“Here, let me say this as clear as possible, Huawei has not and will never plant backdoors. And we will never allow anyone to do so in our equipment. We take this responsibility very seriously,” Guo said.

“The U.S. security accusation on our 5G has no evidence — nothing. The irony is that the U.S. cloud act… allowed their entities to access data across borders.”

“So, for best technology and greater security, choose Huawei. Please choose Huawei, thank you,” he concluded.