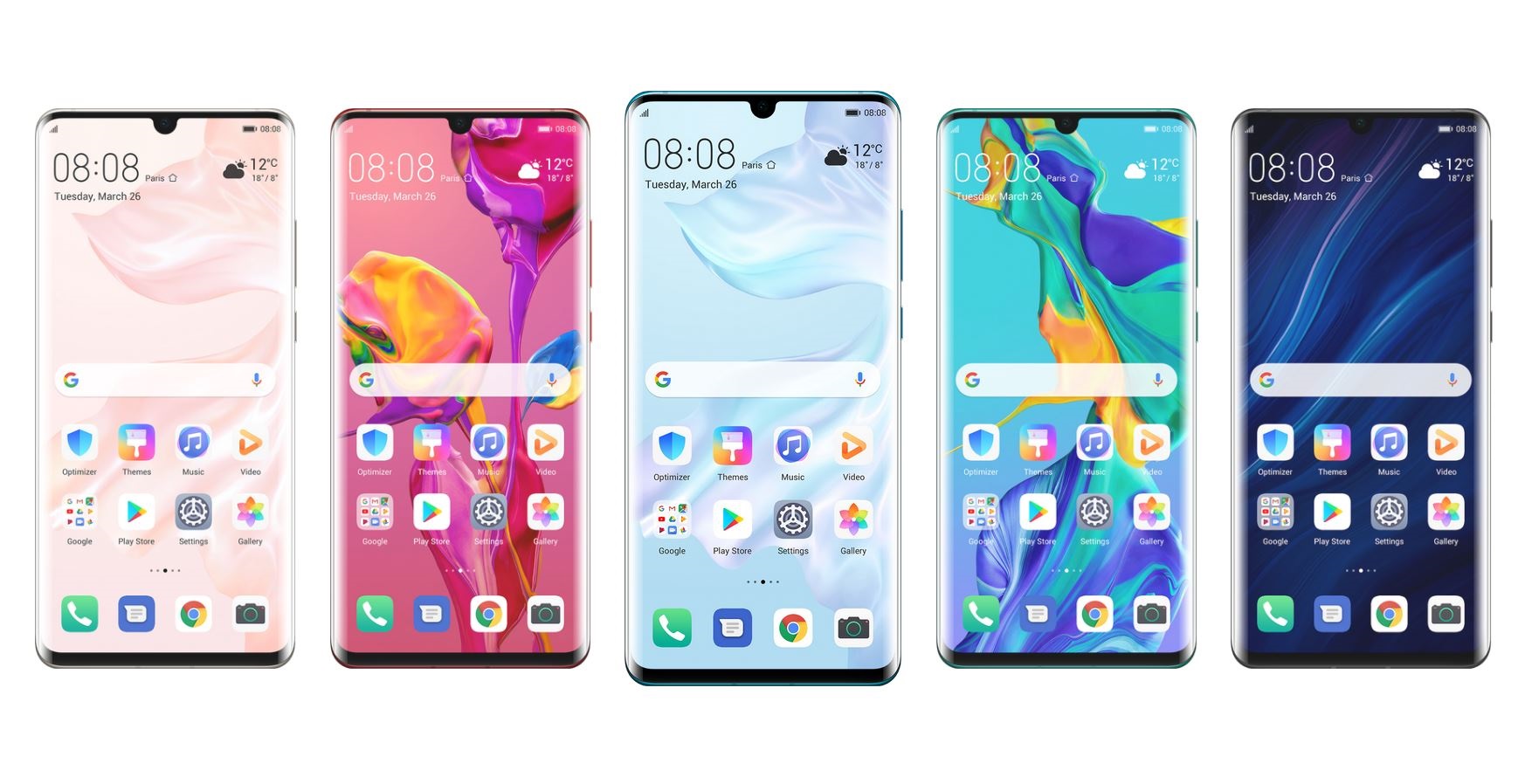 
Zhu Ping, Huawei’s vice president of consumer business, gave a speech at the opening ceremony of China Go League. He said that this year Huawei sponsoring the event for the second consecutive year. Through last year’s cooperation, the two mutually helped each other and achieved mutual benefit.

This year, Huawei expects to surpass Samsung to become the global smartphone leader. Earlier we reported that the company plans to ship more than 250 million smartphones this year, and deliver 300 million in 2020.

According to last year smartphones sales data, Samsung shipped 292.3 million phones in 2018, ahead of 208.8 million delivered by Apple. Huawei was third with 206 million units shipped.

In 2018, Samsung’s smartphone shipments declined by 8% and Apple’s were 3.2% lower. Huawei had the largest growth among them with a 33.2% improvement.

If these trends continue this year, Huawei will end up the global leader in smartphone shipments in 2019.