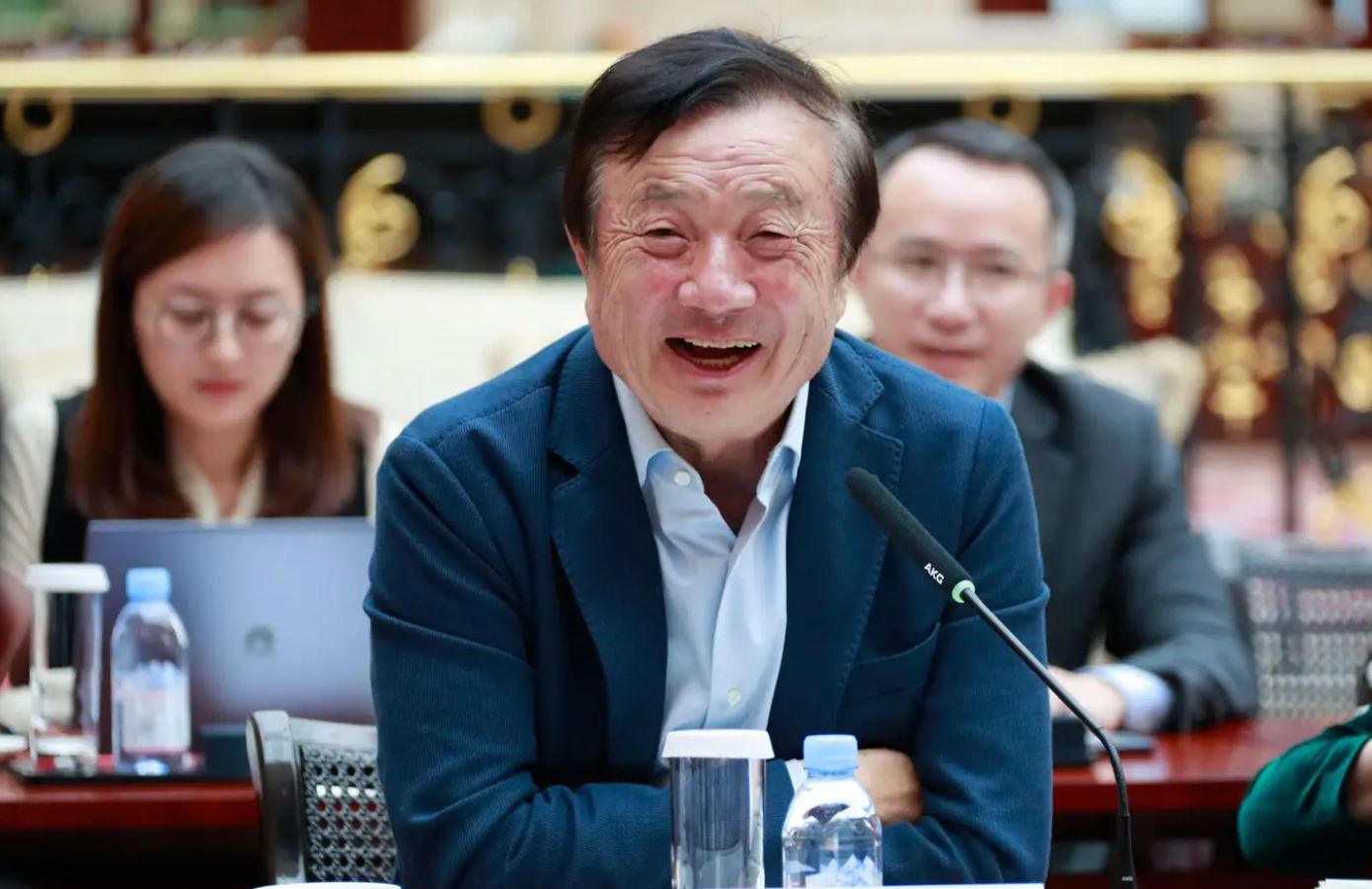 
Huawei is “open” to selling its high-speed 5G chips and other silicon to Apple, the company’s founder and CEO, Ren Zhengfei, told CNBC.

Huawei has developed its own chips, including a modem to give smartphones 5G connectivity, and a processor to power its devices.

According to the interview with CNBC, Huawei founder and CEO Ren Zhengfei said the company would consider selling its 5G chips to Apple.

“We are open to Apple in this regard,” Ren said. The CEO spoke in Mandarin, which was translated into English by an official translator.

Huawei has used its chips exclusively in its own smartphones, and selling them to Apple would mark a significant change in strategy for the company — and a potential challenge to Qualcomm and Intel.