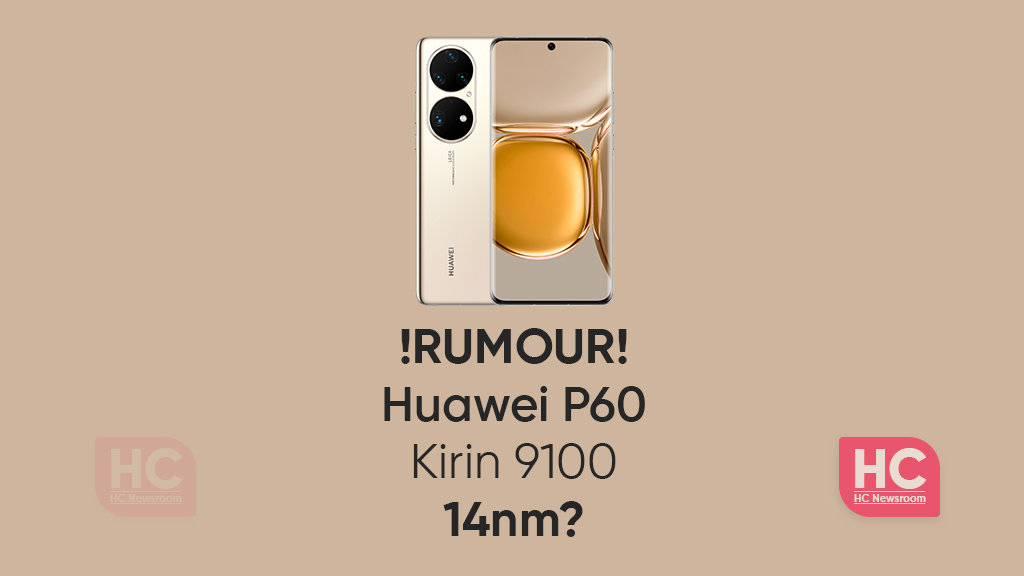 It’s possible that Huawei could go for the Kirin 9100, in terms of naming convention, but using low transistors of 14nm in a flagship could be a hard choice to make, while other flagships are proceeding towards 3nm and 2nm technology nodes in the coming year. However, we’ll look further into the matter and keep you posted. 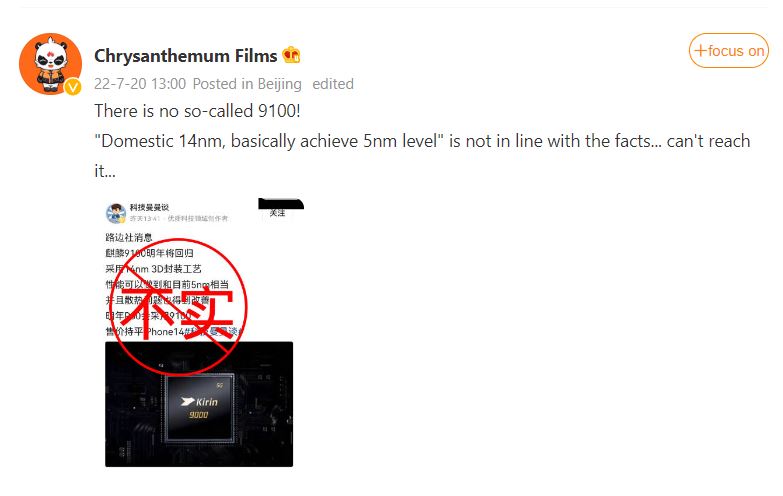 Currently, Huawei P50 Pro is the latest flagship offered by the Chinese tech maker. This flaghip comes with a variety of different features, a dual ring camera system on the rear, and a beautiful exterior design that catches consumers’ eyes. Amid the Mate 50 series launch heat, there is a rumor that has just been spotted on Weibo regarding the Huawei P60 series.

According to the rumor, the Huawei P60 series could launch with a 14nm Kirin 9100 processor with 14nm chipset technology, which is absolutely disturbing to see. However, the madness doesn’t stop here, the user wrote that this chipset will be made with 14nm 3D packaging. The notes further read that this 14nm chipset will be comparable to a 5nm chip.

Notably, the Chinese tech maker isn’t formally commenting on this. On the other hand, the Huawei Mate 50 series is on its way to the launch event and we’ll check to see what happens next. 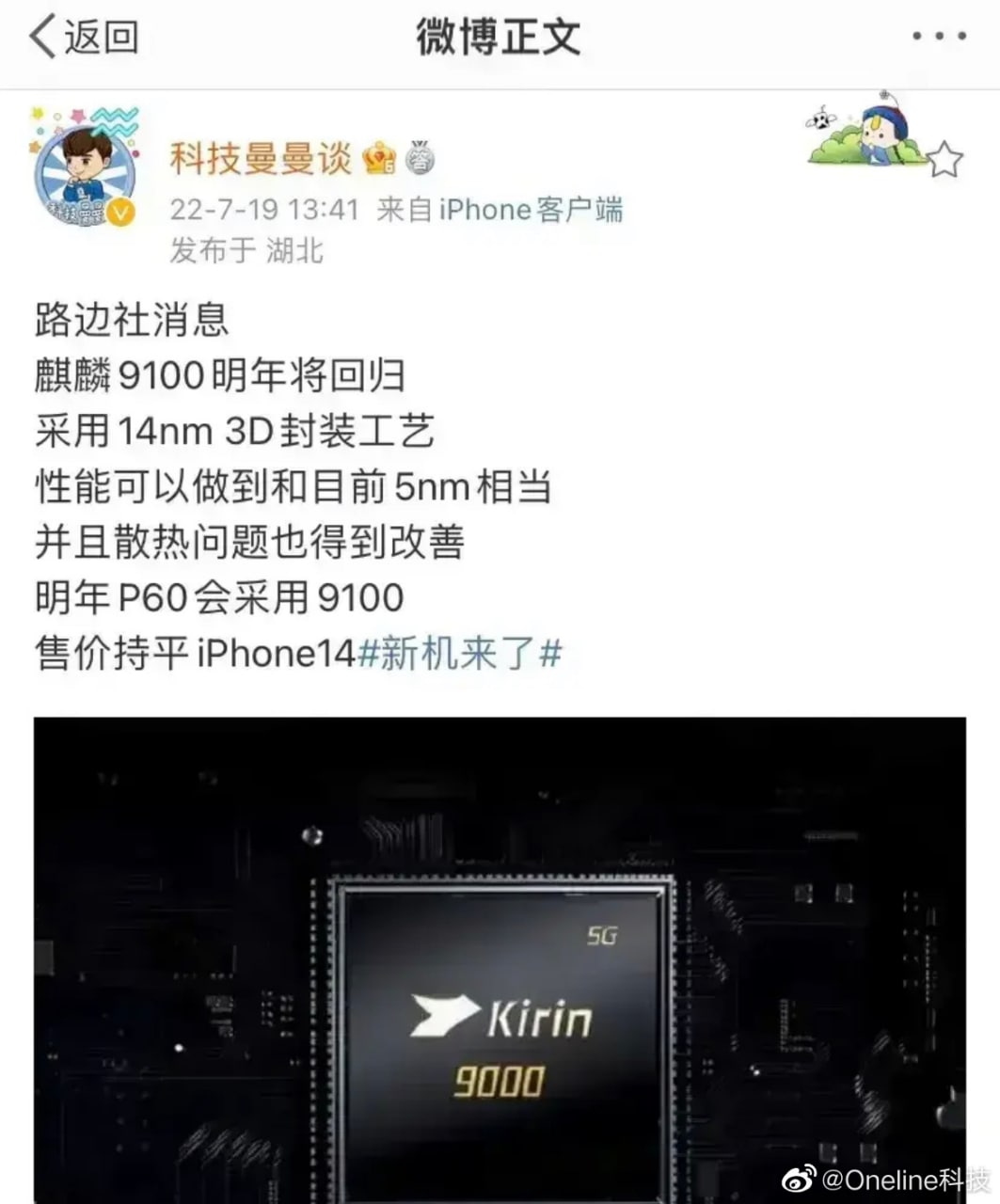 On the other hand, another Weibo user jumped into the matter and shows disagreement with the first Weibo user.

“The Kirin 9100 will use a 14nm 3D packaging process and will be launched by the Huawei P60. Don’t look at the 14nm process, but its performance is comparable to the 5nm process chip, which is too outrageous, right? Use the 14nm process as 5nm… ?” the second user posted on this matter. 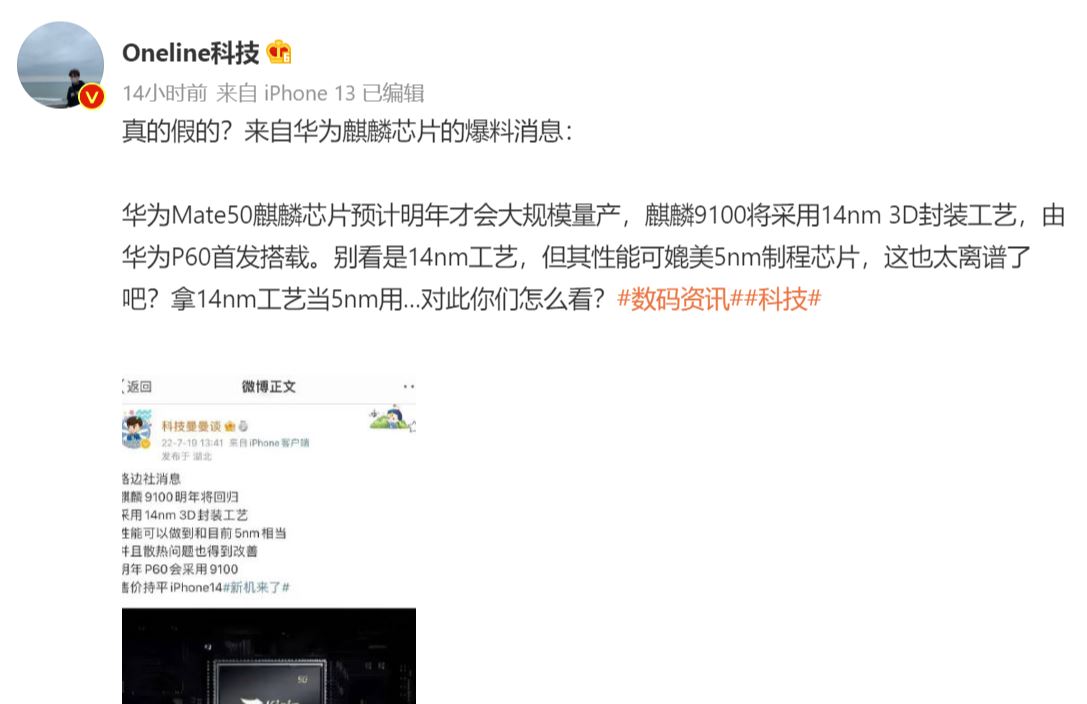 Currently, Huawei cannot make new chipsets due to U.S. sanctions. On the other hand, we cannot compare the performance of 14nm vs 5nm on board. Even though Huawei do make substantial progress but the performance and the build process for both 14nm and 5nm processor will be different in all aspects.

The Mate 50 series could release by the end of August, and it will be jam-packed with new features, including a new camera imaging system. The phone will be promoted along with being among the first to come with the HarmonyOS 3.0 operating system pre-installed.

Although Huawei Mate 50 is set to arrive soon, thus according to prior experience, Huawei has been unable to introduce two flagship phones in the same year. So there is no chance of the launch of the P60 this year. But we can expect that it could be launched in 2023.

Let’s see in the future, how much the rumor of the Huawei P60 series comes packed with a 14nm Kirin 9100 processor comes true.

The launch of Huawei’s new flagship series is imminent. Although the Huawei Mate 50 to be launched will have the latest features and specifications, like a 5G mobile case, which can enable 5G in 4G smartphones.

Huawei Mate 50 will come with hole punch and 50 Pro with notch: Tipster 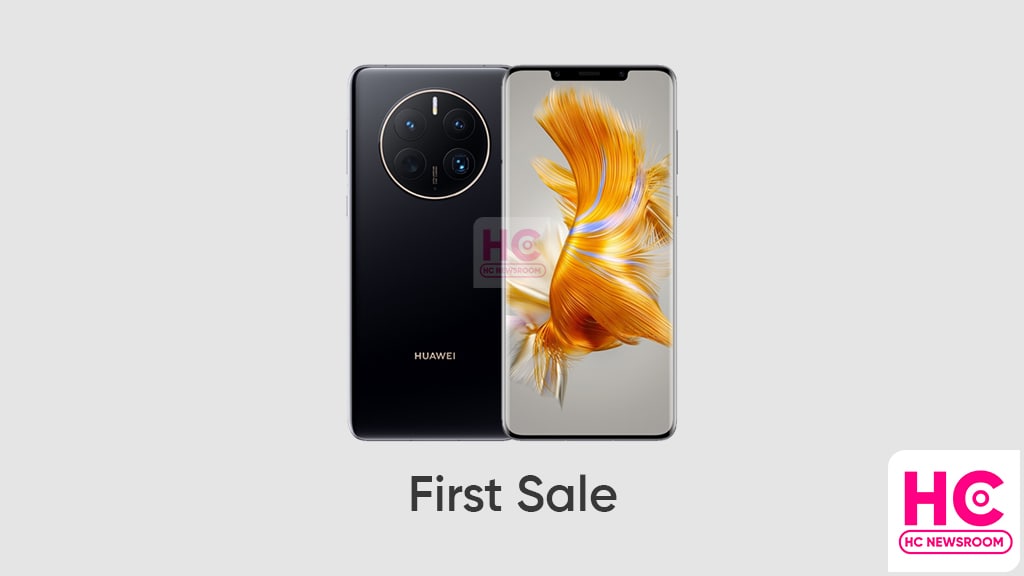 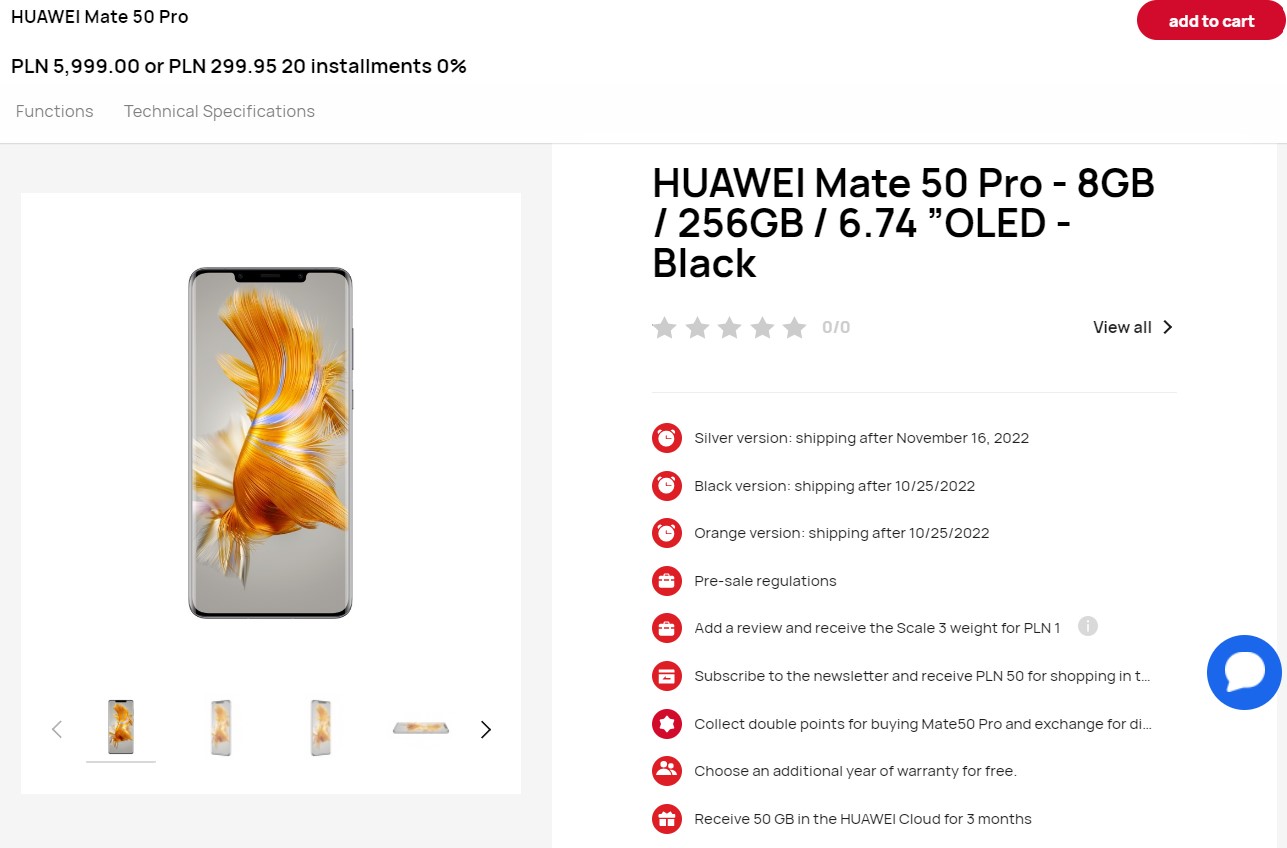 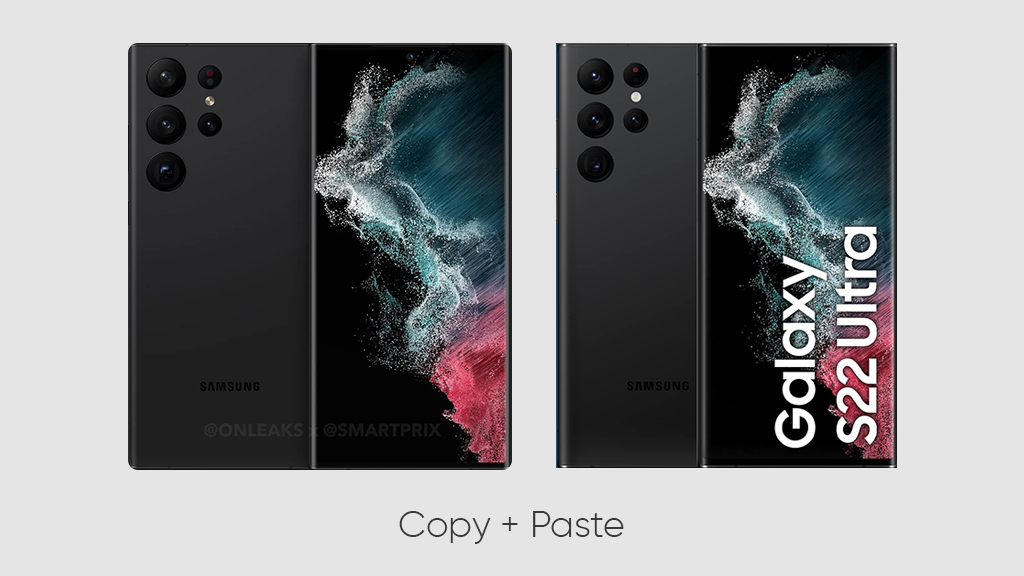 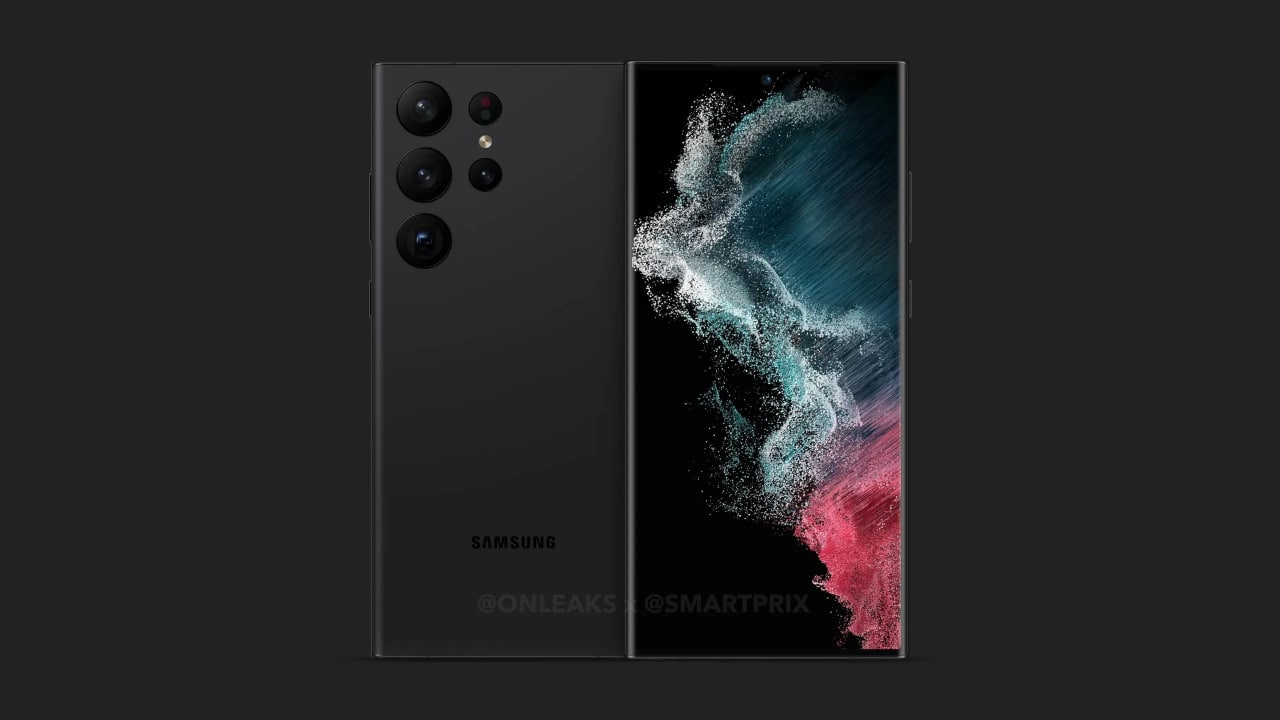 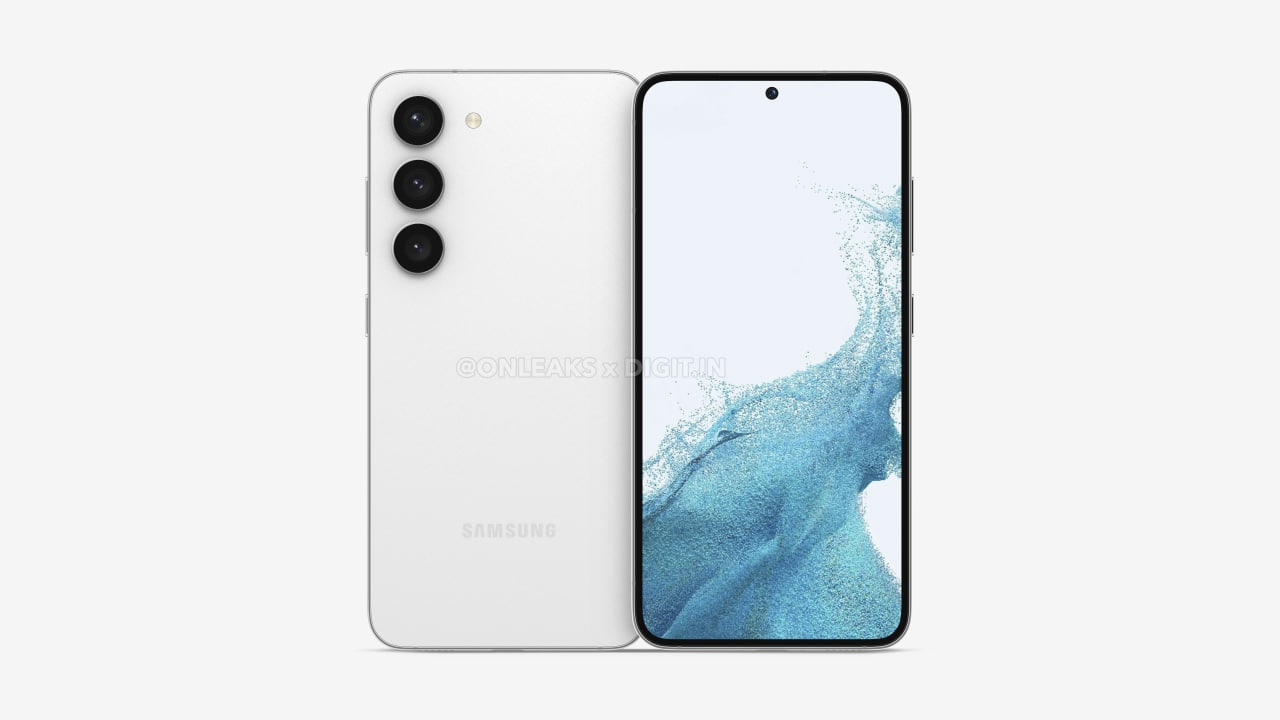