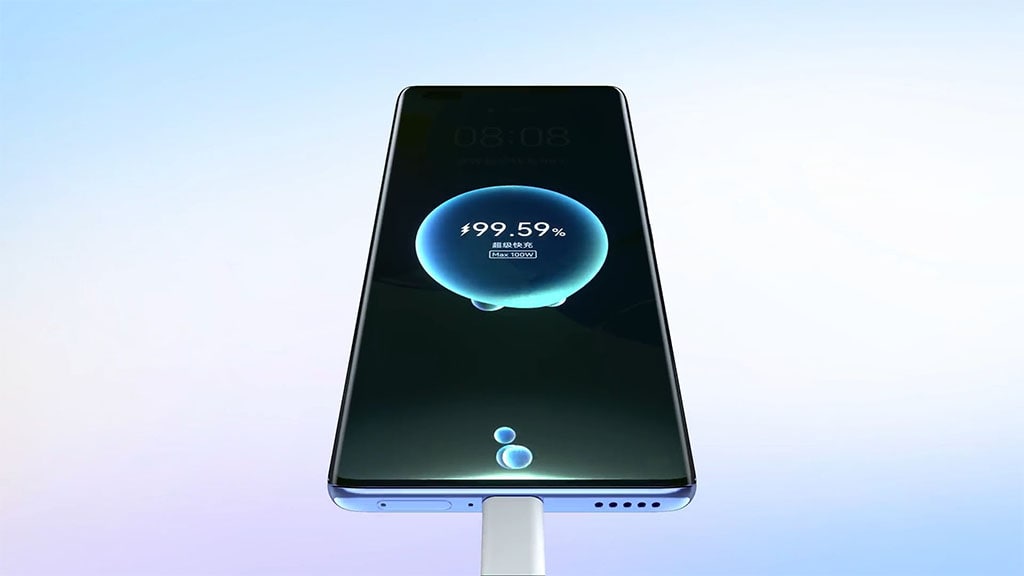 It seems like Huawei is preparing to move with a fast charging speed for the P60 series and it could be an 88W charger, as it is now certified by the tech maker. According to the information, Huawei has certified a new charger with an output of 88W output. The listing reveals that the charger has a model – HW-200440C00 with 4.4A/20VDC = 88W charging capacity.

The charger also has 10W, 40W, and 66W backward charging compatibility support. The charger is manufactured by ASAP Technology (JIANGXI) co., Limited China. As for now, Huawei has not revealed the motive behind this certification but the company is seemingly wrapping up an 88W charger with the upcoming P60 series.

Below you can check further information about the charger.

Huawei P40 series was the last phone to bring a 44W charger and the 66W charger used in the P series with the P50 series.

As for now, Huawei kept a 100W super-fast charger in the Nova series, it was first introduced with Nova 9 series and later equipped with Nova 10 lineup.

Upgrading from 66W to 88W could be a big surprise for consumers and it’s a sensible approach for a faster and safer charging experience for the P60 series owners.

Also, it is possible that the charger may be used on other smartphones but there’s more that we need to know, and will keep you posted.

Huawei P60 Ultra could be the biggest camera phone