Leaked visuals of upcoming Huawei P40 smartphones have confirmed that Huawei is about to introduce another massive camera flagship and there’s a piece of new information that tells us the company will also introduce a new camera sensor.

According to the information coming from a tipster on Weibo, Huawei P40 series will use the world’s first Sony IMX708 sensor. It’s expected that Huawei will continue to use the RYYB subpixel layout in the sensor and this may improve the night mode photography even further.

Huawei has used the IMX600Y sensor in the Huawei P30, P30 Pro, Mate 30 series (SuperSensing Camera), V30 series and Nova 6 5G. This is the first sensor to adopt the RYYB color matrix and capture 40% more light than its predecessors.

On the other, the 40MP ‘Cine Camera’ in Huawei Mate 30 Pro uses a custom IMX608 sensor with an RGB color matrix and supports ultra-wide-angle photography. 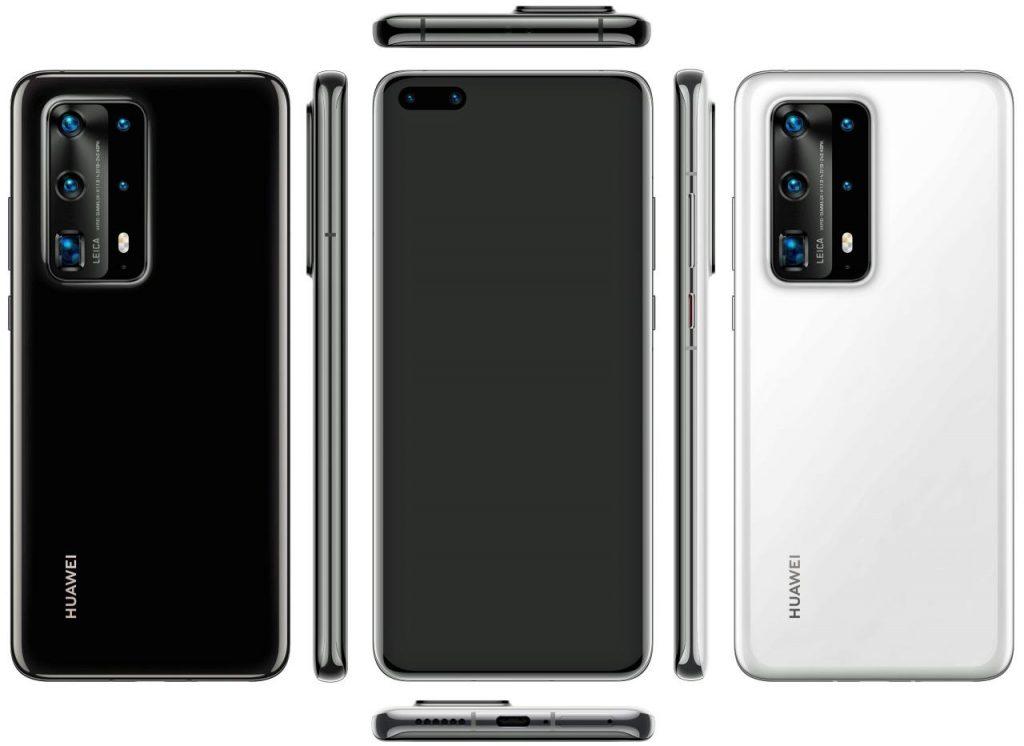 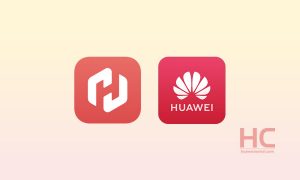