Today, Huawei has unveiled its latest innovation and introduced its new tablet series – Huawei MatePad in the global market.

From the beginning, Huawei tablets are being introduced under the MediaPad series but today the company has re-established its tablet division and launched Huawei MatePad Pro and MatePad Pro 5G.

Huawei MatePad Pro comes with a new design, which centralizes our focus to its display and makes MatePad pro the first tablet in the world to feature a hole-punch display.

Powered by Kirin 990 5G, Huawei MatePad is the world’s first tablet to provide 5G connectivity and also supports LTE as well as Wi-Fi.

Huawei MatePad’s back design is made of fiberglass and available in orange, grey, red and green color options.

Below you check, the specifications, price, and availability of Huawei MatePad Pro.

The tablet comes with battery sizes of 7250mAh that can be recharged with 40W fast charging, 15Wireless charging, and can share power with other devices with 7.5W reverse wireless charging.

For entertainment, it delivers cinema-grade audio with Histen 6.0 and tuned by Harmon Kardon.

From the software side, MatePad Pro runs EMUI 10 (Android 10) with the support of GPU Turbo 3 for better gaming performance and the multiscreen collaboration is there to make full use of its large display.

Huawei MatePad Pro expands at 149mm X 159mm X 7.2mm and weighs at 460g. It has two color options of Black, and White, while more colors will be unlocked later on along with extra accessories including covers.

Huawei MatePad Pro will be available from April 2020 onwards. 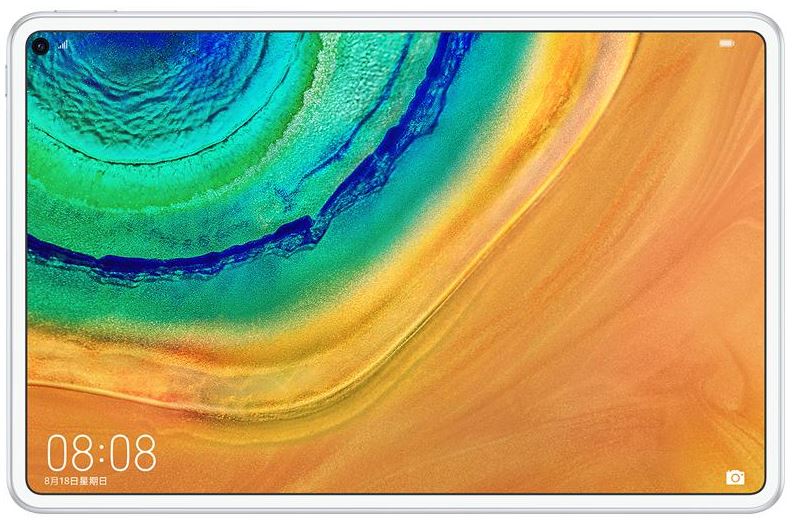 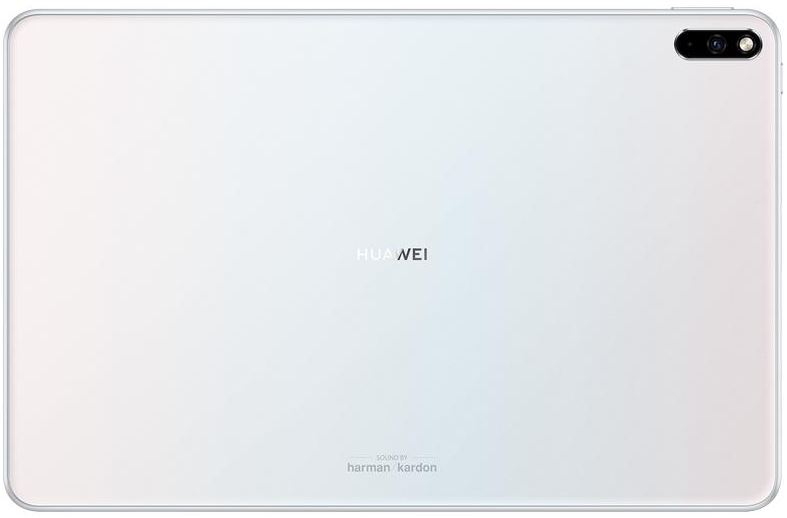 Breaking: Huawei P40 series will launch on March 26 in Paris 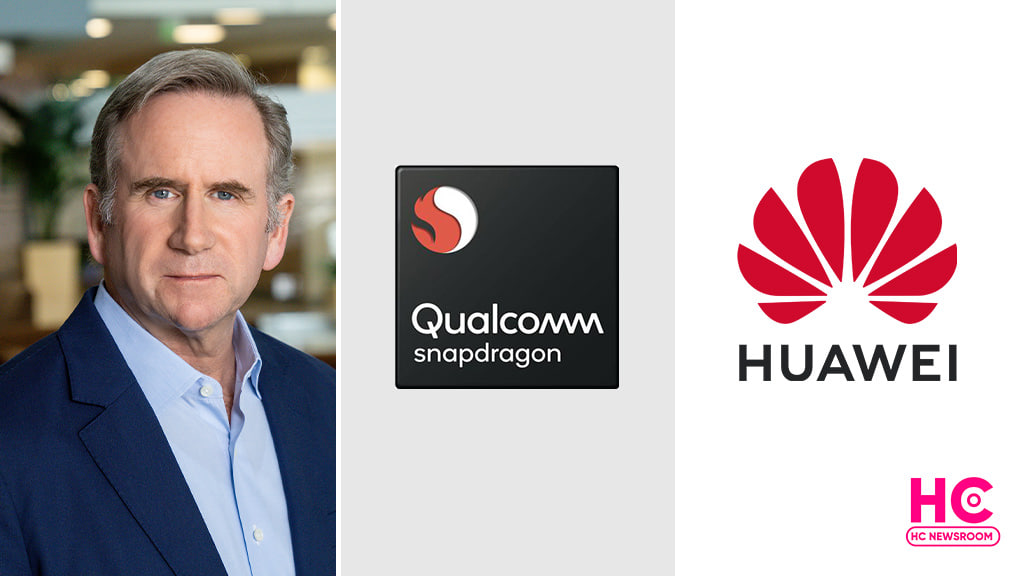 A few days ago, a report appears that the U.S. has decided to put a close on new licenses applied to supply to Huawei including technologies from Qualcomm but the chip seller has confirmed that the recent changes from the U.S. administration won’t impact supply for the tech company.

During the Q1 2023 earning call, Alex Rogers – President, of Qualcomm Technology Licensing (QTL) & Global Affairs said the recent changes made by the U.S. commerce department remain unknown to Qualcomm and the company doesn’t see any significant impact of those new changes in shipment to Huawei.

“So I don’t think it’s fair to characterize it as the latest restrictions on Huawei. What we’ve seen in our news reports the effect that Commerce is considering not issuing new licenses outweighs. And we haven’t heard anything from Commerce itself.” told Alex.

He said, Qualcomm already has licenses for a while, that allow us to ship 4G and other chipsets including Wi-Fi to Huawei. He emphasized that these licenses were issued after the commerce department’s confirmation that these don’t pose any threat to national security.

“Those will continue for some number of years and so within the scope of those licenses we don’t see an impact,” Alex added.

This is quite a big revelation made by the chipset seller. As previous reports revealed the U.S. has barred the export of 4G, Wi-Fi 6, 7, and AI chipset to Huawei under a new strategy.

Still, there are some clouds that need to confirm on this matter because Huawei has already planned its upcoming flagship that will launch this year. This includes P60, Mate X3, and Mate 60 series. Interestingly, all of these will solely use Qualcomm Snapdragon 8+ chipsets.

It’s also possible that Huawei could stock a big quantity of Qualcomm chips that could stay in use for an entire year. For now, it’s good news, and we’ll keep you posted on further updates. 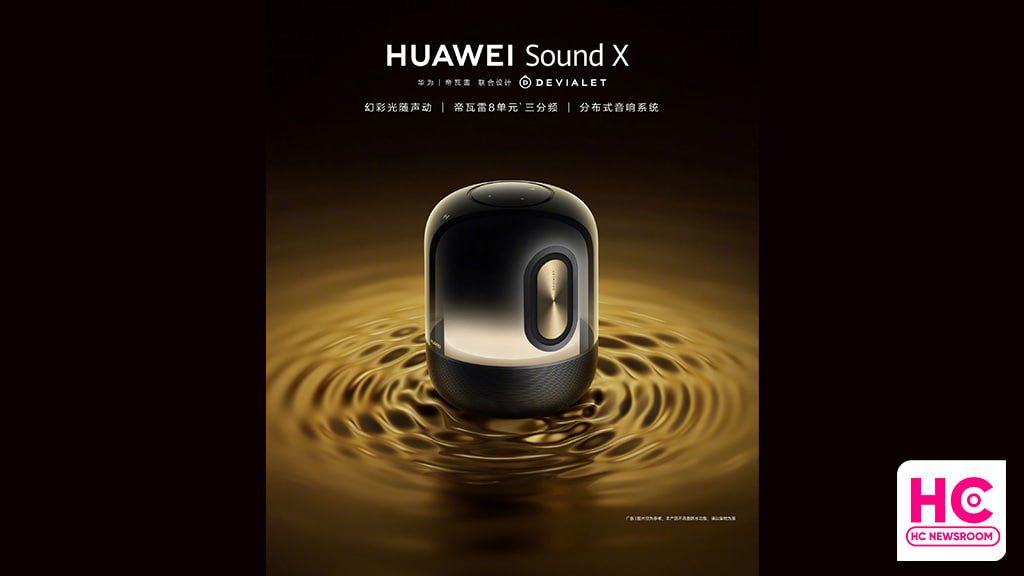 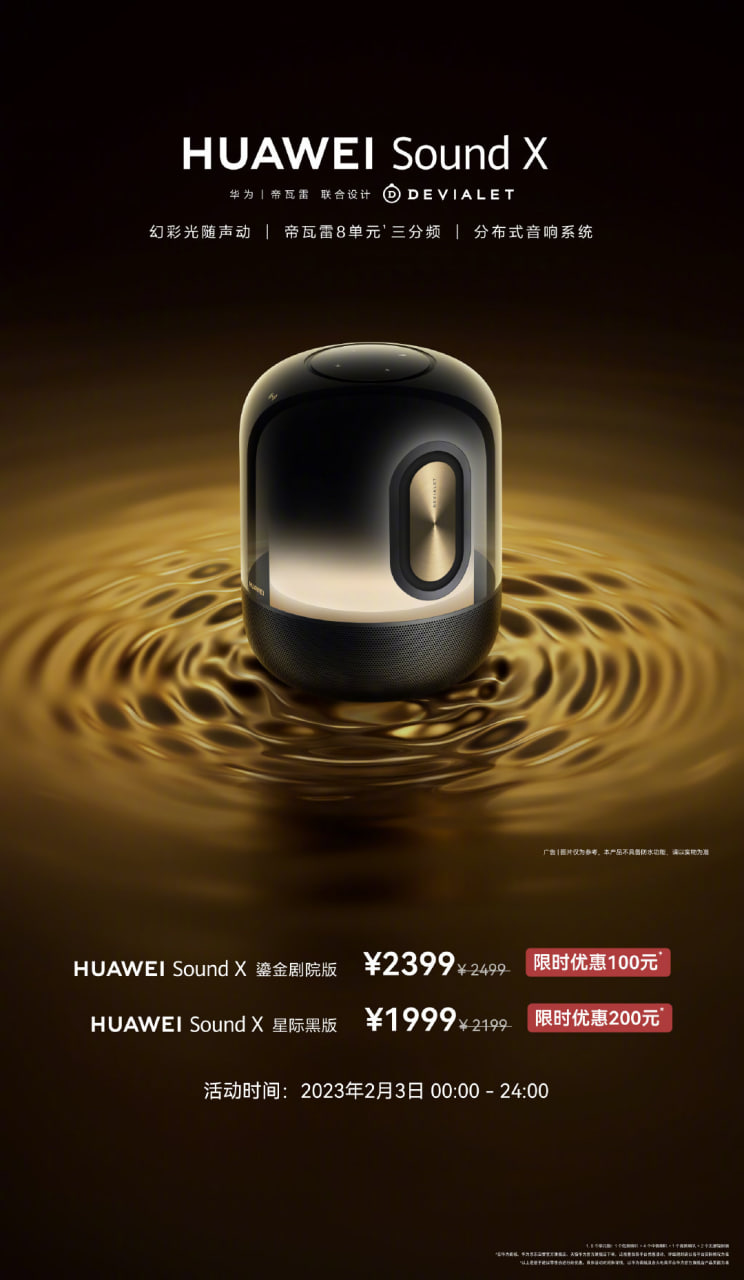 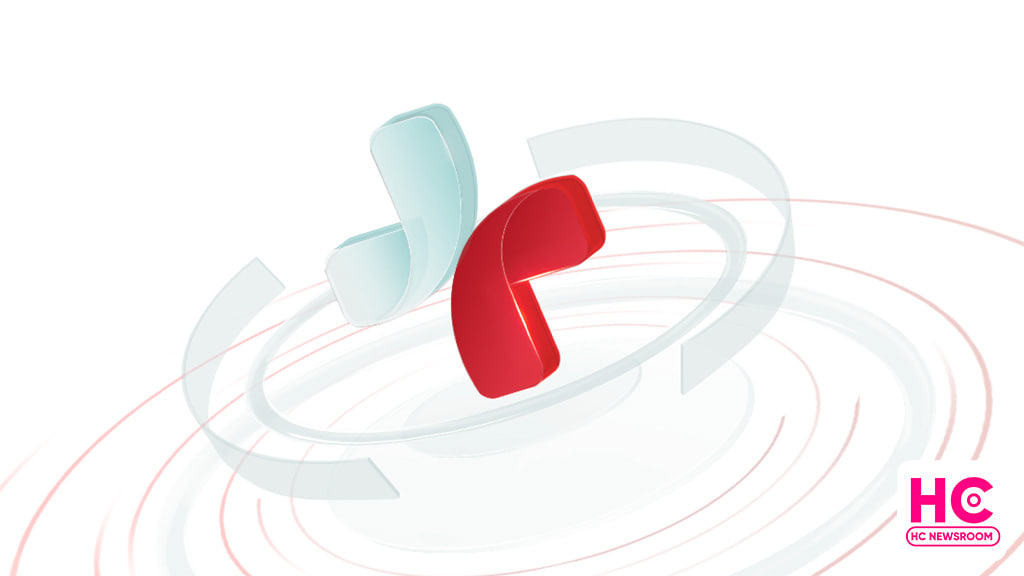 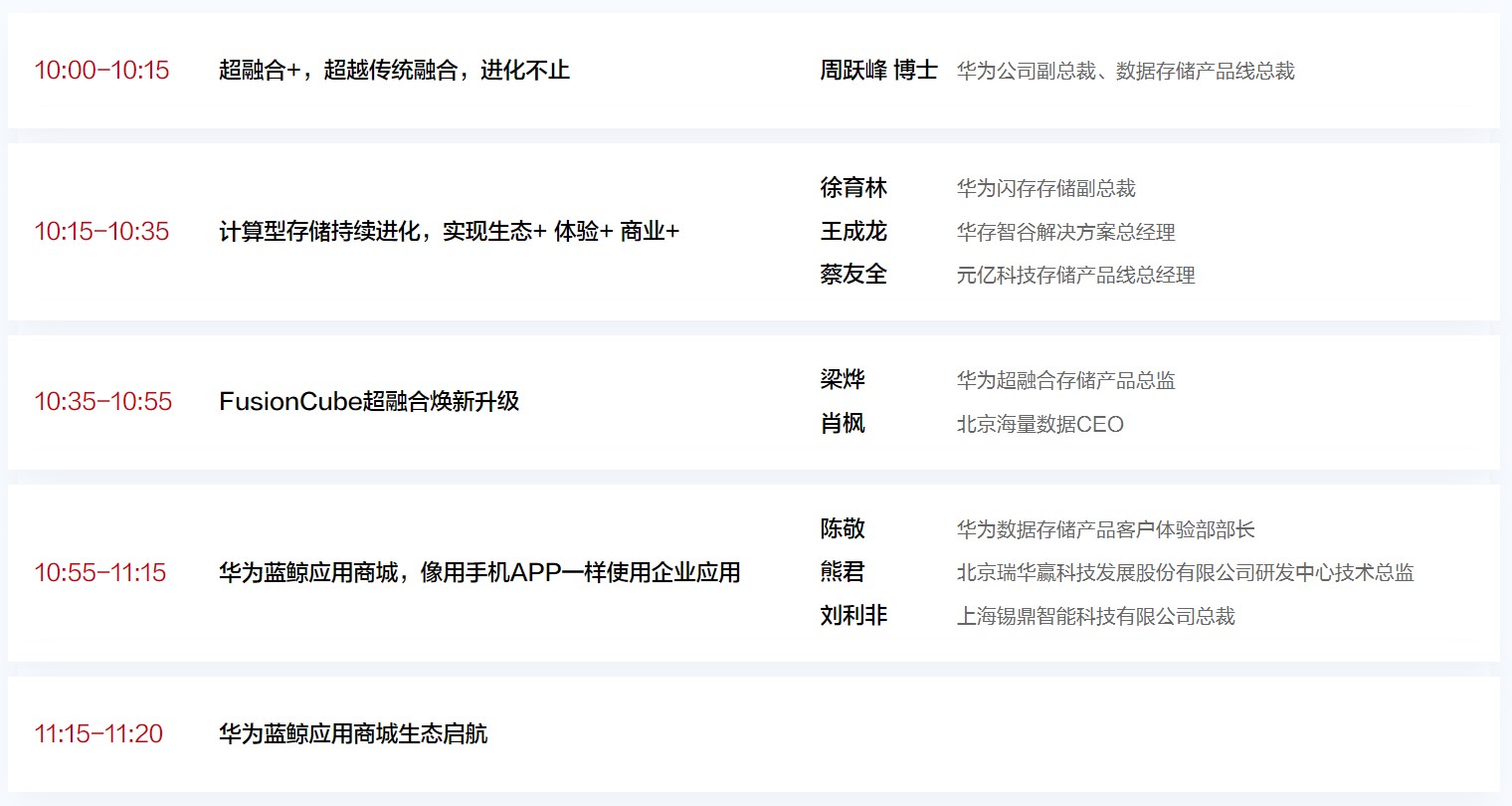