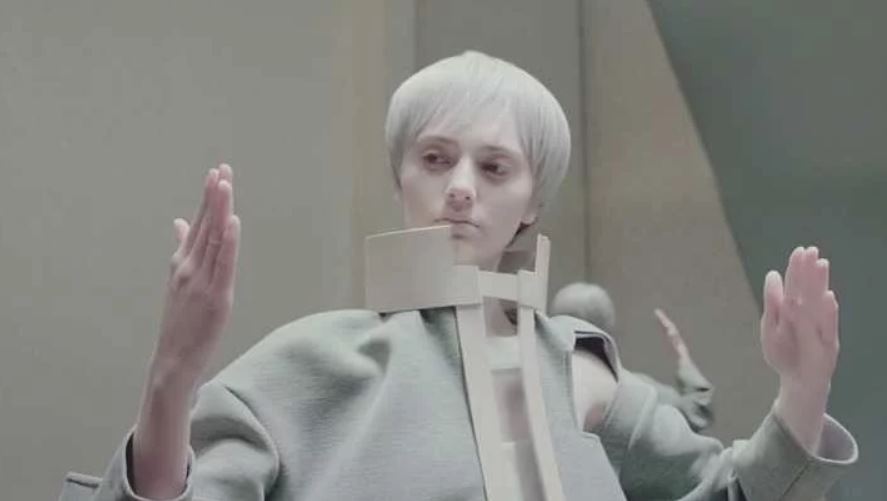 
Huawei is going to introduce its next-generation P-series smartphone — Huawei P30 series at a launch event on March 26 in Paris. Ahead of the phone’s launch, a lot of details about the phone’s specs and features have already been leaked.

Now, Huawei has released a new teaser video for the P30 series, which reveals that the phone will also be focusing on 3D modeling, making it the first smartphone in the company’s P-series of smartphones to come with 3D modeling feature support.

The Huawei P30 series’ rear-facing camera will support 3D modeling, where the rear-mounted TOF lens is used. The phone could come equipped with a TOF lens.

The device could come with support for more subjects and characters than the Mate 20 Pro.