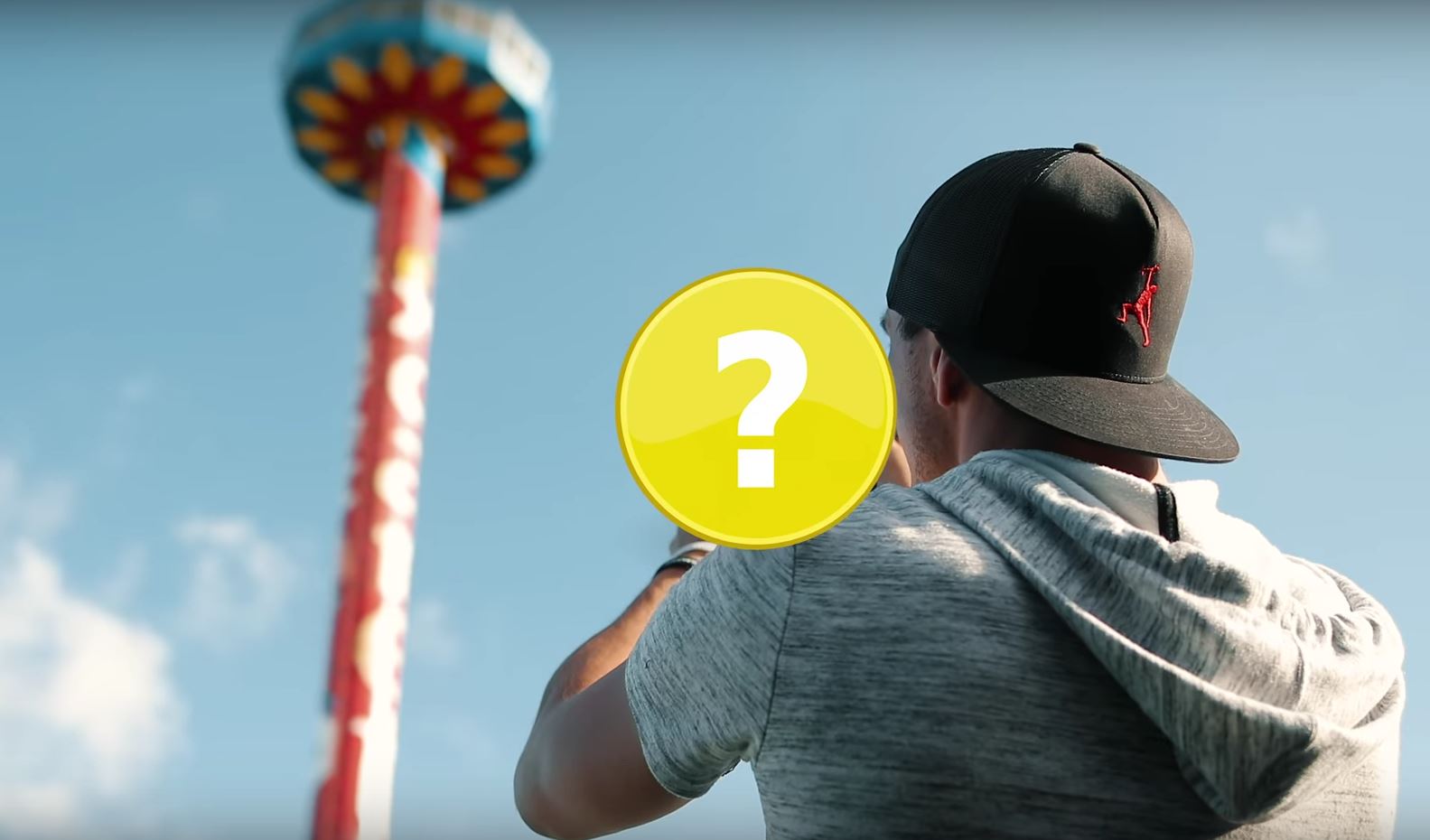 
The Huawei P30 Pro will be officially announced on March 26. However, just before its launch, it looks like we have got a glimpse of the camera quality test of the P30 Pro, courtesy of Parker Walbeck.

Parker posted a 3-minute video captured by an unreleased smartphone. While Parker didn’t mention the name of the device, from the quality of images and its hybrid zoom capability, there’s hardly any doubt that it was captured from the upcoming P30 Pro. 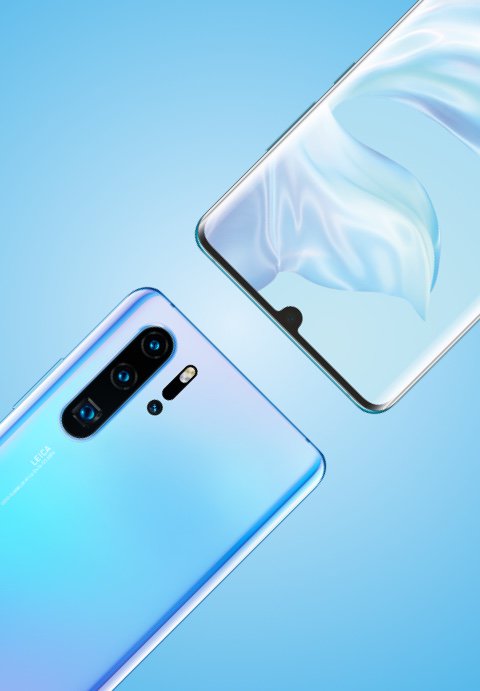 In the video, Parker talks about the phone’s amazing zoom and low-light capabilities. He showed a few instances where the zoomed images came out clear and crisp, unlike your regular smartphones.

Parker mentions that the phone had one of the best low light capabilities and it’s ‘DSLR-like quality’. There were multiple clips in the video that showed off the phone’s low-light prowess, and if you consider the amount of light available in each scene, they came out really good.

Further, he confirmed that the phone had a handheld night mode and the onboard stabilization was good enough to churn out blur-free images and videos.

Parker confirmed that he would reveal more features of the phone in his upcoming videos.