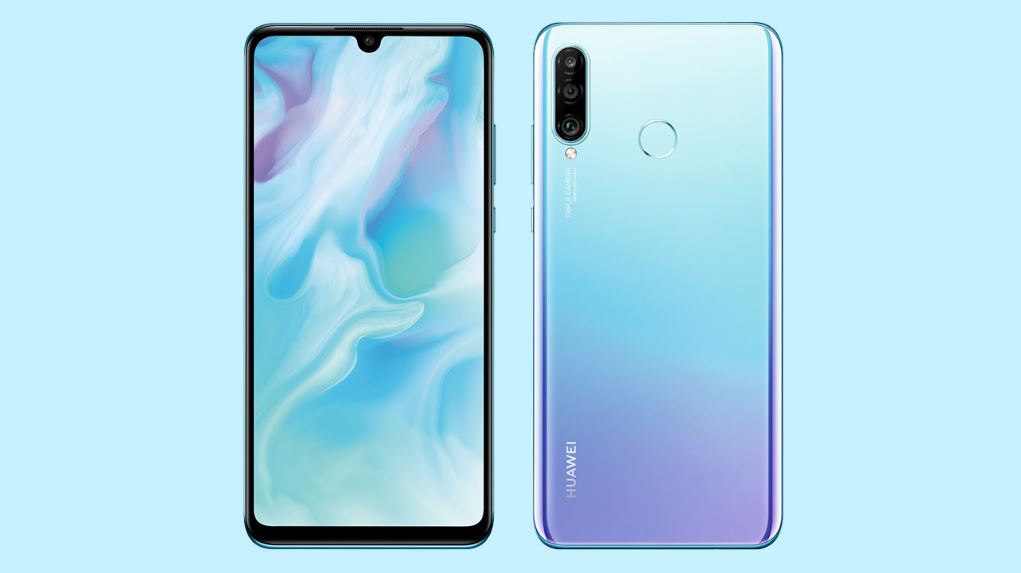 
At IFA 2019, Huawei introduced two new color options for Huawei P30 Pro and the company will soon announce a Breathing Crystal version inherited from the P30 and P30 Pro.

The render shown below are coming from to the tipster RolandQuandt, as the availability of Huawei P30 Lite in Breathing Crystal color is currently unknown but it’s expected to be listed very soon.

Also, the specs of this variant remain identical already available variants. As it is equipped with 6.15-inch Full HD+ display, powered by Kirin 710 SoC with 4GB RAM and 128GB storage. It supports expandable storage up to 512GB and runs  EMUI 9 (Android 9 Pie).

The Huawei P30 Lite features a rear-mounted fingerprint sensor and is backed by a 3,340mAh battery. The smartphone has been announced in Peacock Blue, Midnight Black and Pearl White.

Also, Check – Can you guess the DxOMark score of Huawei Mate 30 Pro? 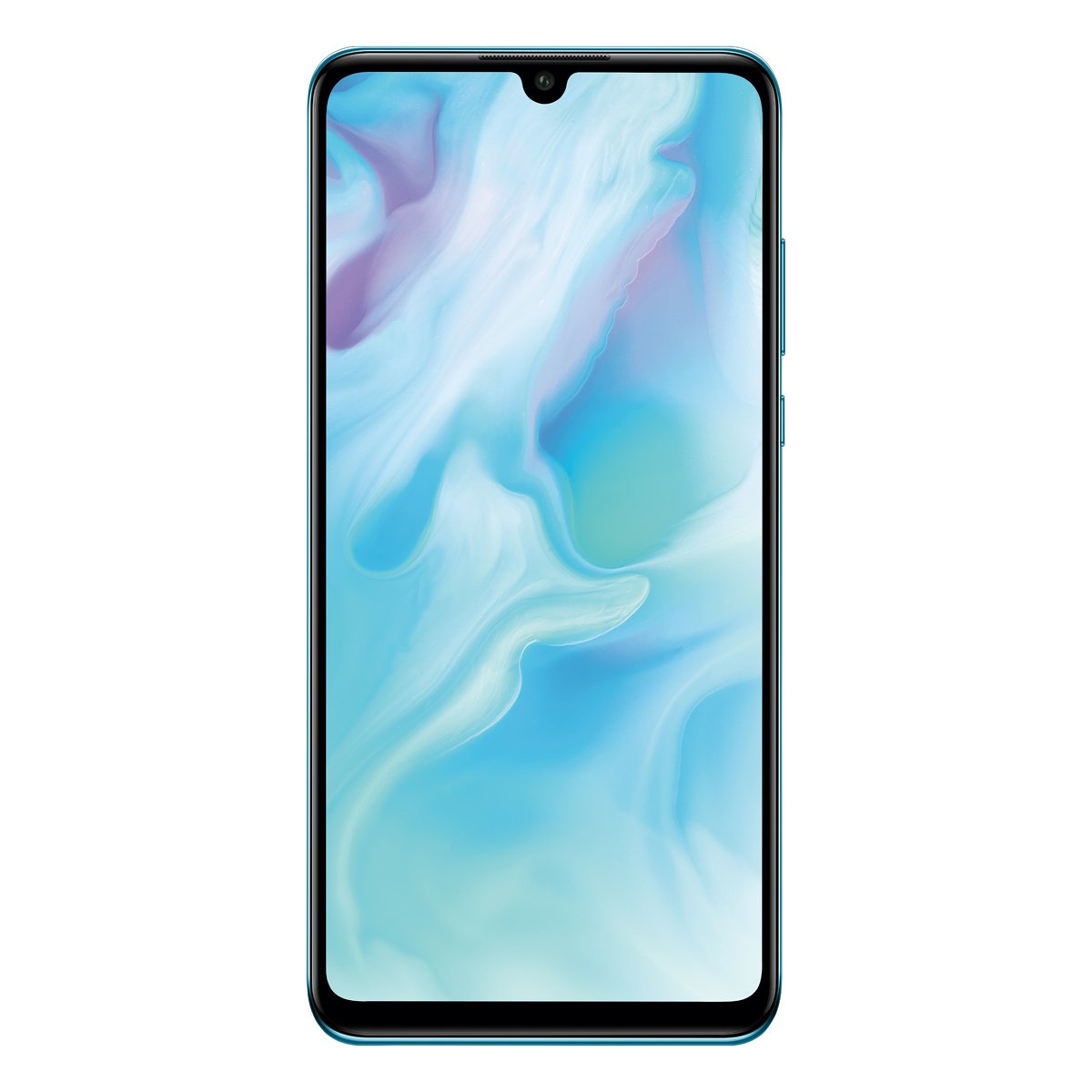 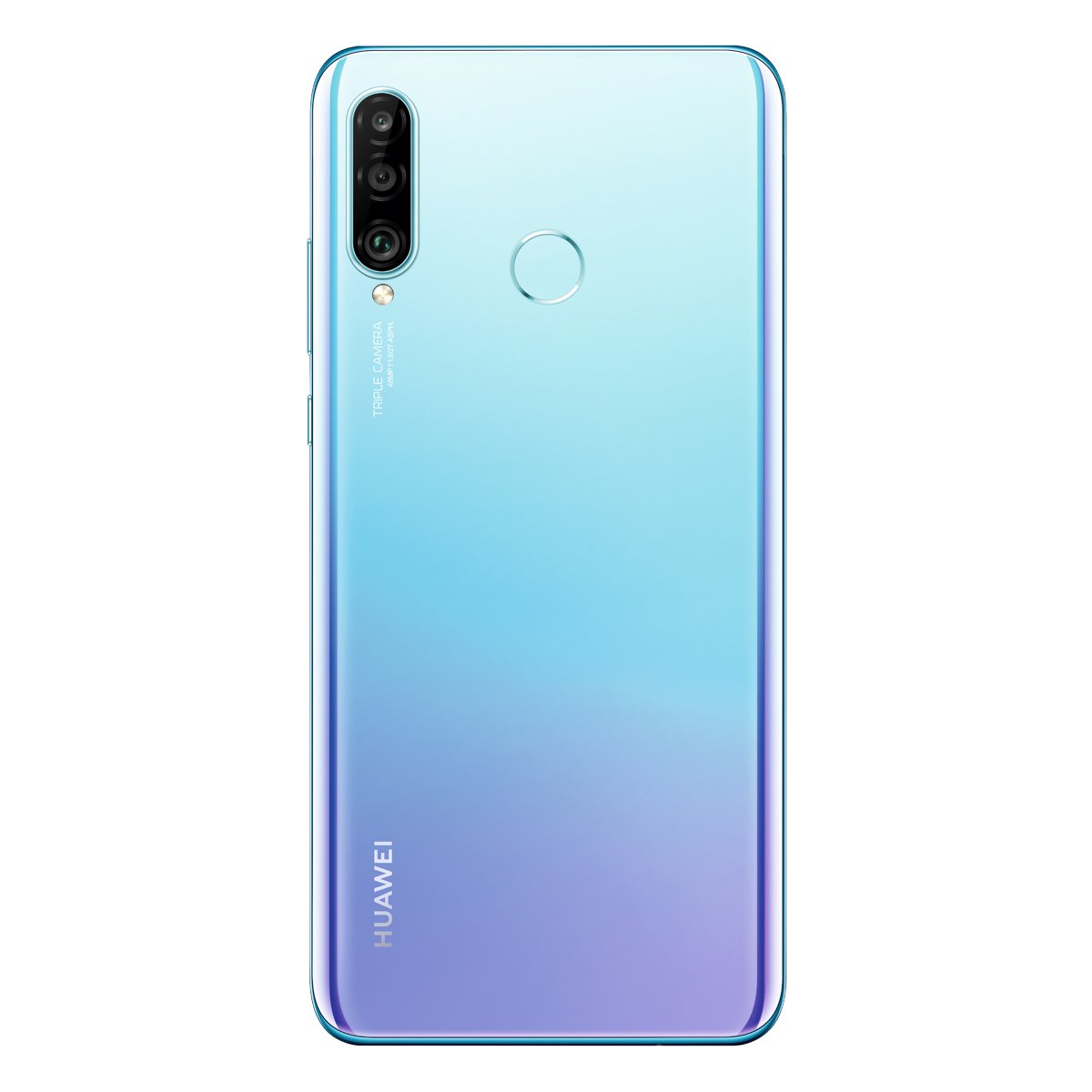