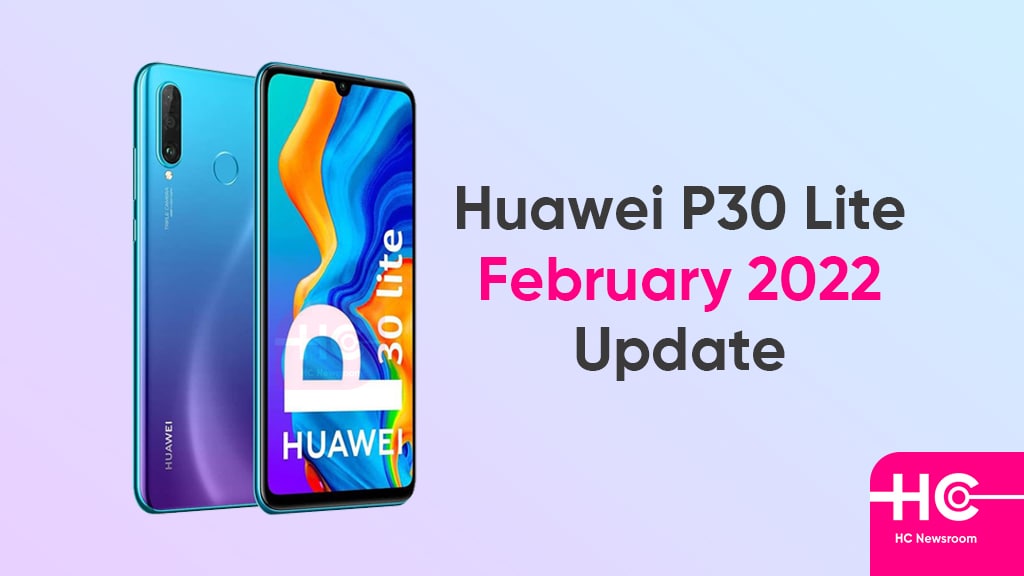 Huawei P30 Lite has started receiving the February 2022 EMUI security update, which mainly improves the overall system security and privacy of the smartphone. On the flip side, the corresponding smartphone users are waiting to install the latest EMUI 12 software version.

Early this month, Huawei has published EMUI 12 rollout roadmap for all eligible devices available across the globe. The plan doesn’t have any information related to EMUI 12 for the P30 Lite smartphone.

In the latest development, Huawei is rolling out EMUI 10.0.0.546 (C431E7R4P1) version with February 2022 firmware update for P30 Lite. However, this update only brings security improvements that protect the device against threats and weighs 145 Megabytes.

Yes! this is an obvious and revalant question because it is a popular device of the company and already skipped EMUI 10.1 and EMUI 11 major updates. Now, the corresponding device users are curious to know will they get EMUI 12 or not?

Speaking about eligibility, Huawei Nova 4e is the rebranded version of P30 Lite and is able to install EMUI 12, confirmed by Huawei itself. This clearly means that P30 Lite is also eligible and could receive the latest major update. But, an official confirmation on the subject is yet to come.

How to install software update:

To update your device via Settings, open the setting menu of your phone and tap on system & updates followed by software updates. Now, a page appears with the CHECK FOR UPDATES option, tap on it. Afterward, the phone starts connecting to the server and fetching the latest update for you. If an update is available, hit the download and install button.

Ahead of updating the device, make sure that your device must be charged 30% or above and have sufficient storage. Also, we suggest you use a stable and strong network connection.