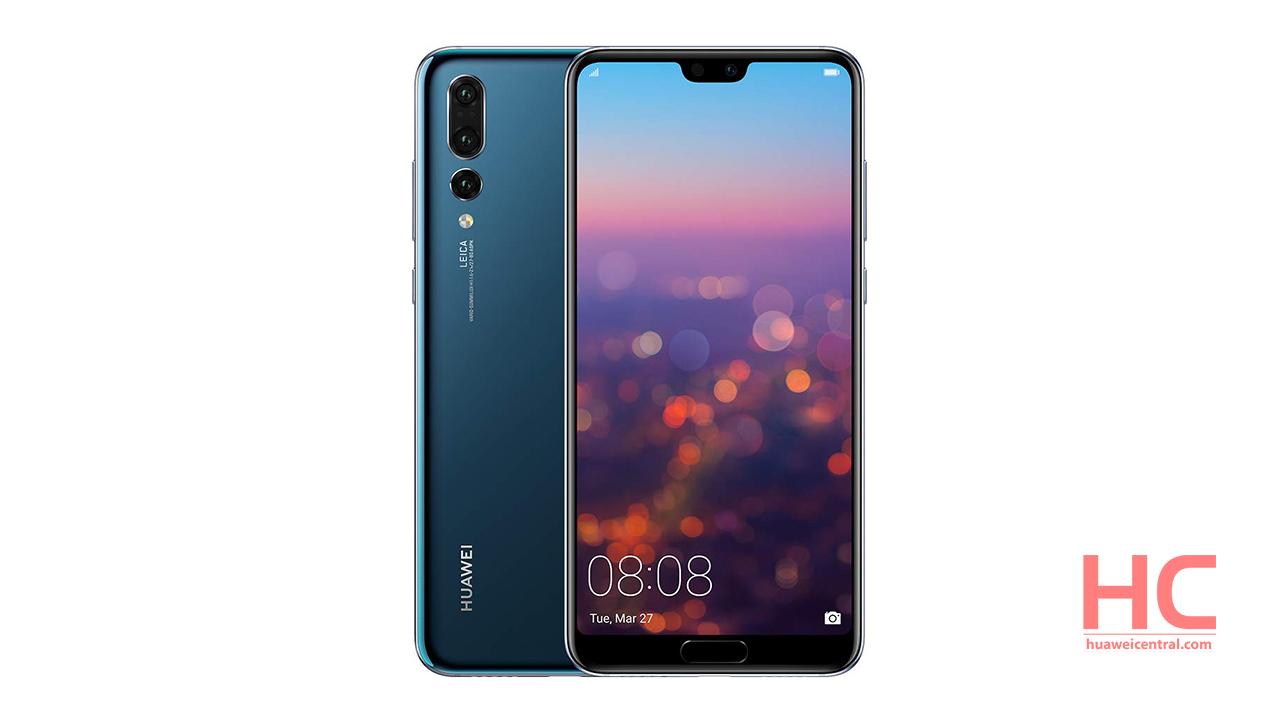 Huawei P20 initially released with EMUI 8.1 and then received two major software updates- EMUI 9.0 and 10.0. But, Huawei didn’t roll out EMUI 10.1 for this device. Currently, the P20 smartphone is still running on EMUI 10 and getting system and security upgrades for further improvements.

Now, Huawei has begun sending a new software update for P20 users, which installs the security patch released in November 2020 that fixes different levels of exploits and issues to improve system security. The update may take some time to reach more devices.

In the last update of the P20, Huawei only improved the system stability in certain scenarios to make your phone’s performance more stable. 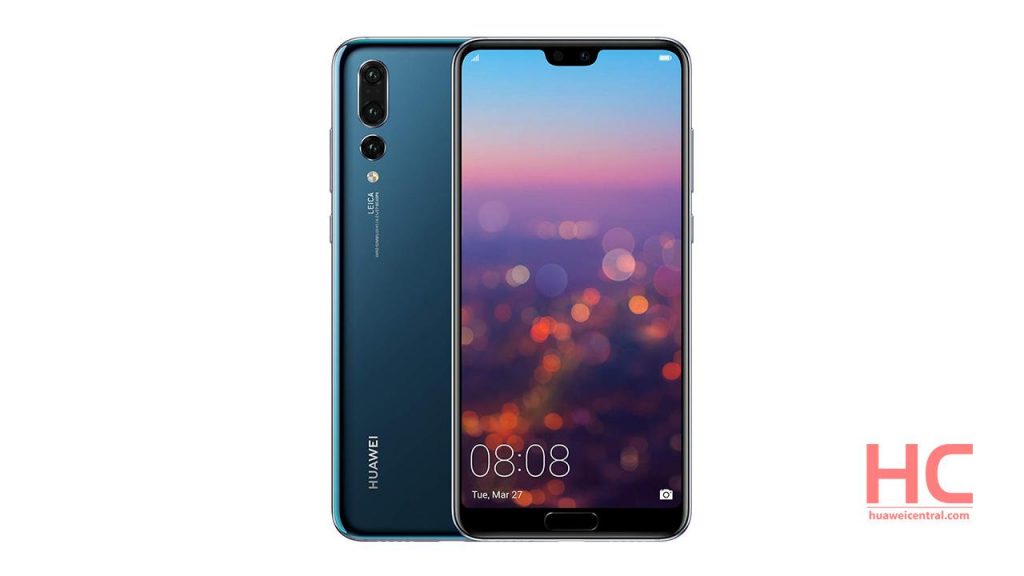