According to the data compiled by SA, Huawei has increased its smartphone business in the third quarter and sold 66.7 million smartphone units, with 18.2% shares and 29% annual growth. During the same timeline last year, Huawei sold 51.8 million units with a 14.4% market share.

To be noted the figures shown in the report includes the smartphone sales count of both Huawei and its subsidiary Honor.

Other than Huawei, Samsung stays on top with 78.2 million smartphone shipments, 21.3% market share and 8% annual growth. Apple comes third with 45.9 million units, 12.4% shares and an annual decline of 3%.

Moreover, Chinese smartphone companies including – Xiaomi, Oppo, and others are also facing a decline in annual growth.

In a domestic report from Canalys for Q3 2019, Huawei has grown 66% in the Chinese smartphone market and is the only smartphone maker to see business growth.

“During the quarter. Huawei once again surprised everyone and grew its global smartphone shipments” Neil Mawston, Executive Director at Strategy Analytics,

“Huawei surged at home in China during the quarter, as the firm sought to offset regulatory uncertainty in other major regions such as North America and Western Europe,” he added. 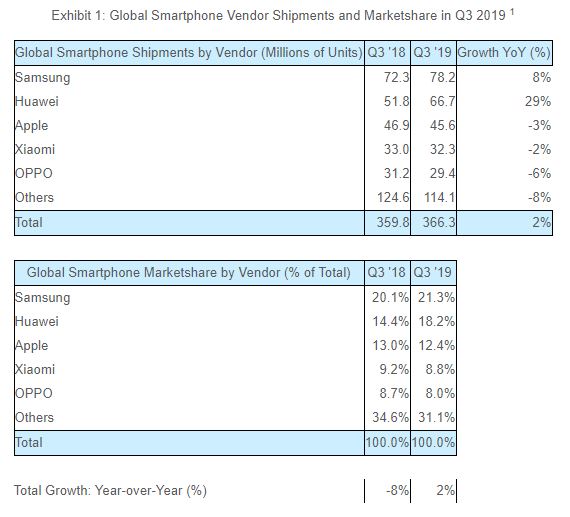 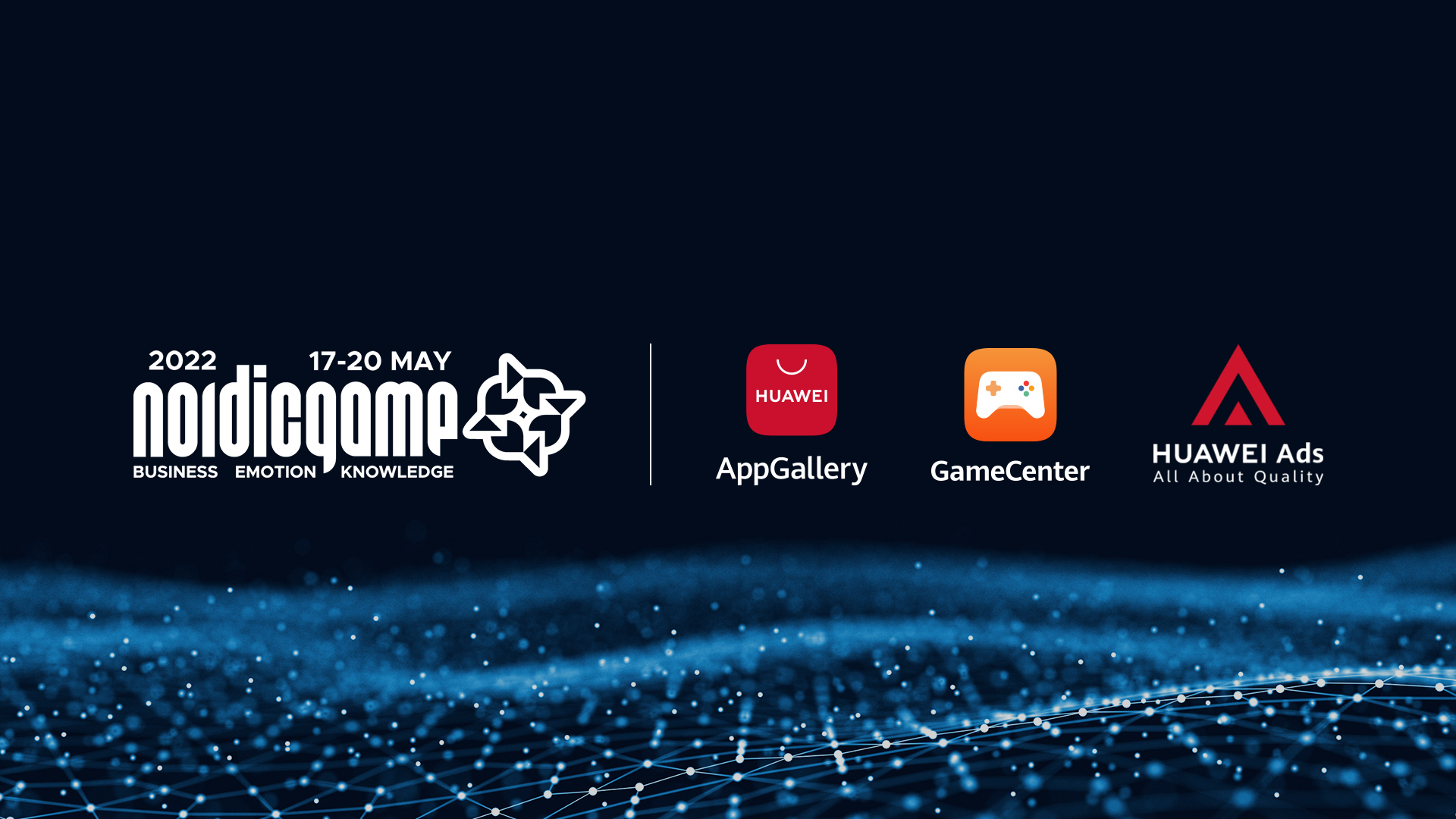