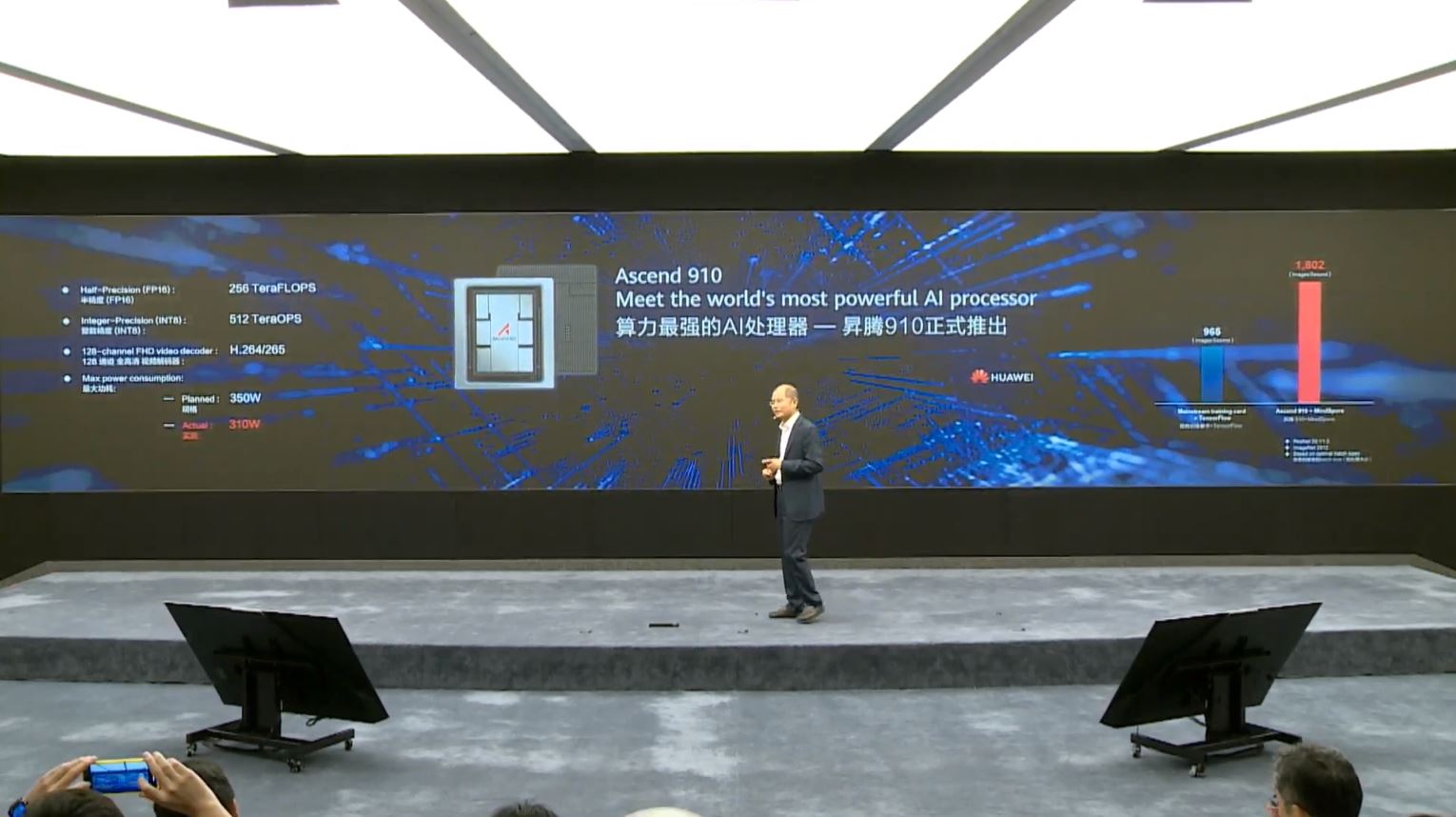 
On August 23, 2019, Huawei officially launched its most powerful Artificial Intelligence (AI) processor – Ascend 910, as well as the new all-in-one AI Computing framework, MindSpore. As, these new technologies will be going toe-to-toe against the US giants like Qualcomm and Nvidia.

The Ascend 910, an AI processor built upon Da Vinci system architecture and can deliver more performance than the initial version mentioned last year.

“Ascend 910 performs much better than we expected,” said  Eric Xu, Huawei’s Rotating Chairman “Without a doubt, it has more computing power than any other AI processor in the world.”

In a typical training session, the combination of Ascend 910 and MindSpore is about two times faster at training AI models compared to TensorFlow.

Talking about MindSpore, is an AI computing framework that supports the development of AI applications in all scenarios across all devices, edge, and cloud environments.

According to Huawei, In a typical neural network for natural language processing (NLP), MindSpore has 20% fewer lines of core code than leading frameworks on the market, and it helps developers raise their efficiency by at least 50%.

“MindSpore will go open source in the first quarter of 2020, and will help developers for further development,” said Xu. 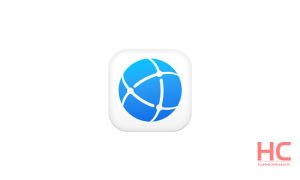