Huawei has hosted the Personalized Back Cover Service for Huawei smartphone users on its official website until September 30, 2021. To be mentioned, this service campaign is only opened for Chinese consumers.

On this subject, Huawei mentioned that users can grab the benefits of this service offer and can easily replace their smartphone cover with their favorite color and different material. Additionally, the old and damaged covers can also be renewed here.

The Huawei smartphone owners just have to participate in the “Personalised Back Cover” event to improve the experience. However, this service is applicable for some models only that includes Mate 40, Mate 30 series, and more. 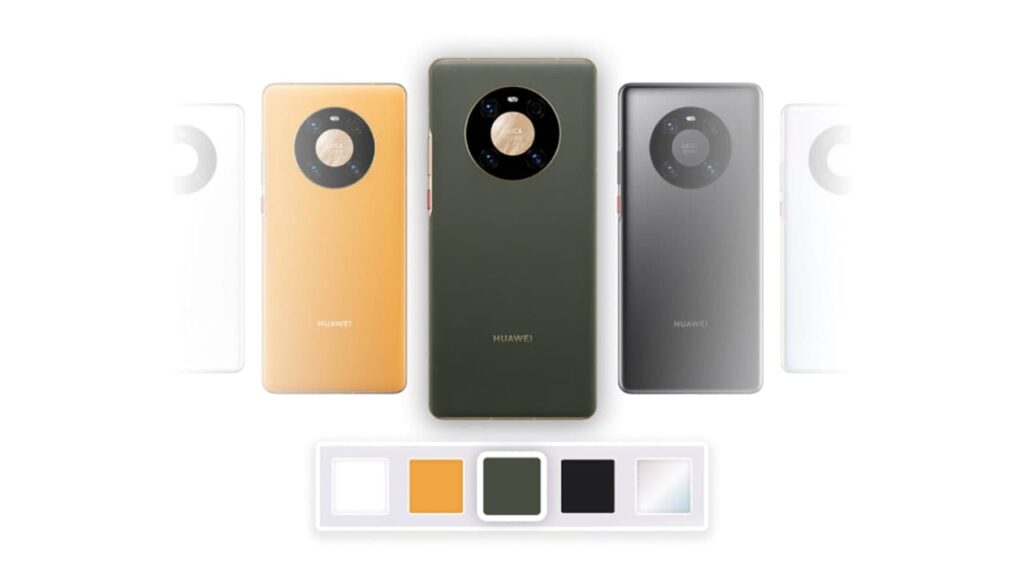 For your information, if the user’s favorite color option is not available then he/she can replace the back cover of other eligible smartphones with like ones. Also, the consumers can take their old cover with them because the exchange is not applicable here. 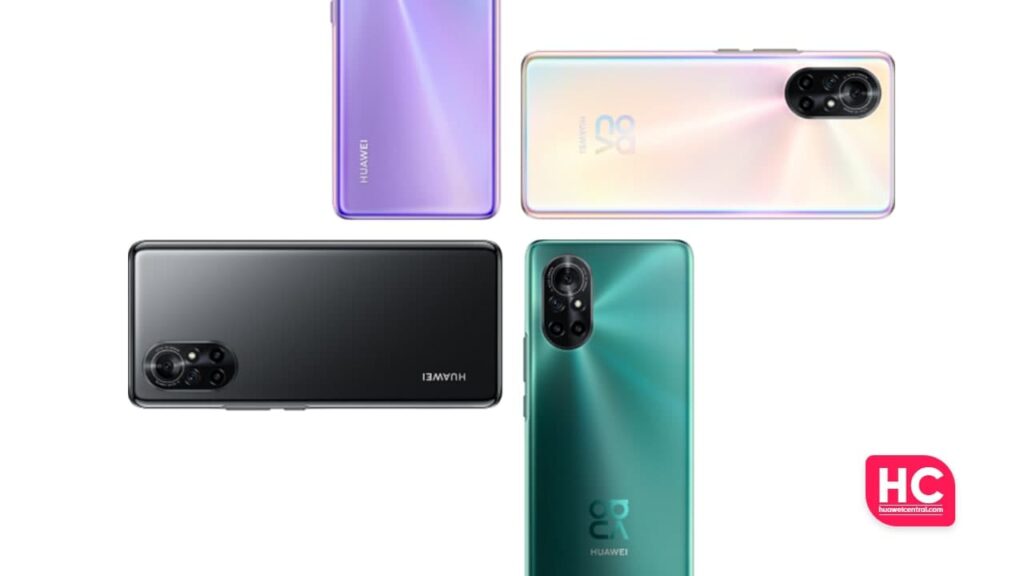 The above-mentioned device users can directly visit Huawei Service Stores in China and make book their appointments and also participate in repairs services. To know about the details related to the spare parts pricing follow the below instructions. 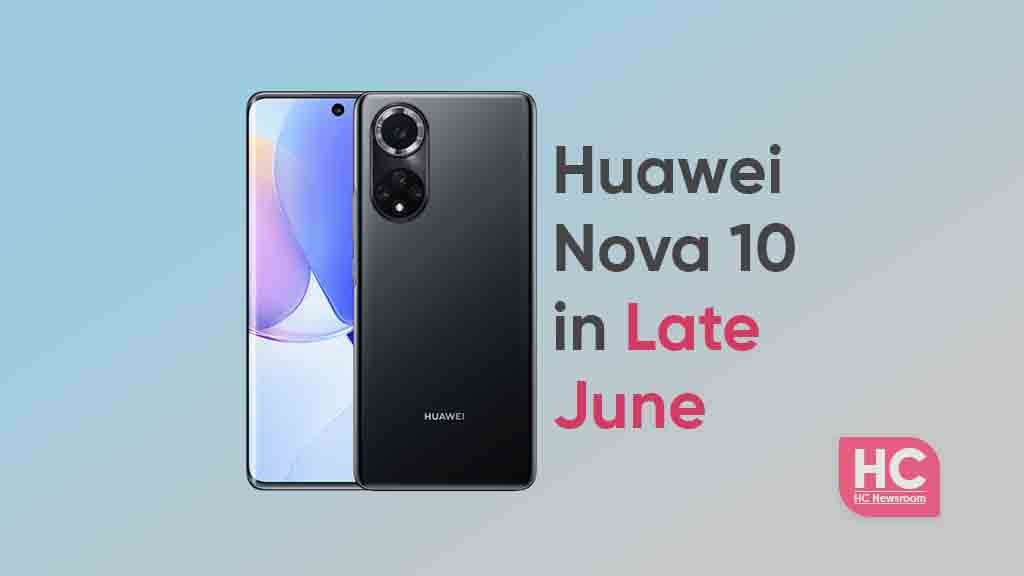 Huawei Nova 10 series could launch by late June, which will bring a 5G bundle version but it may not be integrated.  It is expected that the smartphone may be equipped with a 5G cover to enable 5G network services.

According to reports, the Huawei Nova 10 series is likely to equip with Qualcomm Snapdragon 778G and the new Snapdragon 7 (Snapdragon 7 Gen 1). Additionally, the series of software and camera modules are better tuned.

However, in June, there are also Huawei tablets, Qualcomm chips, and other smart devices will be launched by Huawei. So, before this device goes official among consumers, let’s check the last generation Huawei Nova series device – Nova 9 Pro. 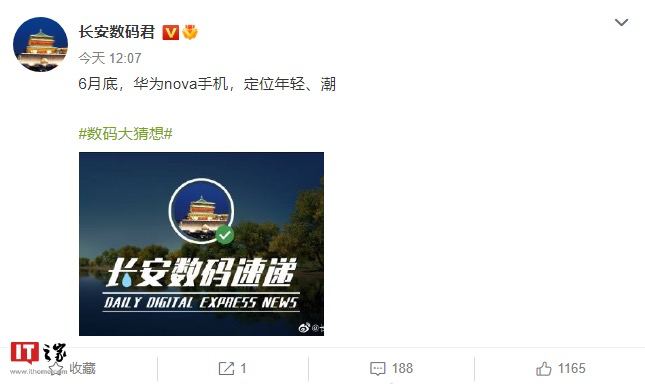 The Huawei Nova 9 Pro sports a 6.72-inch display with a refresh rate of 120Hz. it is powered by a 4G version of the Snapdragon 778G and runs on HarmonyOS 2. The smartphone holds a storage capacity of 8GB RAM and up to 256GB storage.

This phone comes with 4,000 mAh and supports a 100W superfast charge, it’s the first phone to come with such capacity of recharging brick. The Nova 9 Pro gets a quad-camera setup at its back and a 32MP primary camera and a 32 MP ultra-wide selfie camera. 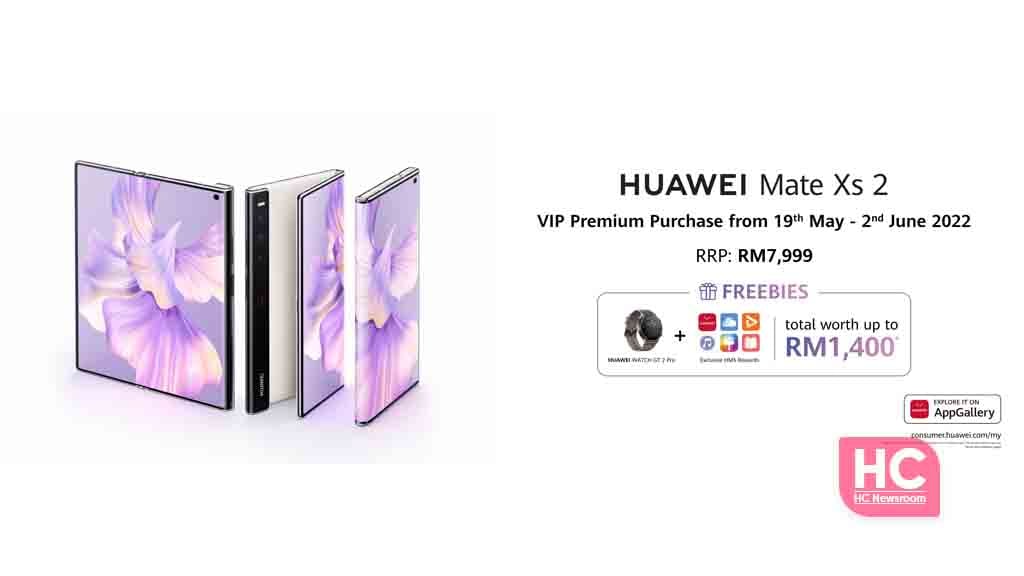 Huawei launched the Huawei Mate Xs 2 globally on May 18 on the global market. Huawei consumers from Malaysia can pre-order the Mate Xs 2 from June 6 to June 23, 2022, and you may get a chance to grab Huawei Watch GT Pro and HMS rewards exclusively.

The Huawei Mate Xs 2 has a similar outward foldable design as Mate Xs but with an improved falcon hinge mechanism as well as a grip system. The smartphone is equipped with a 7.8-inch display while unfolded featuring 2480 x 2200 resolution and 6.5 inches once folded.

The rear camera has the capabilities to shoot many modes such as Snapshot, dynamic photo, time-lapse photography, micro movie, super wide-angle, slow motion, voice-activated photo, panorama mode, etc. The device holds a battery capacity of 4600mAh. That could recharge with a super-fast 66W charger.

Huawei Mate Xs 2 in Malaysia is priced at RM7,999 with the Huawei GT 2 Pro smartwatch and HMS rewards are exclusively worth RM1,400. 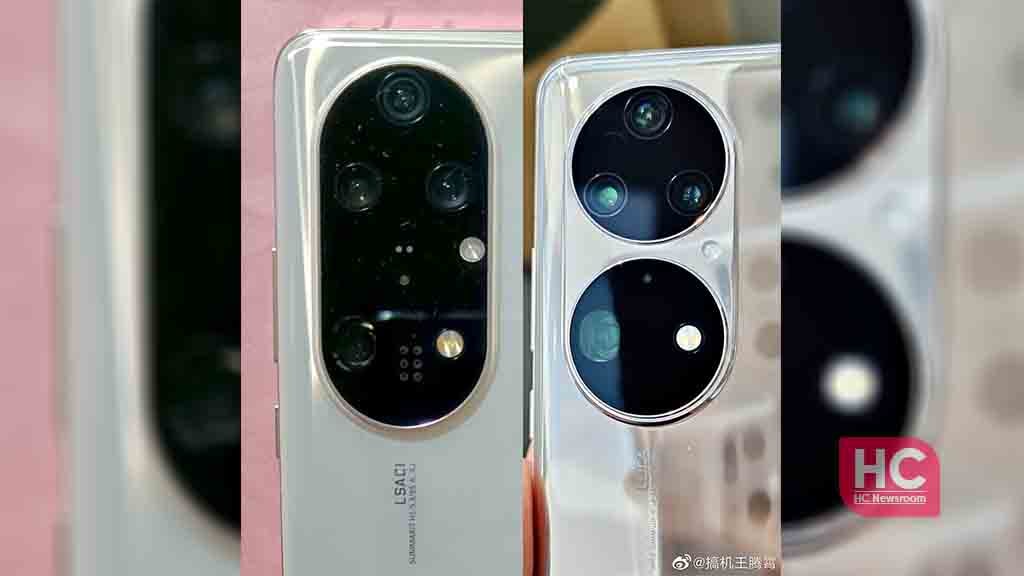 In July 2021, Huawei unveiled its latest Huawei p-series flagship – P50 Pro the consumers. Although has been a year of passing, there is an interesting Huawei P50 Pro prototype that just surfaced on board to show us how this device has been formed initially.

Compared to the images below, the Huawei P50 prototype is similar to the real device released to consumers. However, the camera doesn’t include a dual ring camera design, instead, it comes with an all-in-one large vertical pill shape camera consisting of different cameras. 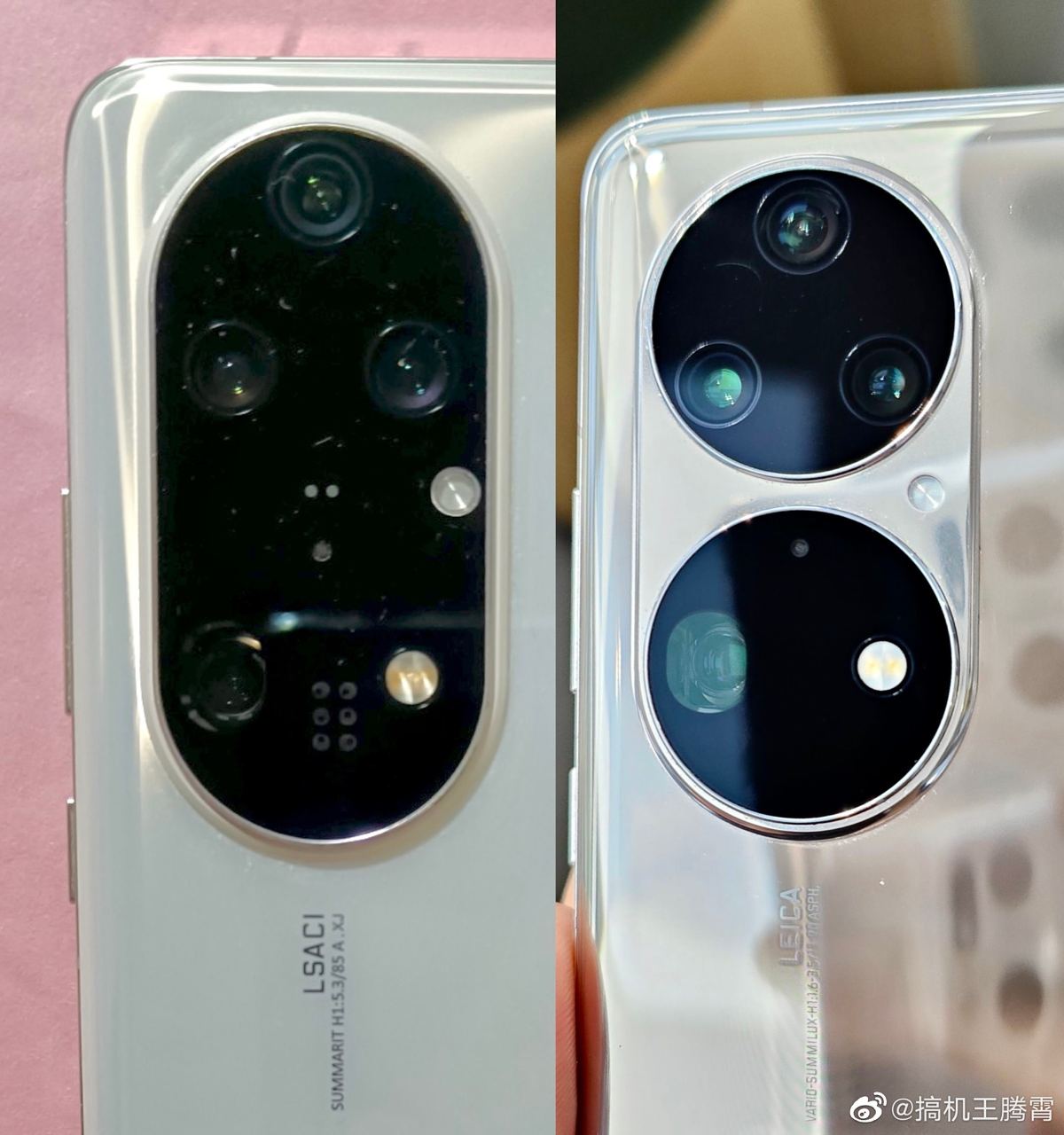 Still, the front side is identical, while the rear side matches quite like the Huawei P30 Pro variant. On the flip side, you would also find some branding for Huawei and Leica, altered with false words. 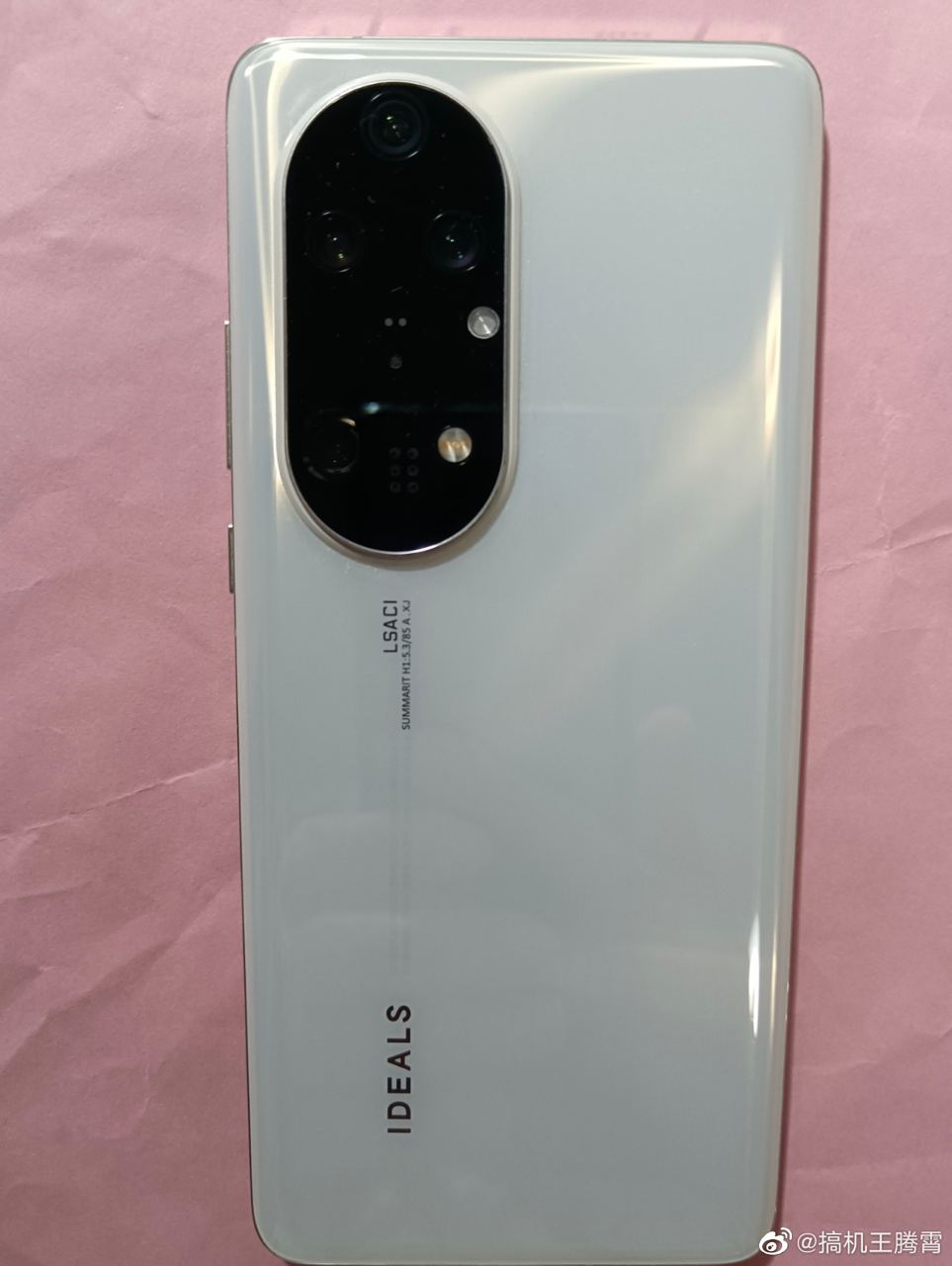 Coming to the inside, the prototype runs HarmonyOS 2.0 operating system, featuring Kirin 9000 chipset, coupled with 8GB of RAM. These are the specs that the device actually launched in July. 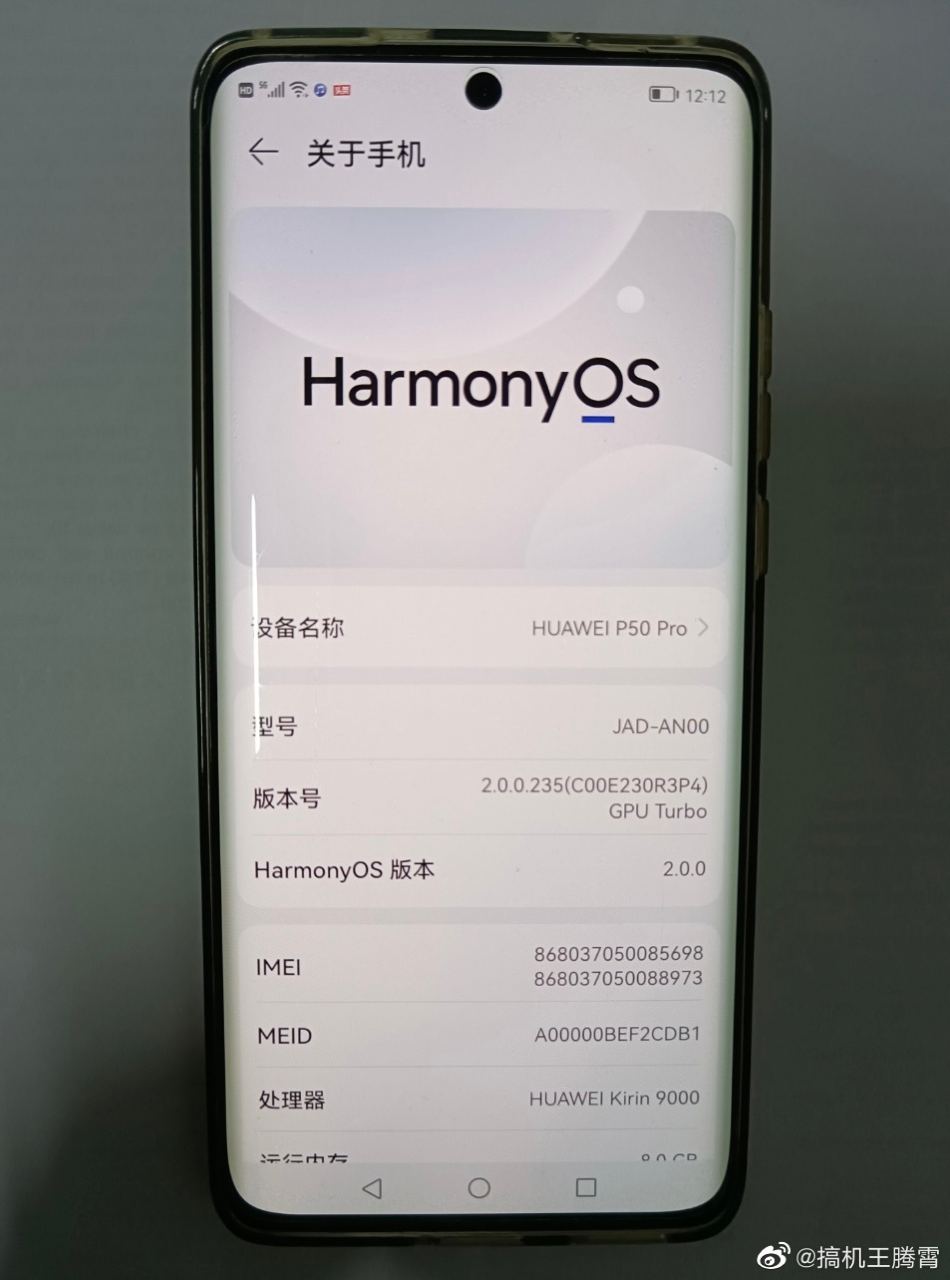 If you want to run this phone for long hours then a 4360 mAh battery will be there to comply with all of the requirements that you want on the P50 Pro. Recharges the phone with a Max 66W charger and a 50W wireless supercharge technology.