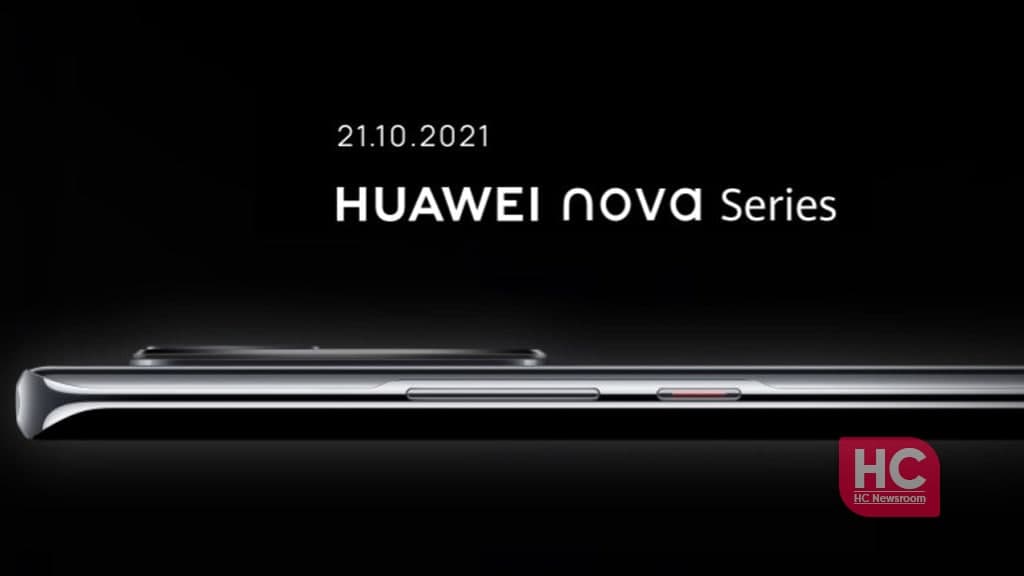 Huawei Nova 9 is set to launch in the global market on October 21, 2021. Information on this matter reveals that the company will also launch the mid-range – Huawei Nova 8i alongside this new Nova device for global consumers. Previously, this date was hyped as the launch of a new flagship in the markets outside of China. However, this is quite a confirmation that cleared our doubts.

Huawei Nova 9 global launch event was initially expected to feature Huawei P50 Pro for the global markets, which was launched on July 29, 2021. Currently, Huawei has not confirmed any other launches at the event but we’ll keep you posted.

Let’s check the information about these devices linked below. 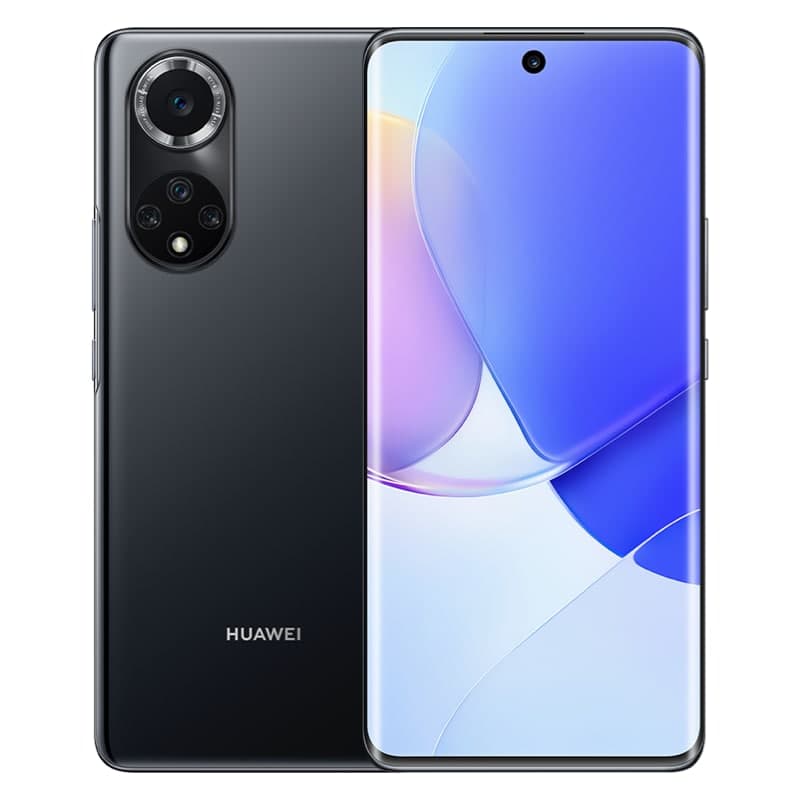 From the software side, this phone equips HarmonyOS 2.0 operating system instead of Android-based EMUI. However, its global version is yet to confirm the same software release because it may equip with EMUI 12.

Compared to the Huawei Nova 9 Pro with 100W charging, the standard version has a 4300mAh battery supported by a 66W super-fast charger. 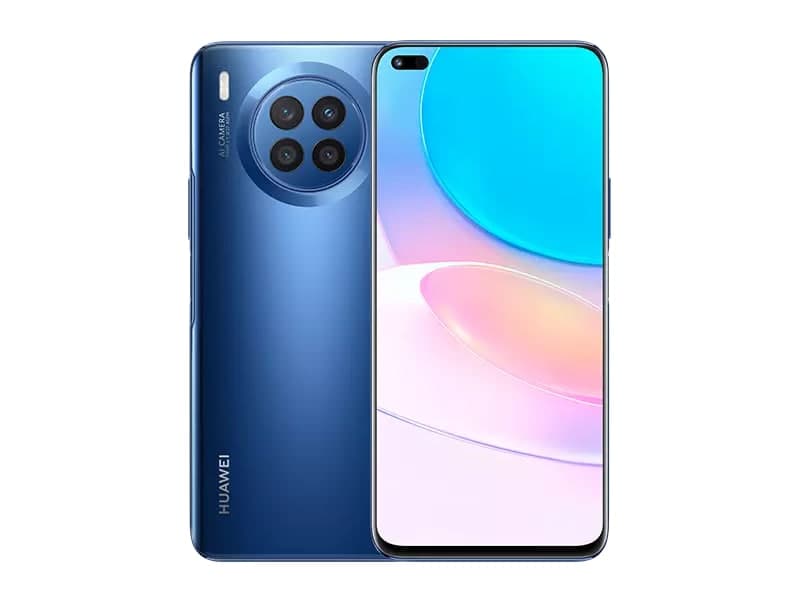 The phone has 8GB of RAM and 128GB of internal storage as well as EMUI 11 software based on the Android 10 operating system. On the rear side, the phone equips a quad-camera system inside a round shape bump, it consists of a 64MP high-res f/1.9 aperture camera, 8MP ultra-wide-angle camera, 2MP depth camera, and a 2MP macro lens.

There’s also a front 16MP camera for selfies. On the other hand, the Nova 8i packs a 4300mAh battery that supports a 66W SuperCharge technology. In terms of connectivity, the phone has Bluetooth 5.0, Typ-C USB, and 3.5mm headphone jack.

Huawei Mate 50 may not launch this year, seemingly

Huawei Nova 8i smartphone will soon launch in Russia 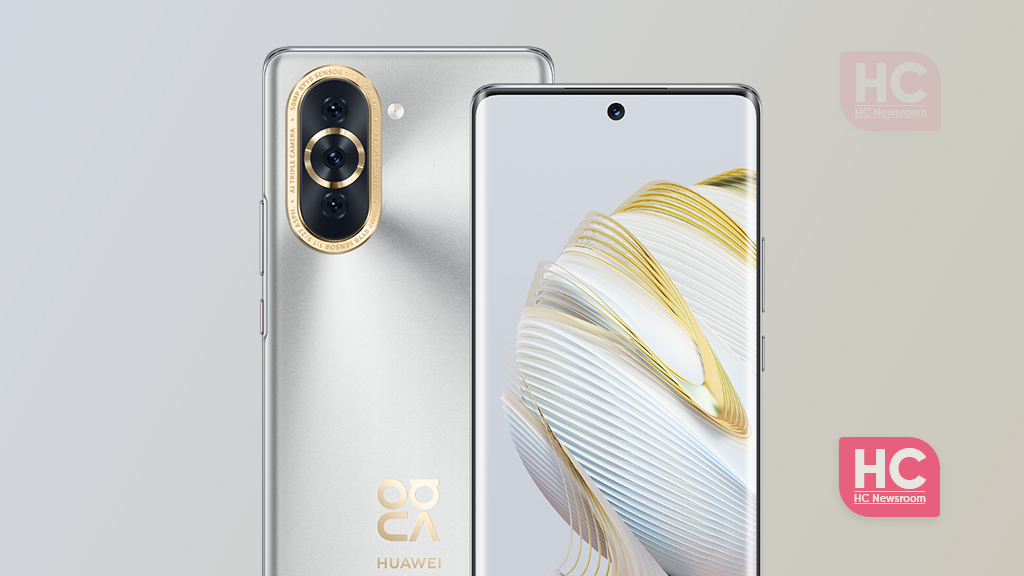 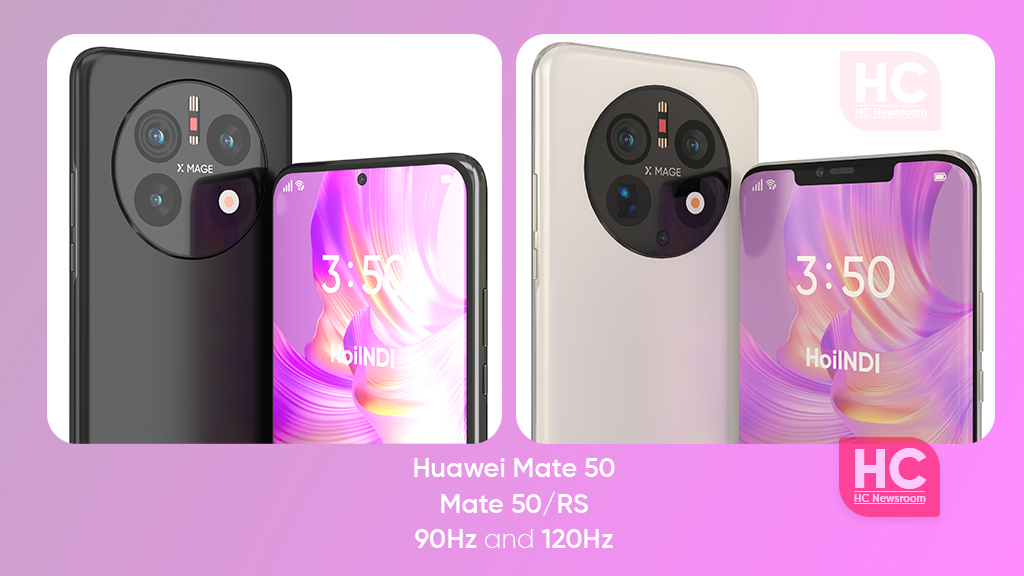 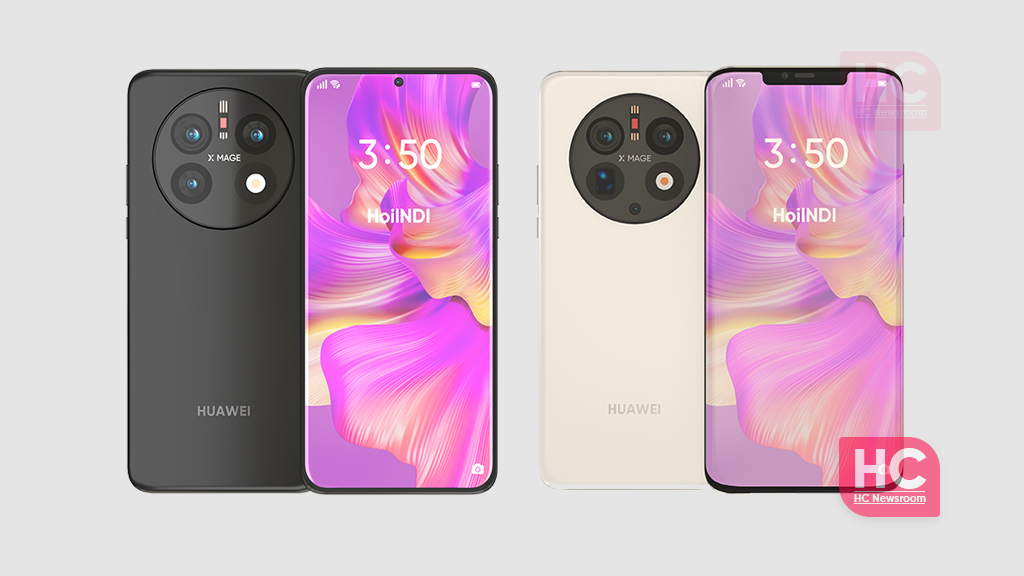