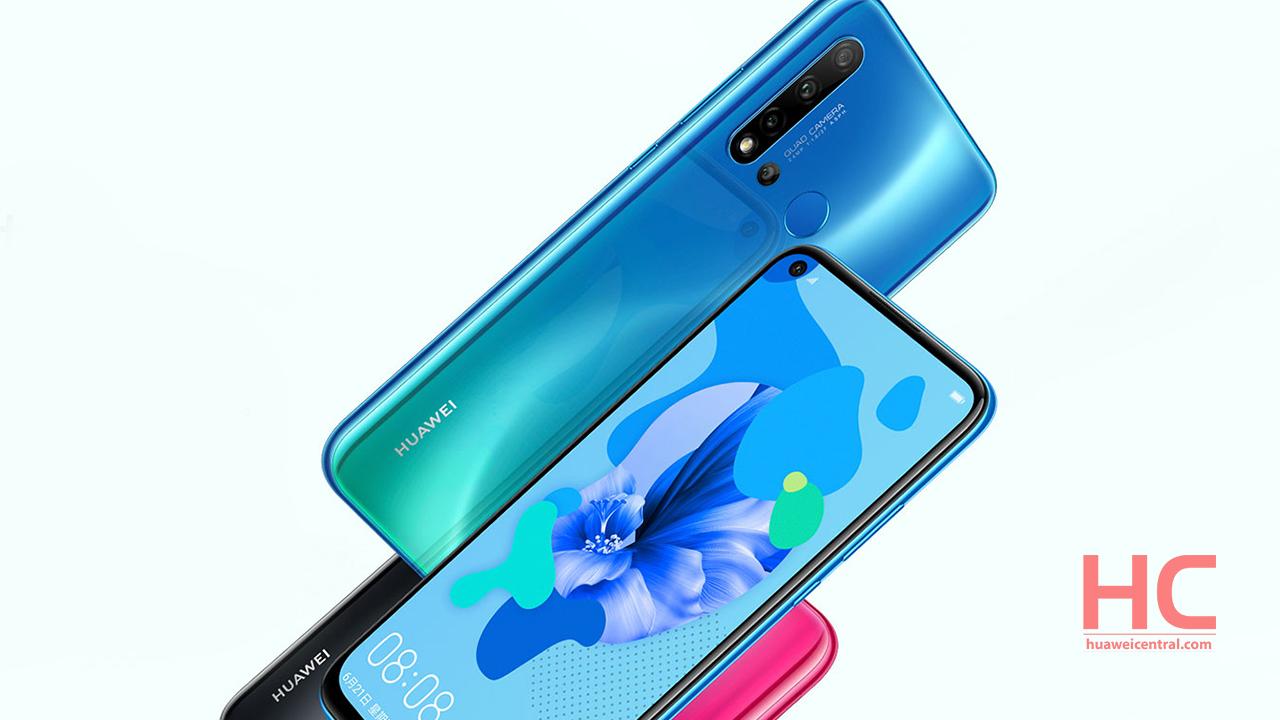 Following the internal beta, Huawei has now opened a public EMUI 10 beta activity, which will allow more users to participate in the EMUI 10 beta ahead of the stable rollout.

Users of these models are required to be on EMUI version 9.1.0.185 to participate in EMUI 10 public beta recruitment.

After the completion of public beta, Huawei will begin to roll out the stable EMUI 10 in batches for both EMUI 10 beta and EMUI 9.1 users (that has not joined the beta program).

Huawei has already completed EMUI 10 rollout for most of the devices in China but there are still some left in the list that has not received this latest version of EMUI.

As promised in December last year, Huawei has now begun recruiting EMUI 10 internal beta testers for Huawei Nova 5i, which is only in sale in China.

The registrations will be open from February 26 to March 1, 2020. Following the registrations, Huawei will soon push the testing version of EMUI 10.0 to this device.