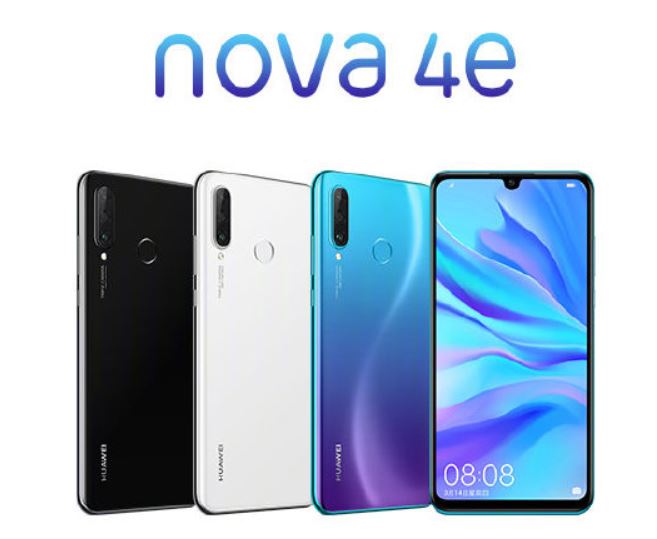 The Nova 4e also packs three cameras on the back and a 32-megapixel front camera. In addition to China, Huawei has also introduced the Nova 4e in the Malaysian market.

Huawei caught using fake images to promote its upcoming P30 Pro, they were shot on a DSLR

The phone runs EMUI 9.0.1 based on Android 9 Pie. It is powered by octa-core HiSilicon Kirin 710 processor, coupled with 4GB/ 6GB of RAM and 128GB of onboard storage. There is a microSD card slot (up to 512GB) present as well for further storage expansion. 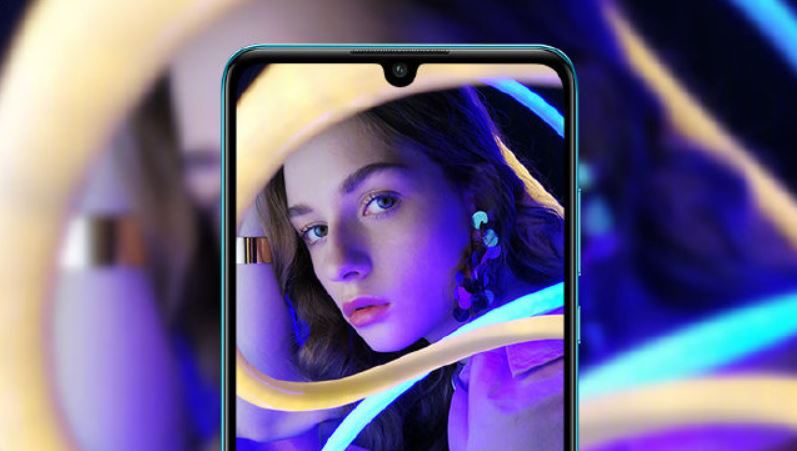 Among other specifications, the Huawei Nova 4e packs a 3,340mAh battery and offers Wi-Fi 802.11ac and 4G VoLTE connectivity options.

The phone will be available for pre-orders starting today in China, however, the actual sales will start on March 21. The Huawei nova 4e is offered in three colors – Gradient Blue, Midnight Black, and Pearl White.

The Nova 4e will be released in Malaysia before China and the consumers in the country will be able to buy it beginning March 16. The Malaysia price tag of the Huawei Nova 4e has been set at MYR 1,199 for the 6GB + 128GB version.