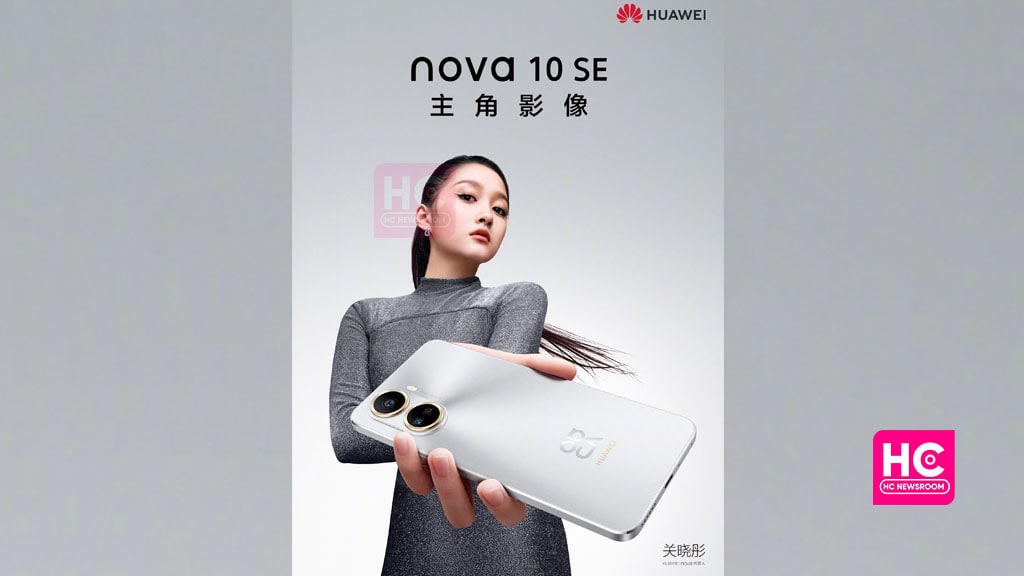 After hitting the global market, Huawei is ready to launch Nova 10 SE smartphones in China. And it looks like, we don’t have to wait much to catch the ultimate glimpse of the appealing handset in the native region.

The Chinese tech maker has recently shared a huge post on its Weibo channel. Accordingly, the company is teasing its Nova 10 SE smartphone in the official promo poster alongside the launch date.

Eventually, the details show that Huawei will launch the Nova 10 SE smartphone on December 2 in China. On the flip side, the date not only hints at the release time of the smartphone but also about the coming launch event.

Ultimately, Huawei is going to conduct the last product launch conference of this year on December 2, 2022. Following the extract, the official post reads these words:

In terms of appearance, the phone carries three colors – starry sky silver, mint green, and starry sky black. Perhaps, we could see new changes in the device’s color schemes at the launch time. Moreover, the device has three variants:

The sleek-looking smartphone further packs a 4500mAh battery and supports 66W wired fast charging. Being the latest model in the region, the phone is expected to bring HarmonyOS 3 operating system on its surface.

As of the launch event, we will keep bringing you the latest updates and pinches. Stay tuned.