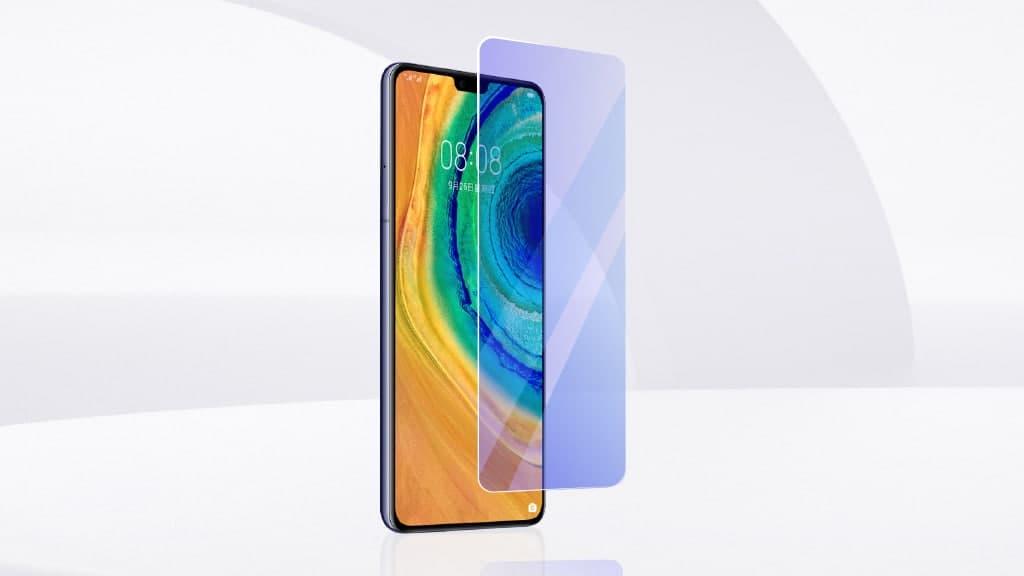 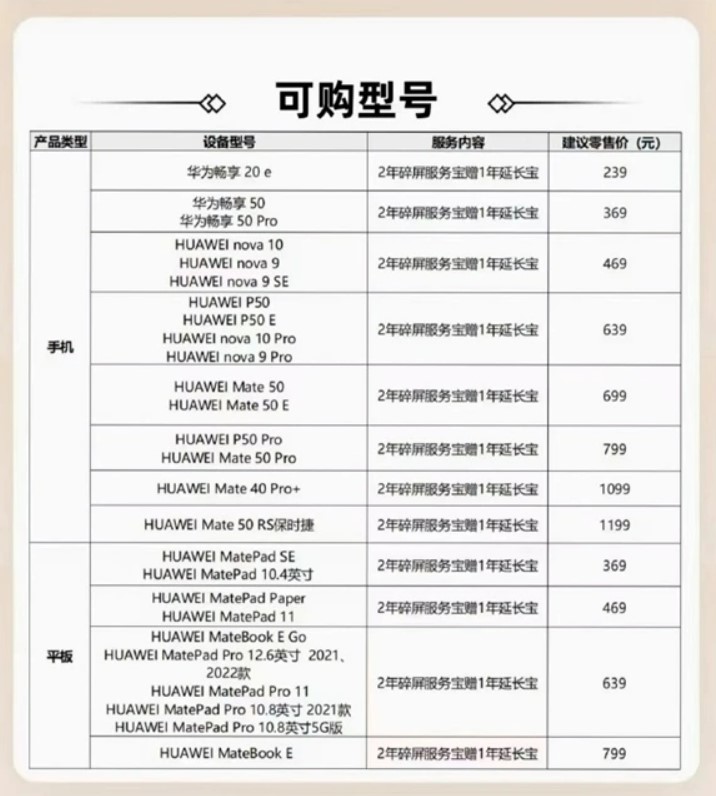 After purchasing the broken screen service treasure, under normal use of Huawei equipment, if the screen is broken, cracked, or malfunctioned due to accidental collision, drop, or extrusion, the original screen components can be replaced for free once during the service period.

During the normal use of the main unit of the equipment, if there is a performance failure that is not caused by man-made damage, it can be replaced for free. To be mentioned, the new screen replacement offer is only supported by offline stores and retailers in China.

Advertisement
Related Topics:DisplayHuaweiScreenServices
Up Next

Huawei Nova 10 SE will launch on December 2 in China