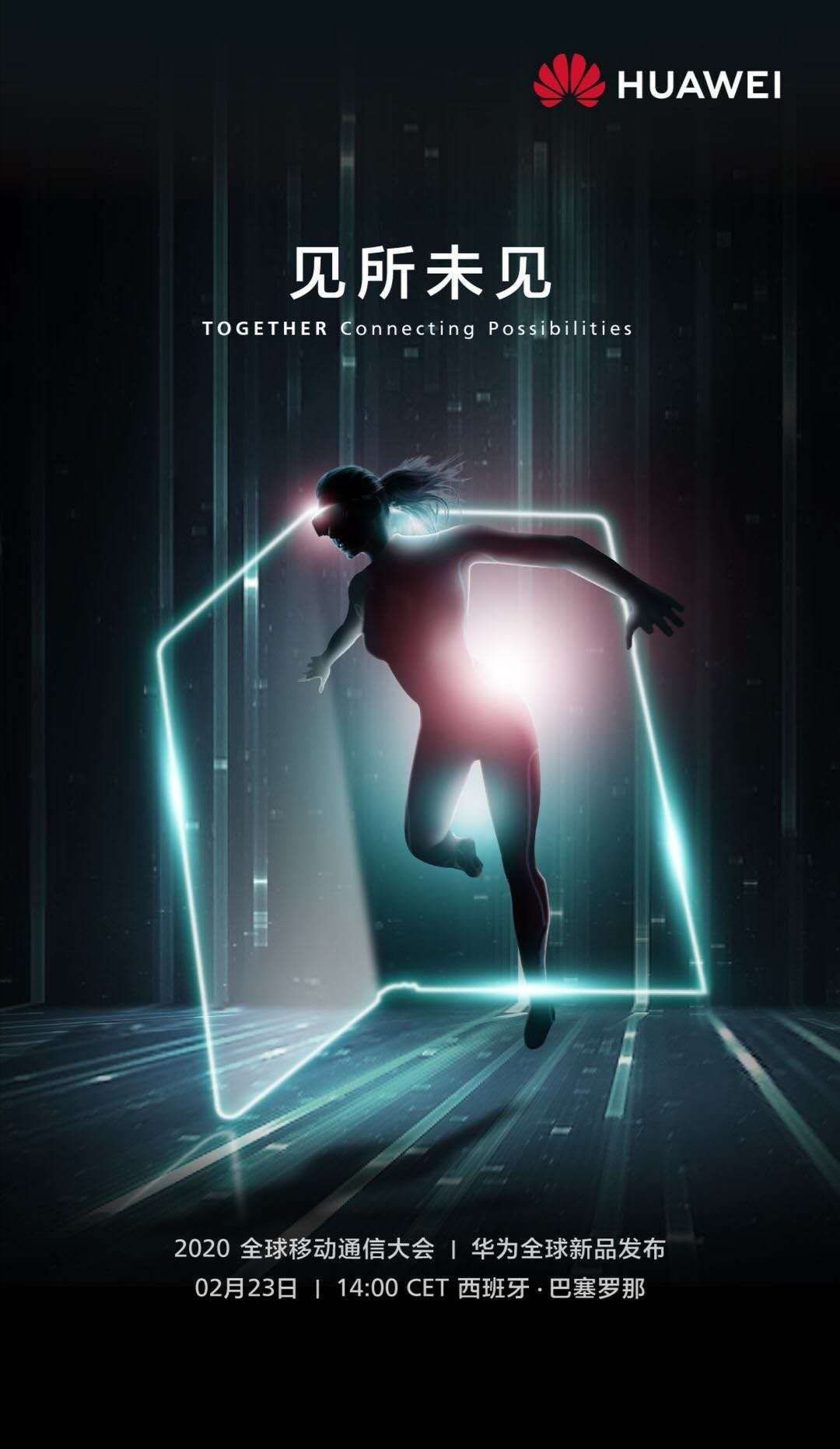 
After MWC 2020 cancellation, Huawei has decided to hold its global launch conference online on February 24 and a set of promo images now appeared to gives us an early look at Huawei’s plans for the upcoming event.

It’s also expected that Huawei will showcase a teaser of the upcoming Huawei P40 series flagship at the end of the event.

On the same day, Honor will kick off its global launch campaign for devices such as Honor View30/V30 series, Honor 9X Pro, new notebook and other devices.

Huawei MWC online event content, also the first teaser of the P40 series will also be released at the end of the event. #Huawei pic.twitter.com/ZXer761LSY 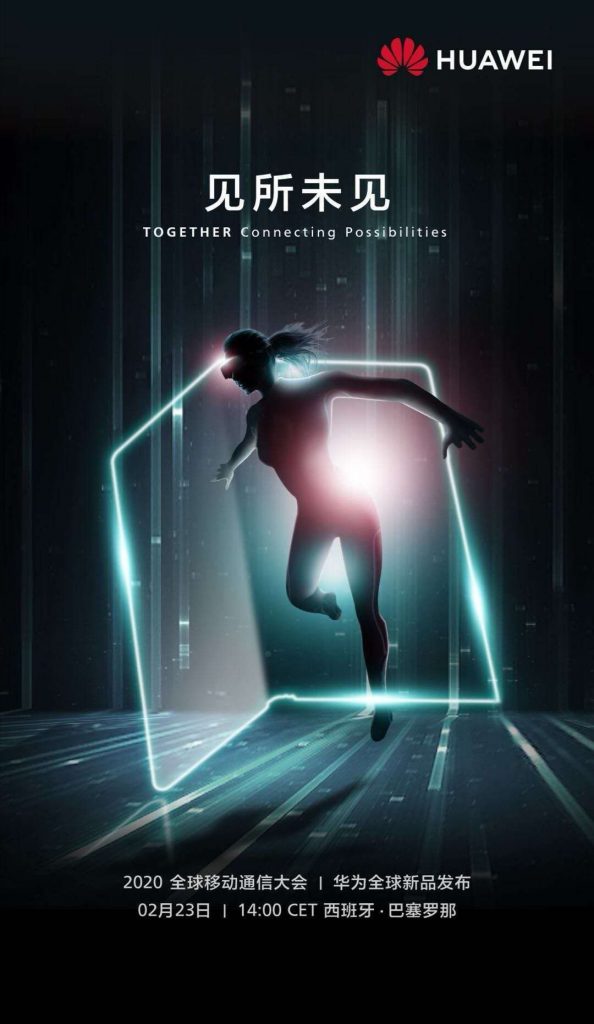