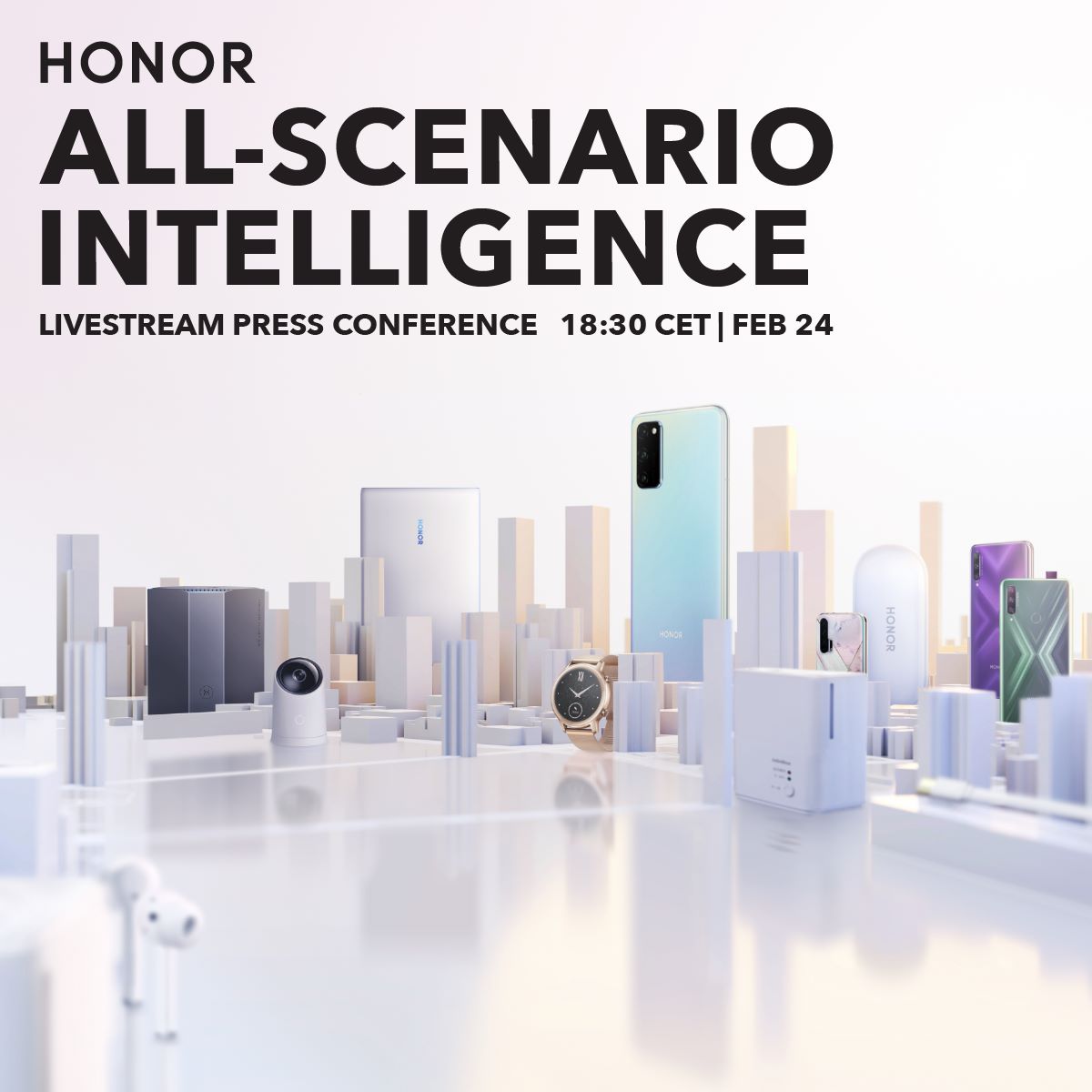 
Honor has officially confirmed to hold its global product launch conference on February 24 at 18:30 CET and it’ll be Livestream online.

According to the company, Honor is calling this event “All-Scenario Intelligence Conference” and there could be a possible global release of a new smartphone – Honor View30, new IoT devices, notebooks and more.

A report from earlier this month revealed that Honor will kick off 2020 with an online launch conference instead of offline.

On the other hand, Huawei has also announced its share of launch conference for February 24, where the company expected to unveil a new foldable phone and a bunch of other devices.

The plan for organizing an online launch event could be related to the ongoing Coronavirus outbreak and a step to keep the attendees safe. 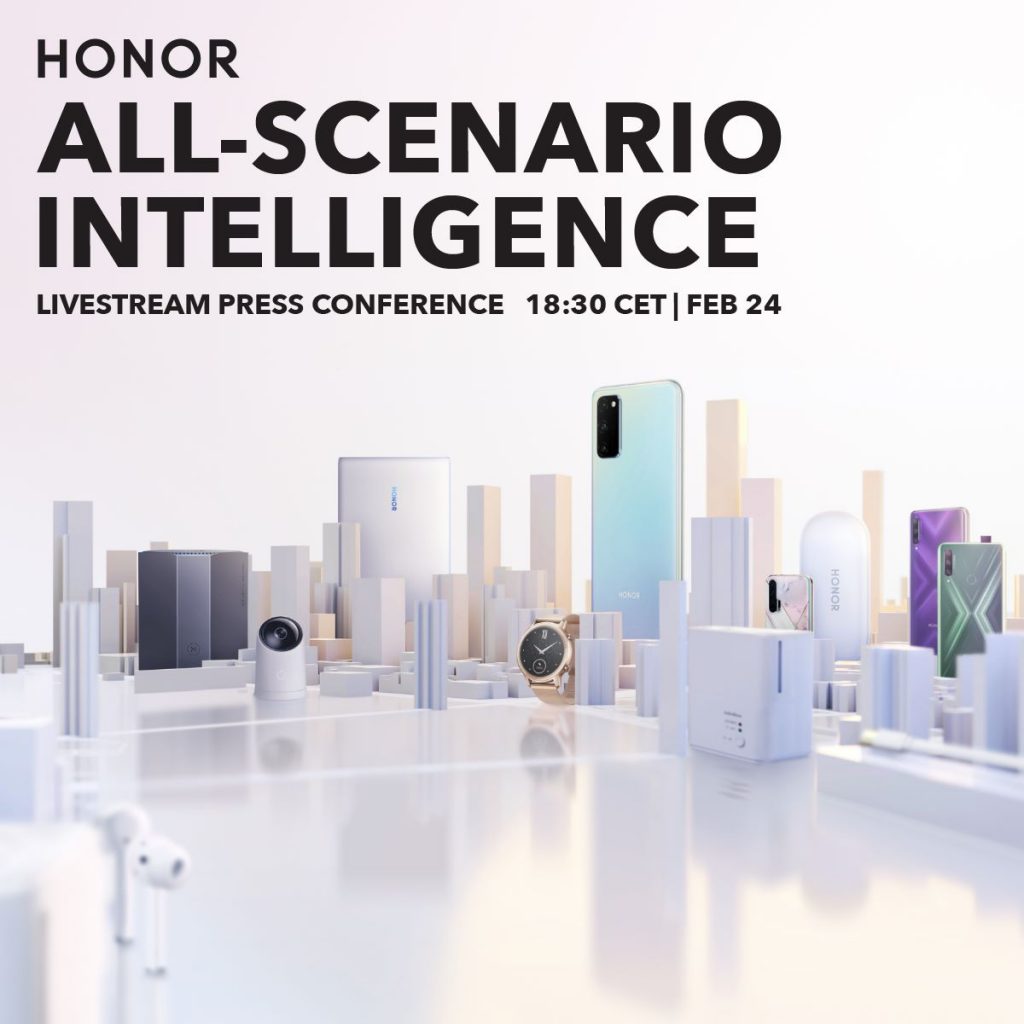