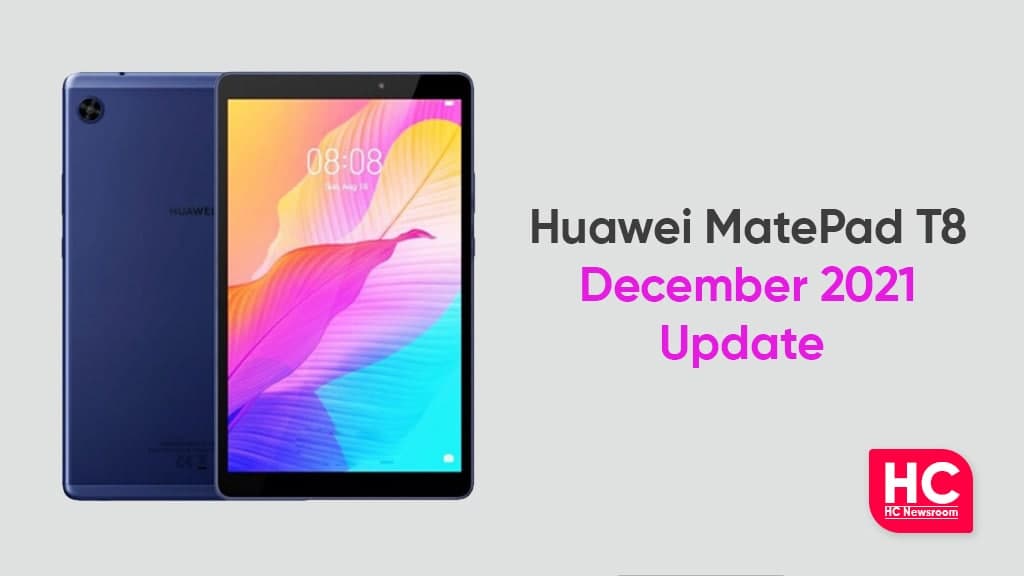 To be mentioned, this tablet was initially launched with EMUI 10 software version and currently running on EMUI 10.1 in the global market. To further improve the performance, Huawei delivers monthly software updates to this tablet.

The latest December 2021 security patch brings fixes to 2 critical, 15 high, and 38 medium levels of CVEs found in the system. In addition to this, it also resolves 7 high levels and 22 medium levels in the third-party libraries. 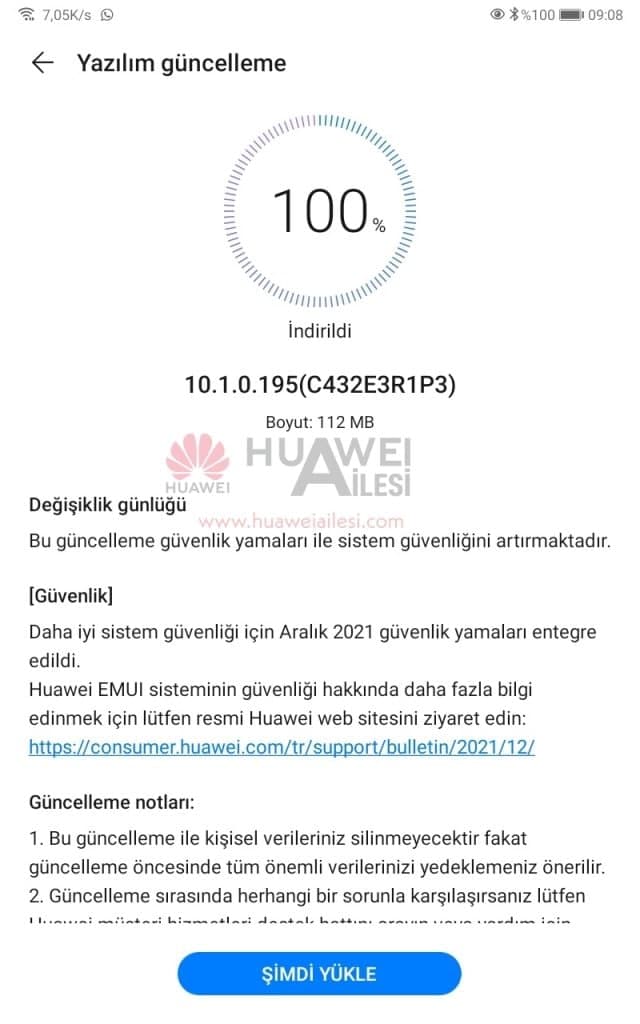 On the other hand, Huawei has launched the EMUI 12 as the next major software update for global Huawei devices. However, the EMUI 12 features and UI is inspired by Huawei’s HarmonyOS system. Now, every global Huawei consumer is eye on EMUI 12, which beta testing is already started for flagship models.

Before updating, keep some points in mind that use a stable connection to download the update package, do not forcefully turn off the phone, once the installation is started. Also, we recommend you take a backup of your important data.

Huawei Nova 5T Users! Have you installed the EMUI 12 beta?