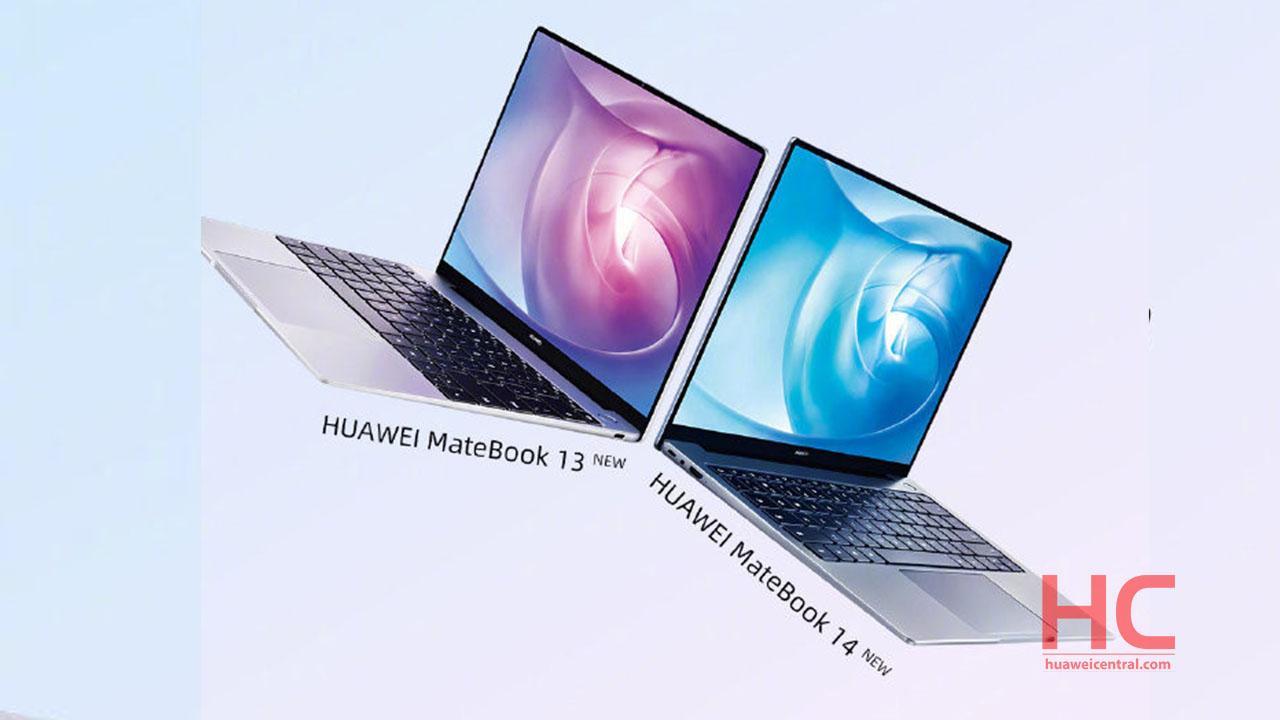 A leaked picture from Weibo, reveals that the Huawei MateBook 13 and 14 variants will receive Nvidia MX350 graphics GPU upgrade. On the other hand, the previous version of these notebooks launched with Nvidia MX250.

However, other specs will remain the same as the MX250 version and will be available to purchase from this month in China.

Huawei MateBook 13 features a 13-inches IPS 2K display with an 88% screen-to-body ratio. Huawei MateBook 13 with 41.7Wh battery capacity that recharges with 65W charging. The design is slim and weighs only 1.32kg. 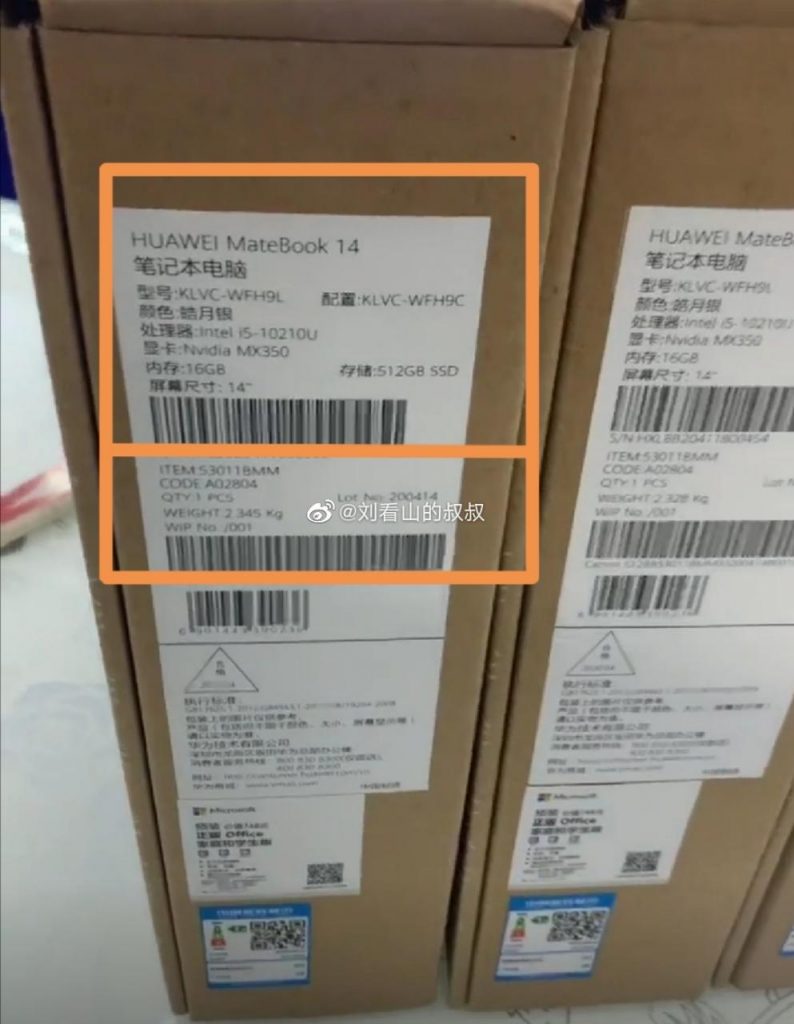