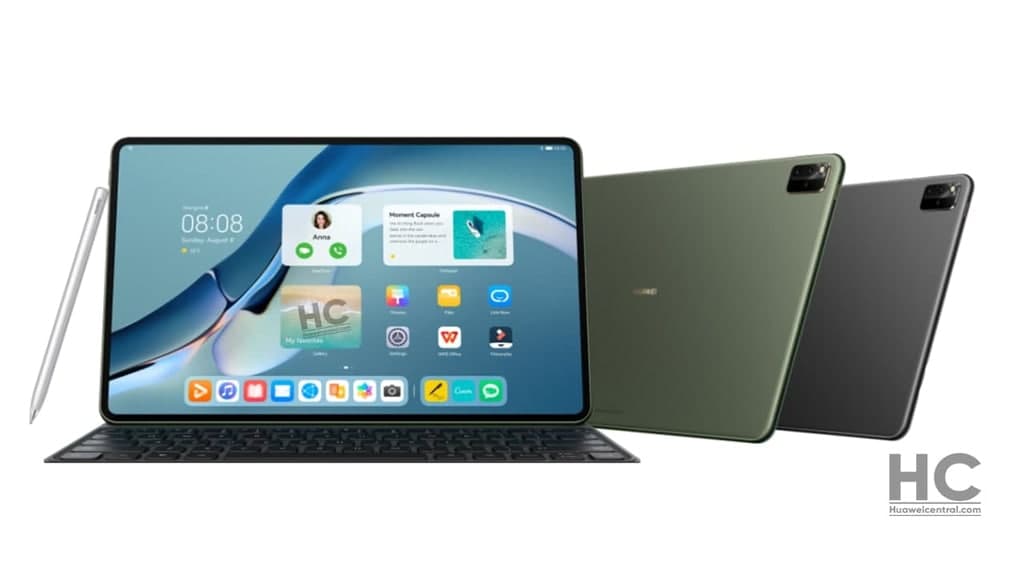 Following this update, you can experience the stylus (currently only Huawei M-Pencil second-generation 2021 models) global annotation, one-click extract feature, learning, and office more efficient and convenient, I recommend you to update.

Here is the update

Huawei MatePad Pro 12.6 has three colors of Lime, Frost Silver, and Olive Green. It is equipped with a 5nm Kirin 9000 series chip. It has a 12.6-inch OLED full screen and supports the second-generation Huawei M-Pencil stylus.

It can connect with Huawei mobile phones, computers, and smart screens. In addition, Huawei MatePad Pro has undergone significant upgrades in areas such as interface design, interactive control, notification services, and distributed experience.

Related Topics:HuaweiHuawei MatePad Pro
Up Next