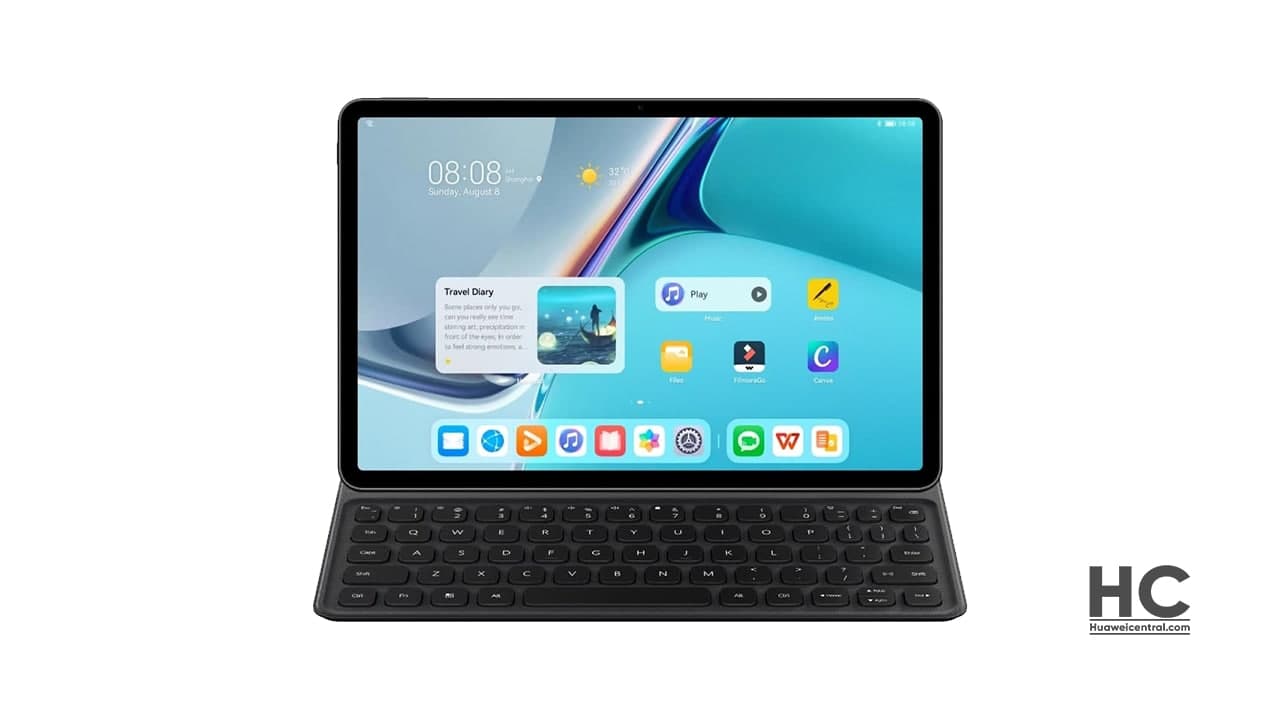 At the event, the Chinese tech giant just launched MatePad 11 but didn’t specify its details, pricing, and availability. A few days ago, this tablet appeared in the product listing of Huawei German’s official site.

Yesterday, it was reported the MatePad 11 pre-booking begins on June 14 in Germany at a starting price of 399 Euro. Now, according to the latest news, the first official sale of this tablet will be scheduled for June 22. 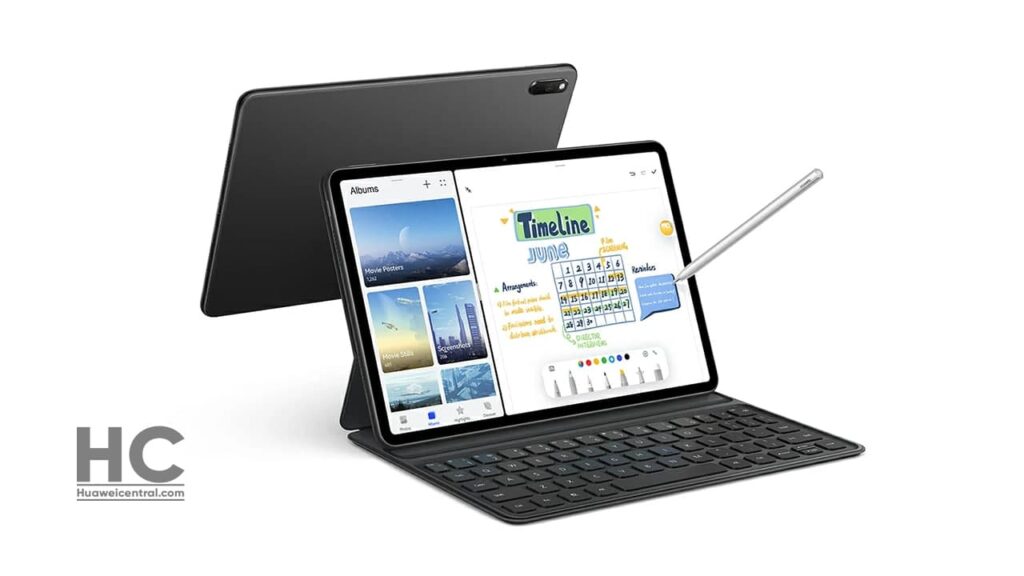 But the major notable thing is that it doesn’t come with cellular connectivity, only supports WiFi networks. Talking about the camera, it contains a 13MP rear camera with a flashlight and an 8MP selfie camera.

The storage system includes 6GB of RAM, 64/128GB of storage, which can be further expandable via a micro-SD card. It has a 7,250mAh powerful battery, GPS, and a USB Type-C port.