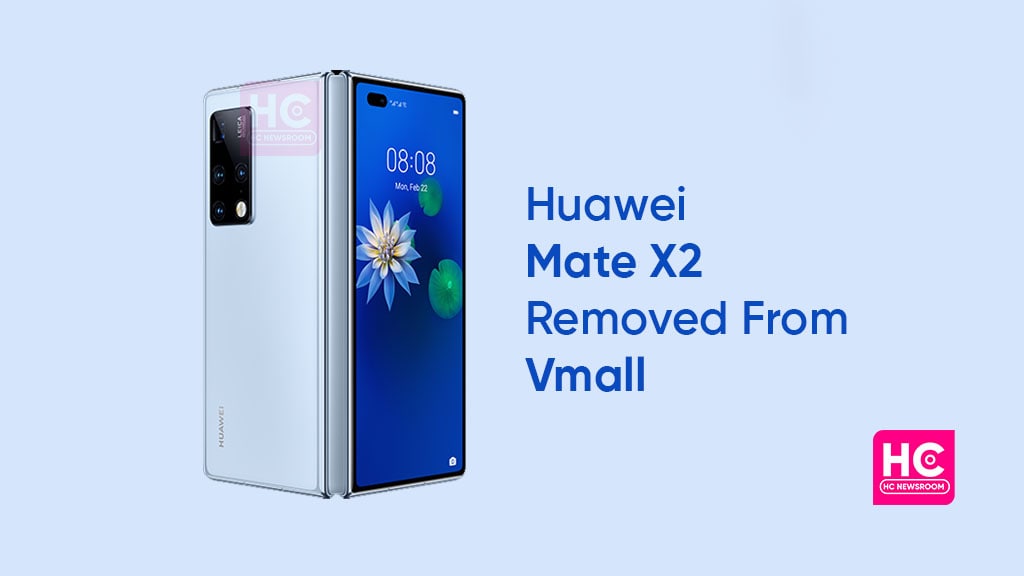 Huawei Mate X2 smartphone is no longer available on the Vmall website. It’s a bit of shocking news for Huawei fans as the company has discontinued the dynamic foldable’s lifeline suddenly from its official online stores. However, the company may have made this change due to the lack of Kirin 9000 inventory that this foldable phone uses.

So far, the Mate X2 has remained one of the most advanced folding smartphones. Its unique design and amazing characteristics have gained a lot of attention from consumers in the meantime.

Besides, the company has kept renovating the phone and its features with the latest upgrades. But as of now, the manufacturer has removed the Huawei Mate X2 folding phone from the official Vmall channels.

This is not the first time that the Chinese tech maker has removed its devices from the online shopping platform. The company has also taken the same removal step for the Mate 40 series.

However, Huawei has later introduced the refurbished Mate 40 Pro 5G handsets on the Vmall shelves. Hence, we could expect the return of the respective folding phone on the online shopping surface.

It’s also possible that the phone could use Snapdragon chipset for future models but nothing is certain at the moment.

Although, there is no information regarding the future availability of the Mate X2 smartphone on the Vmall website. Yet, we will keep updating you with the latest tweaks on this matter.

Speaking of the optical system, the phone holds a quad-camera framework at the backend with a 50MP ultra-vision shooter, a 16MP cinematic lens, a 12MP telephoto sensor, and an 8MP super zoom camera. On the front side, the phone holds a 16MP mini cam for selfie purposes.

Together, these fascinating elements have exceeded the popularity rate and booking orders of 600,000. Though at this point, Mate X2 fame is at a halt and doesn’t specify any further details. Stay tuned, for more updates.

Despite no 5G phones in last two years, Huawei still has high shares in market 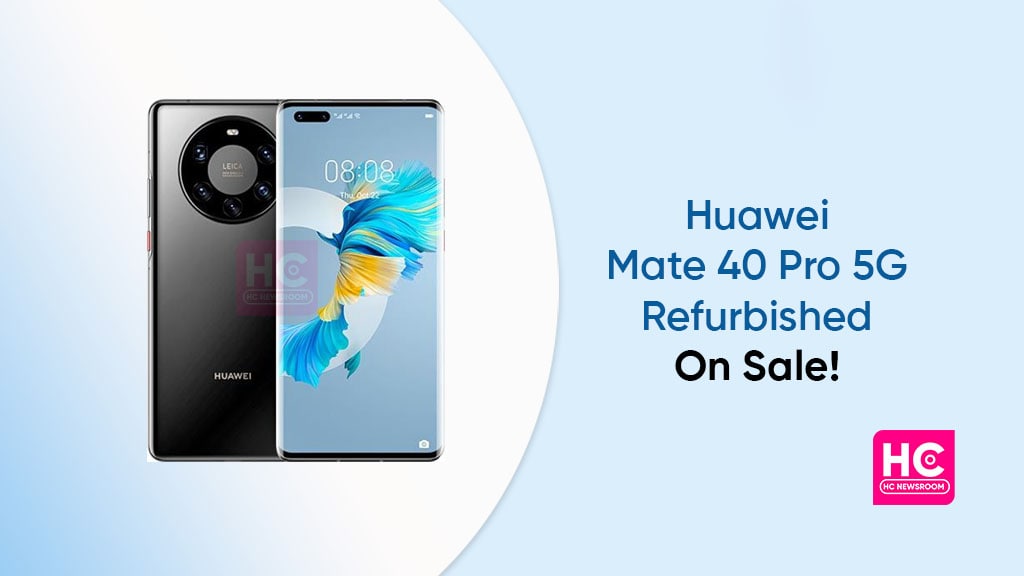 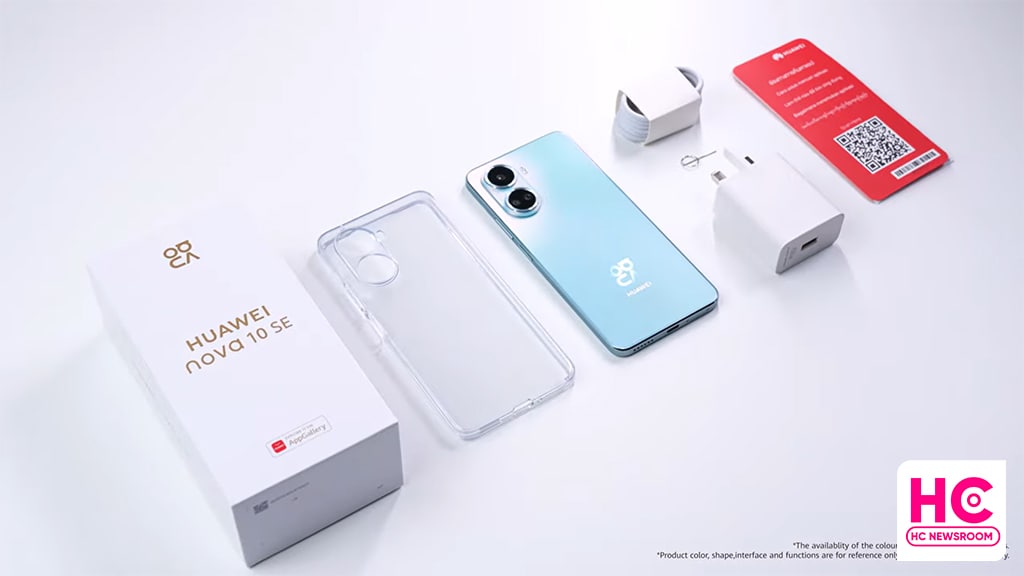 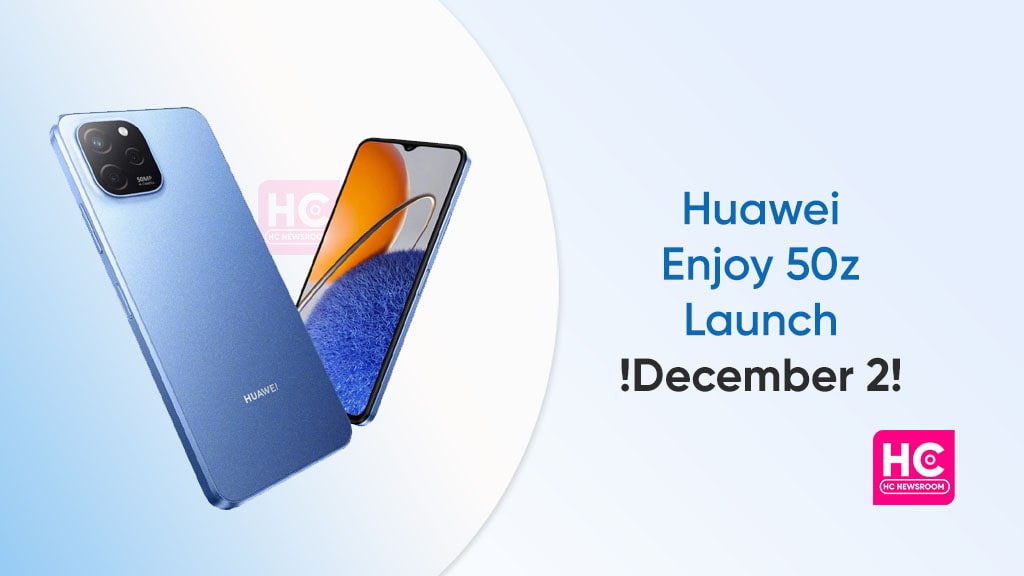