Huawei has started sending the stable EMUI 10 for Huawei Mate X for both EMUI 9.1 and existing EMUI 10 beta users.

Based on Android 10, the EMUI 10 brings the latest features and changes in the user interface design including the magazine-style UI layout, Morandi UI color system, and the new Dark Mode, which provides users comfort while using their smartphone in the low light scenarios.

Note: The update is rolling out in batches.

Launched in October 2019, Huawei Mate X 5G available exclusively in China. The phone features a foldable display that transforms into an 8-inch display while being unfolded. 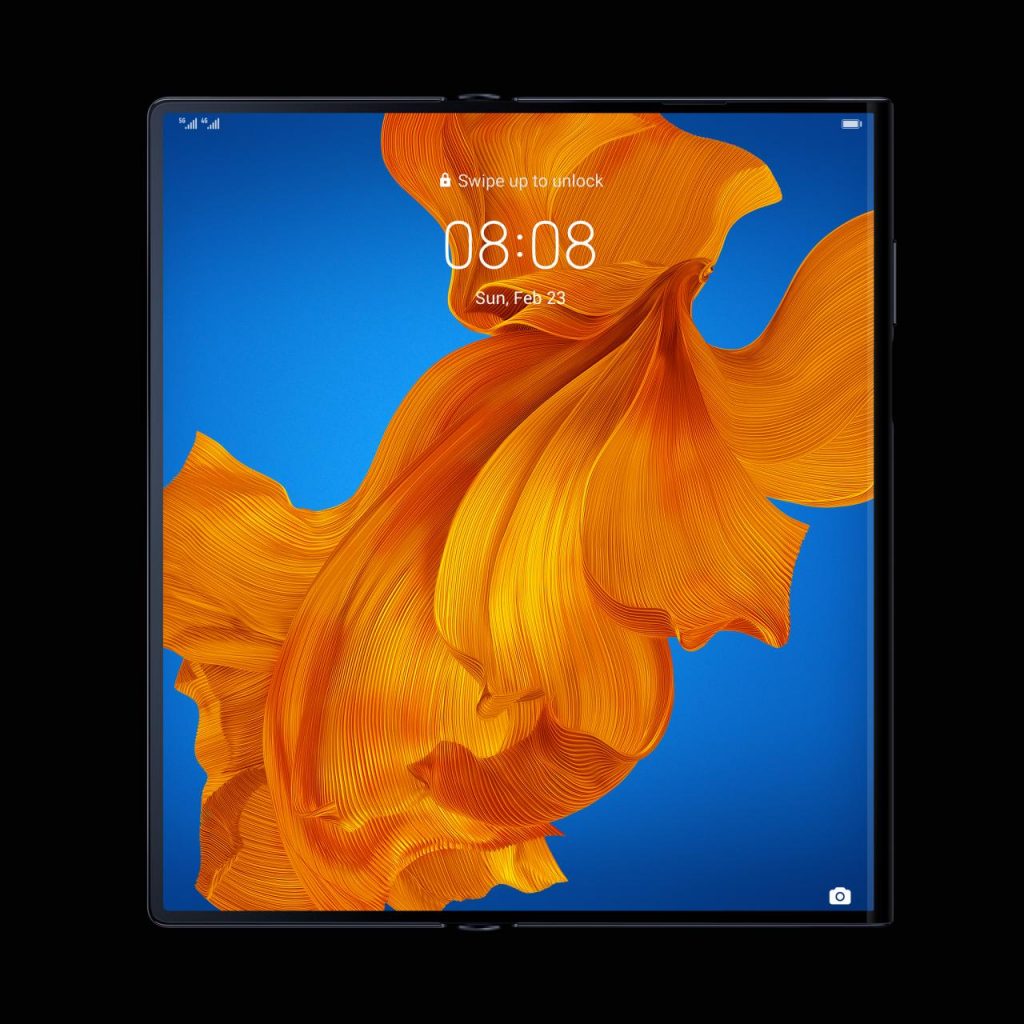