Huawei has opened unlimited upgrades for the users of Huawei Mate X, users who sign for the public beta will receive EMUI 10.0.1.110, which was started to rollout for internal beta testers last week. 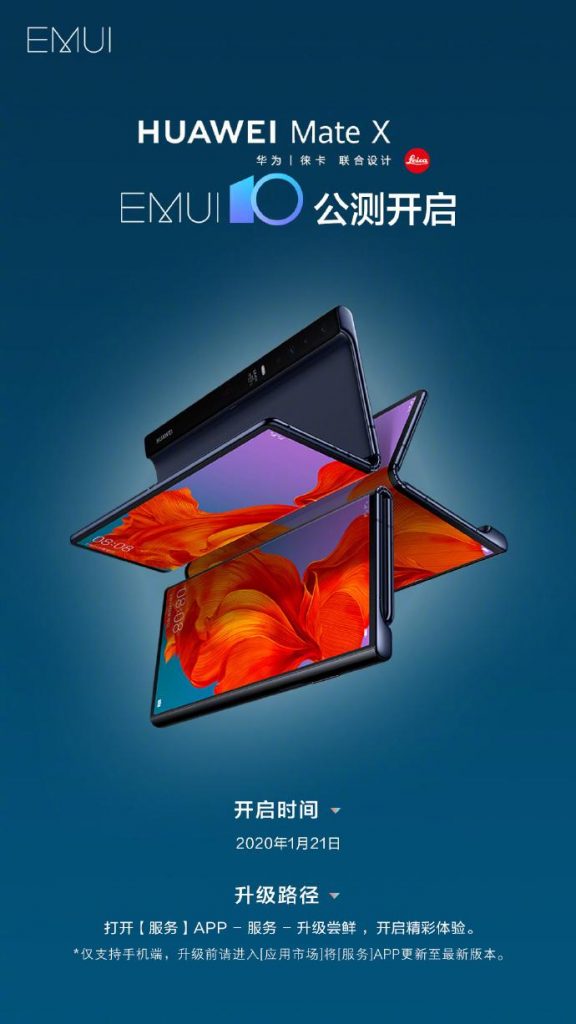 In October, Huawei’s top-notch foldable phone – Huawei Mate X made its much-awaited debut among Chinese consumers and doing a series of sold-out sales in its home town. Especially known for its foldable display, this Mate device also offers 5G connectivity and runs the EMUI  version 9.1, which now can be upgraded to EMUI 10.

On November 30, Huawei China has opened EMUI 10 internal beta program for Huawei Mate X 5G and users can register into the program to receive the latest version of EMUI.

The registrations will open from November 30 to December 6, 2019, with a limited number of testers. Following the registrations, Huawei will soon push the testing version.

Soon after the internal beta, Huawei will also start the registration for the public beta with more testing slots.

Currently, Huawei Mate X is only available in China. 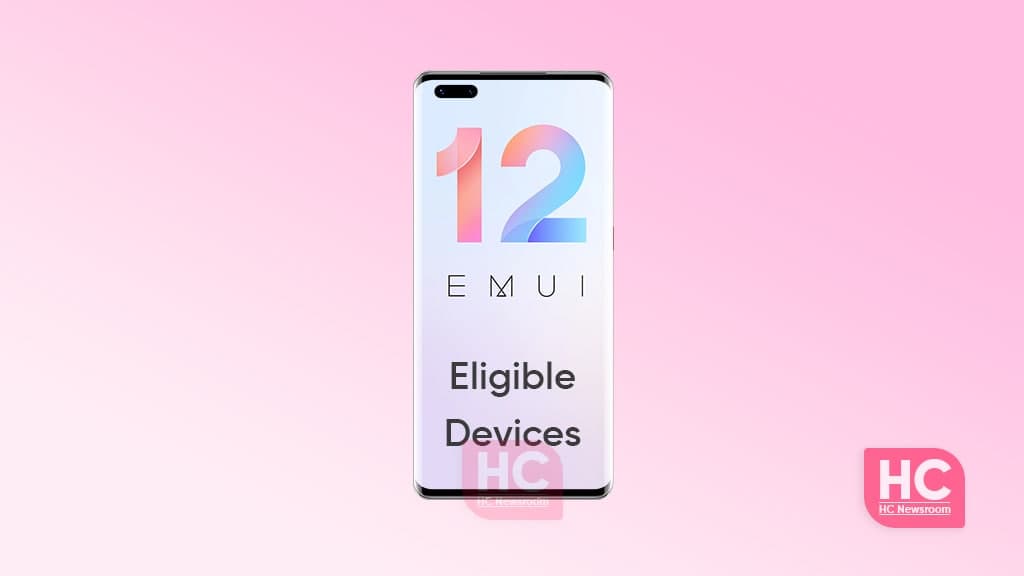 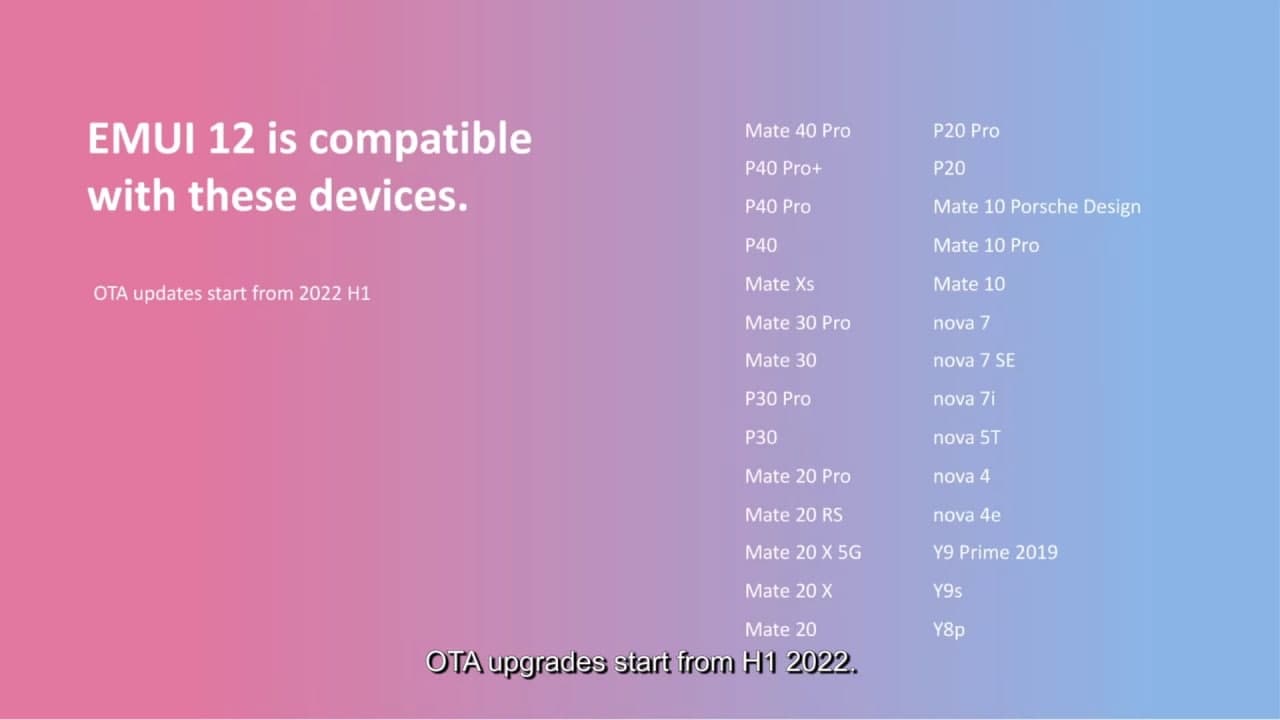 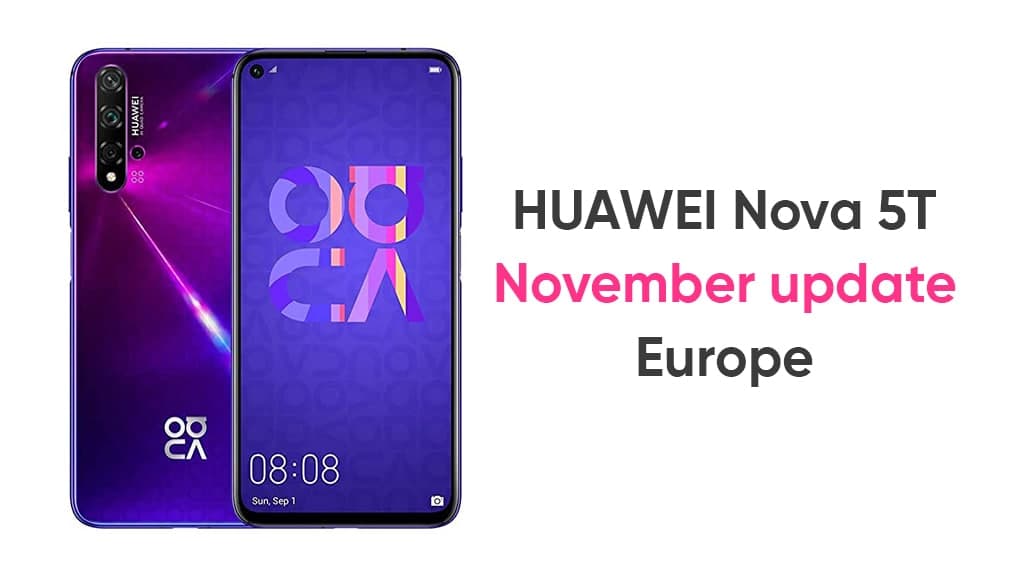 Huawei is pretty responsive in terms of delivering software update for Nova 5T smartphone. The company has recently started releasing November 2021 security update for the Huawei Nova 5T and now, this update is expanding in Europe.

As reported by Huaweiblog, Huawei Nova 5T is receiving November 2021 security update with EMUI 11 version 11.0.0.190 in Europe that brings security improvements for the phone users in the region. However, it may take some time to reach all of the corresponding smartphone users to receive this latest rollout.

Before you move on to update, we recommend you take a backup of important data to prevent any data loss. It’s also recommended for you to use WiFi to download this package. Furthermore, keep an optimum amount of battery levels.

To download Huawei Nova 5T November 2021 software update, you first need to visit Settings, then System & updates, then open Software updates, following this tap on “CHECK FOR UPDATES”. If a software update is available it’ll pop up on your phone.

The phone has a top build quality that has no compromises and provides a high-end user experience. To run long hours, the phone packs with a 3750 mAh battery. 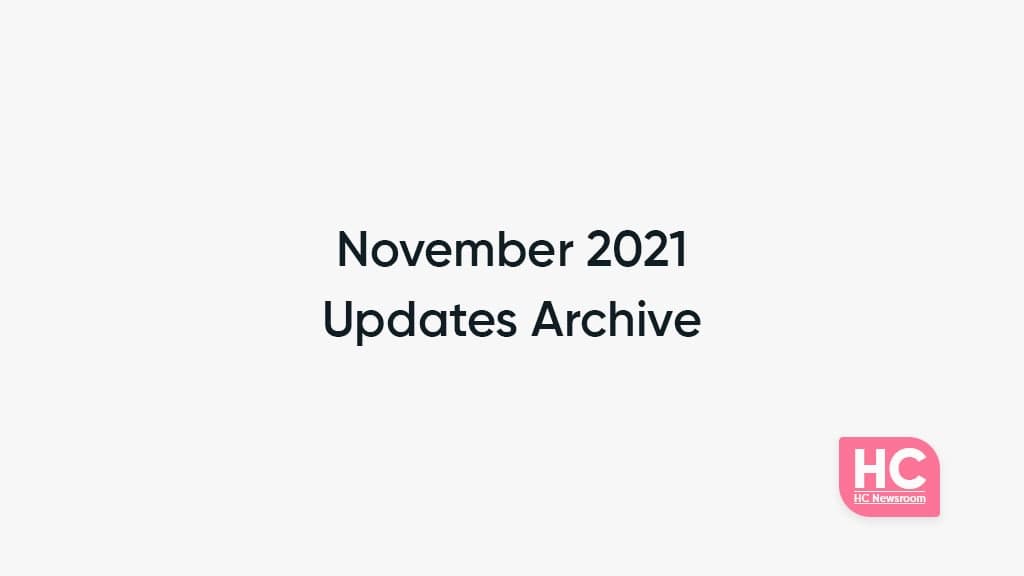