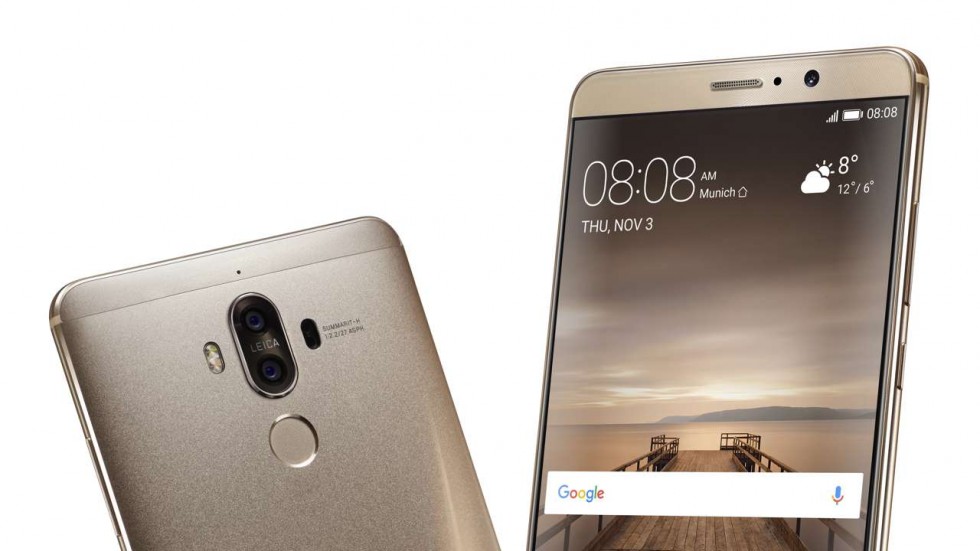 Huawei has confirmed to us that Huawei Mate 9 will not receive EMUI 10/Android 10. The reply below is automatically generated on Instagram and not given by an official representative.

Devices that will get EMUI 10

Huawei Mate 10 series is confirmed and receiving EMUI 10 in China but its predecessor – Huawei Mate 9 has not got the latest version of EMUI yet.

However, there’s some interesting information that has appeared recently regarding this subject that will make Huawei Mate 9 users happy.

Huawei has confirmed that the EMUI 10 for Mate 9 is in the ‘active’ development and testing phase and expected to come soon.

“We are now actively developing and testing the EMUI10 update for Huawei Mate 9,” said Huawei.

Since it’s still in development and testing phase, the rollout may take a few months.