Huawei Mate 40 series will come with new camera technologies featuring different lenses and sensors. Recently, tipster DigitalChatStation brought images regarding the camera setup of the Huawei Mate 40 devices and put some light on its camera diversity.

The images contain Huawei Mate 40 and Mate 40 Pro camera frame molds and confirm the round shape camera design. Both of the images have different cameras and sensor setups. However, the number of lenses in the setups are not countable at the moment. 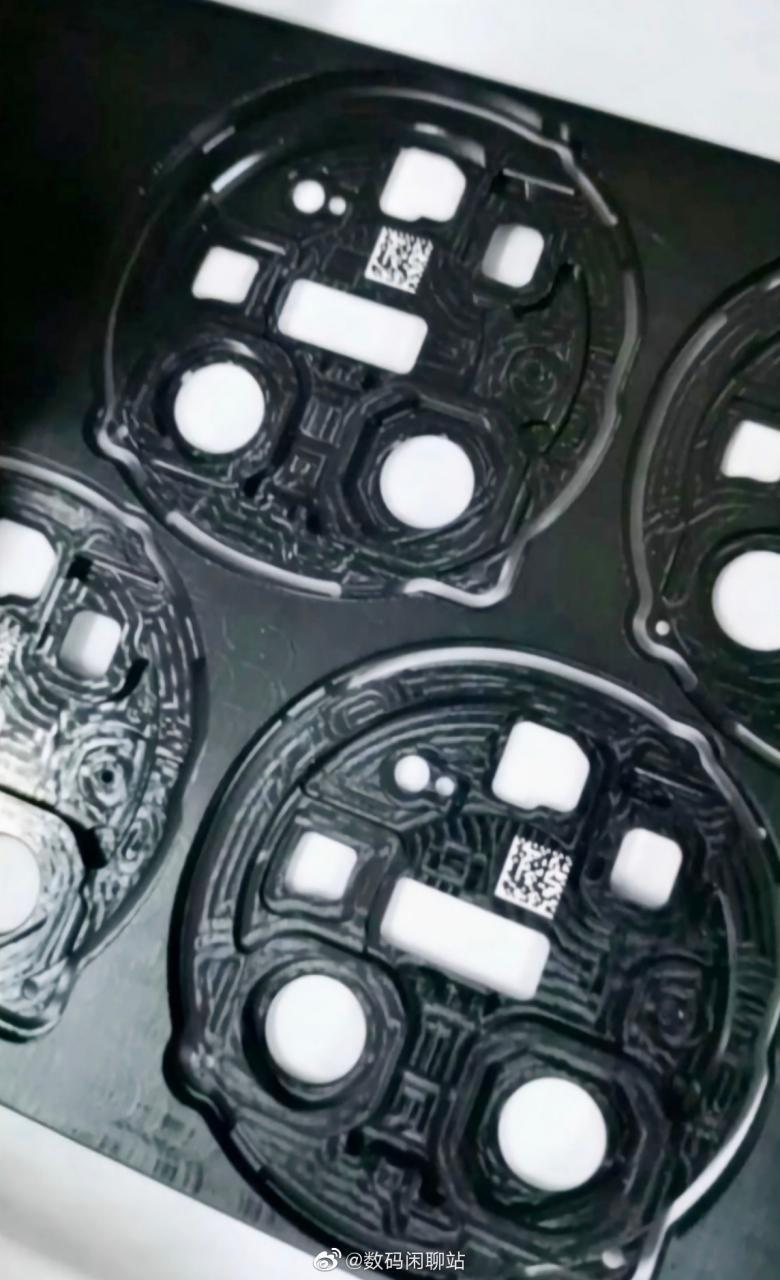 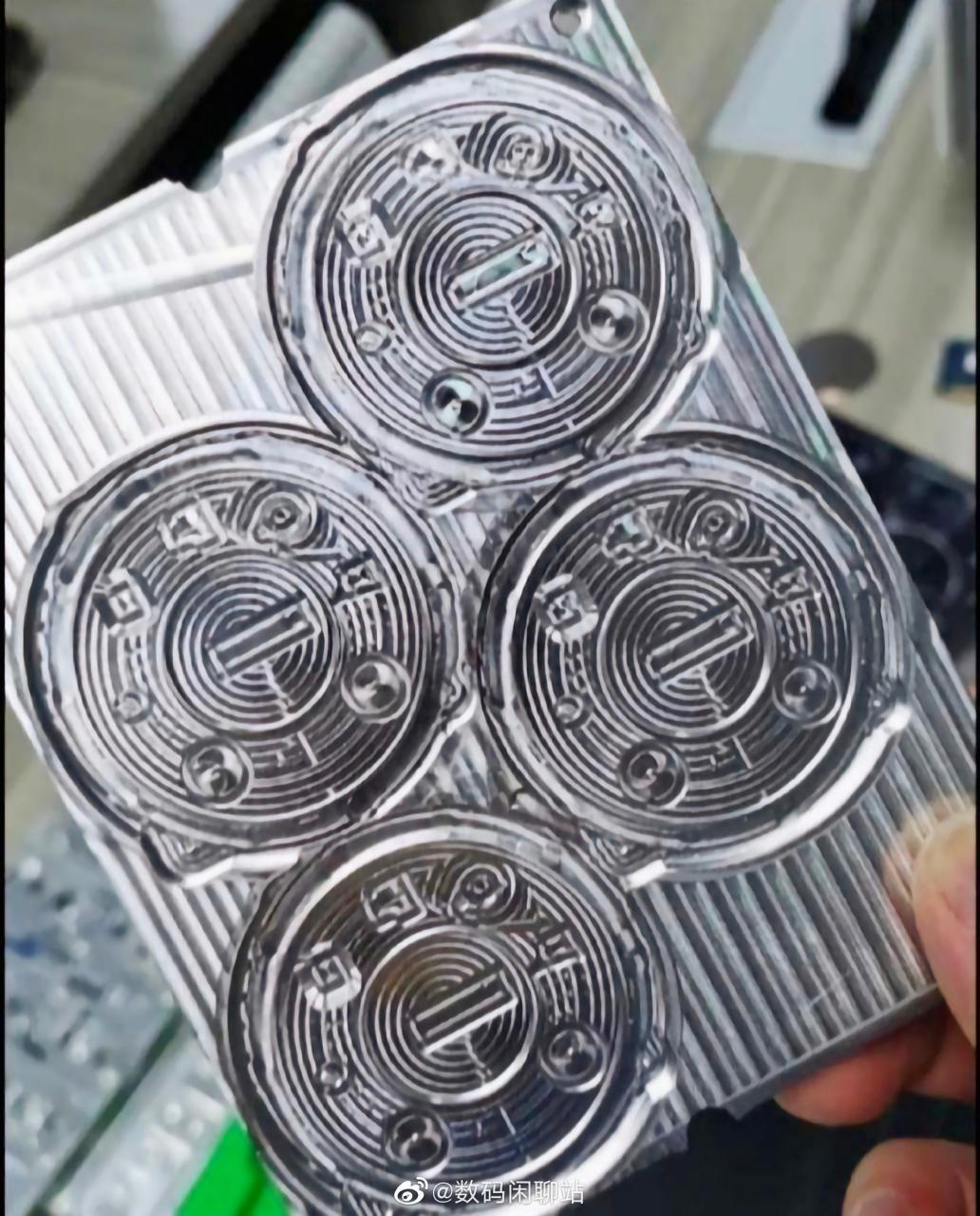