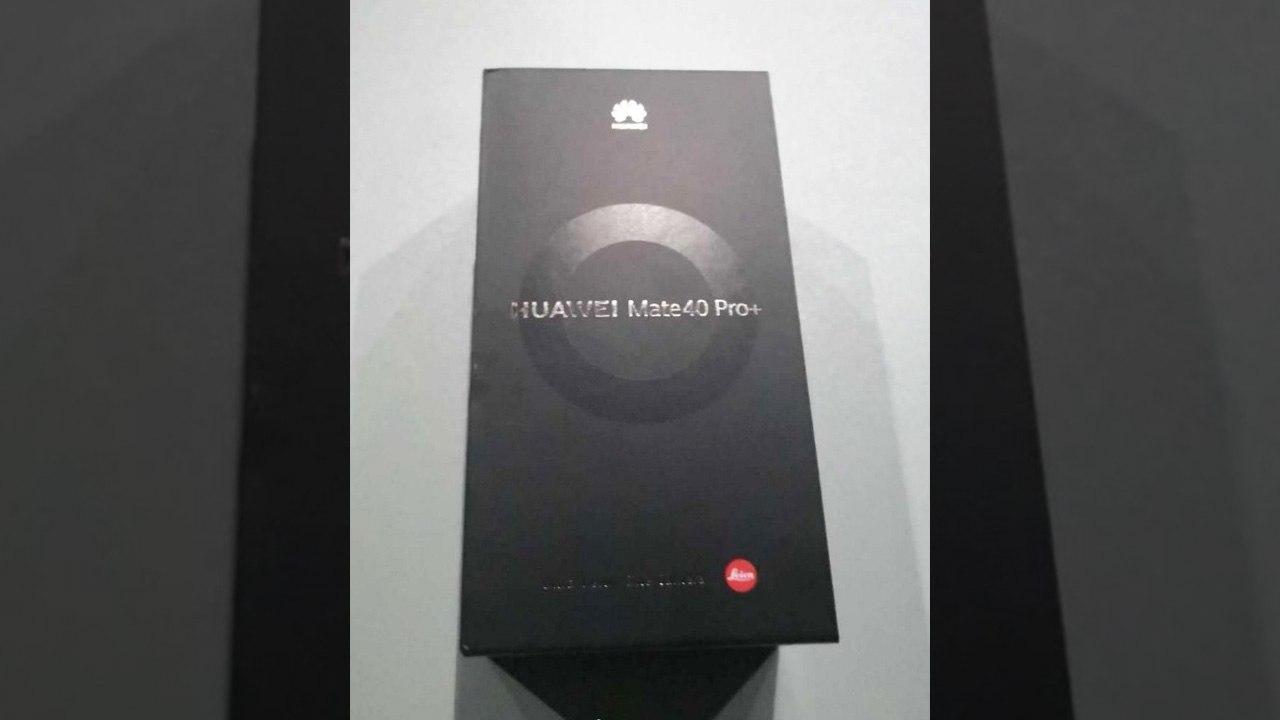 
Huawei Mate 40 Pro+ retail box has now leaked online and confirmed the phone’s launching in the Mate 40 series on October 22. The information on the retail box revealed that the phone comes with 12GB RAM + 256GB of ROM.

Until now, Huawei has never launched a 12GB RAM smartphone in the mainstream lineup and it’ll be the first time when a Huawei flagship will equip with this much of RAM capacity, other than the last year’s ultra-expensive limited edition Mate 30 RS Porsche Design. 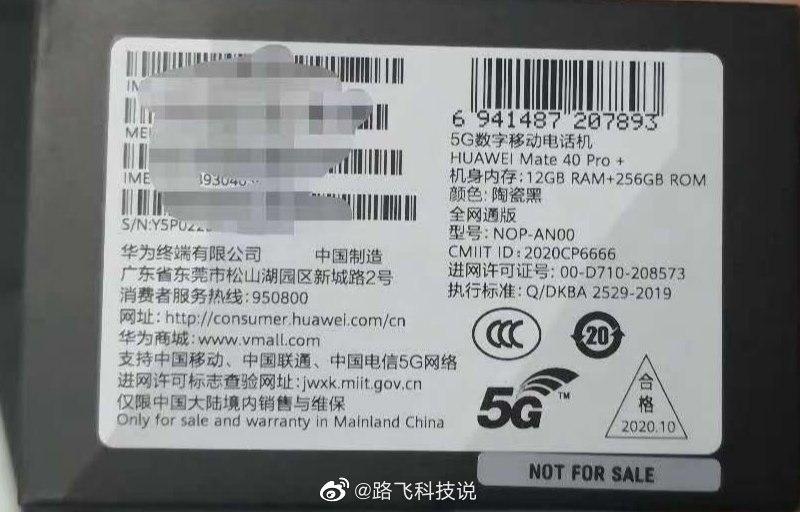 In the past, we’ve discussed many times regarding the addition of a new model in the “Mate 40+” in the upcoming Huawei Mate 40 series. This is the same strategy as the Huawei P40 series and it’s likely that the Mate 40 Pro+ will come with an increased amount of hardware capability compared to the other three variants.

Other than the name and storage details, the box also prints Leica branding and the support of the 5G network.

According to a Weibo tipster, Huawei is currently testing Huawei Mate 40 series. This box could be obtained by people who’s been a part of the beta campaign. However, it’s not confirmed whether Huawei will change the appearance of the box when the official version will arrive. 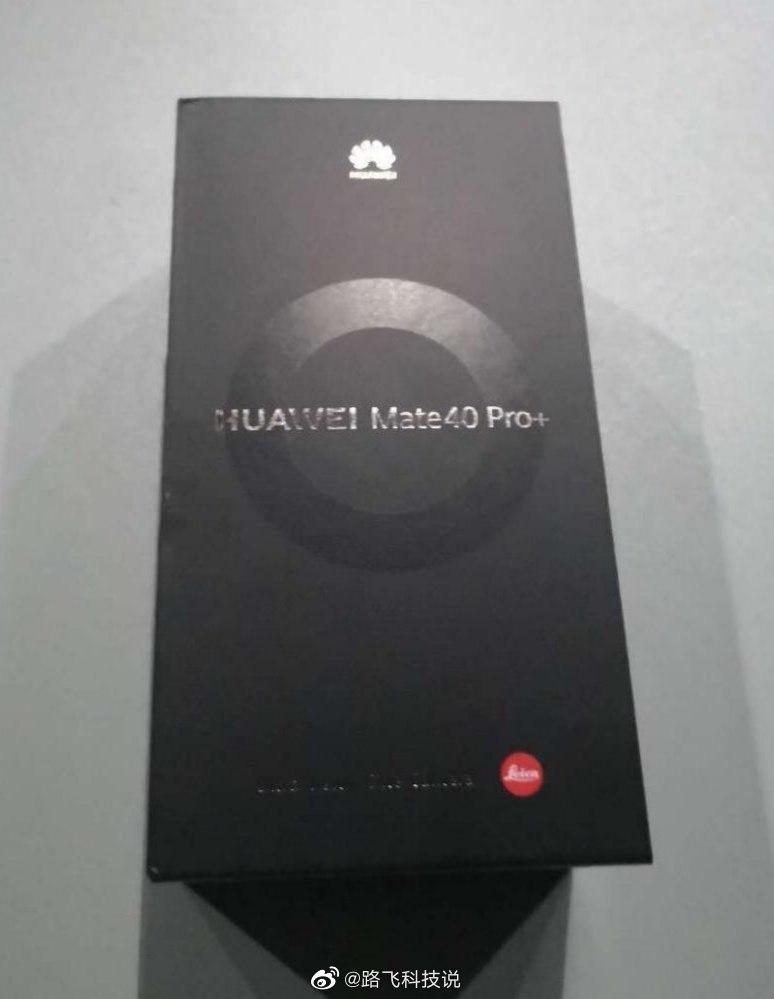 Previous information suggests that these phones will have a new camera design featured with new technologies.