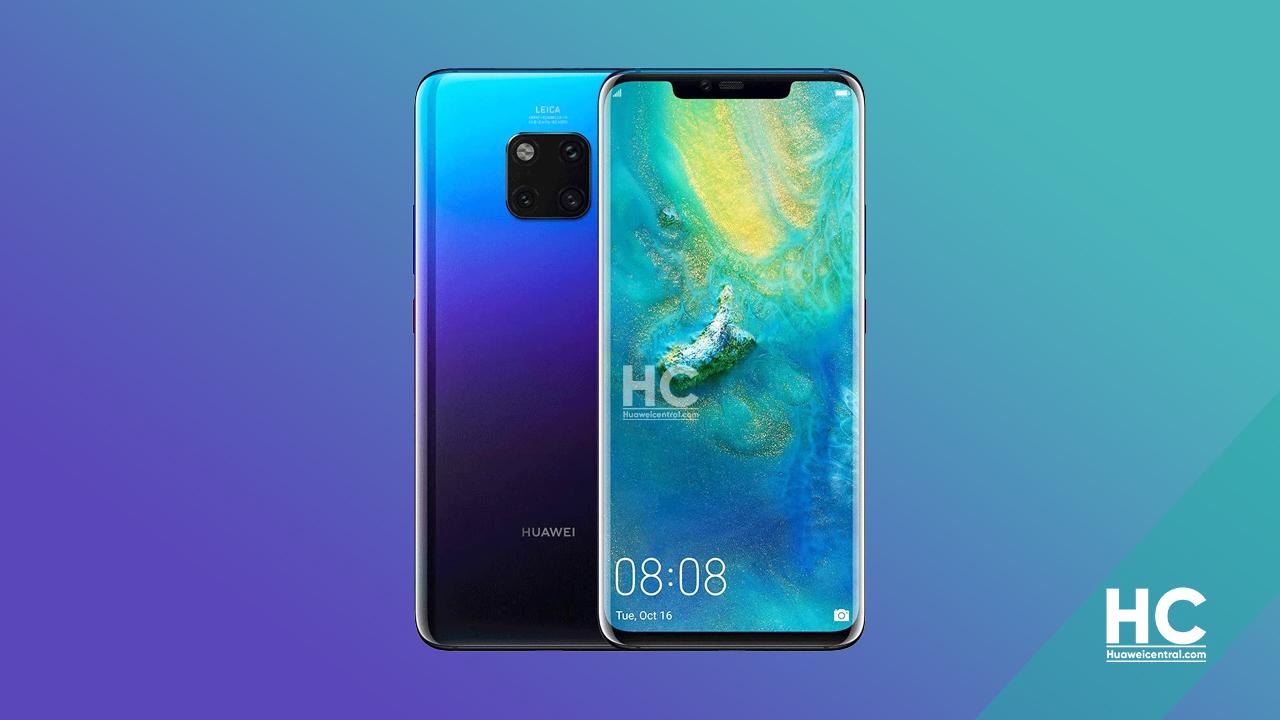 Huawei has started sending the new software update for the Huawei Mate 20 series. This update brings the security patch released in October 2020 that enhance the system security.

In the meantime, Huawei has started the EMUI 11 beta testing for the Mate 20 series, and recently, kicked off the first EMUI 11 beta software update. The EMUI 11 beta brings new features that include a new multi-window, smoother animations, and more.

Check the detailed changelog mentioned below: 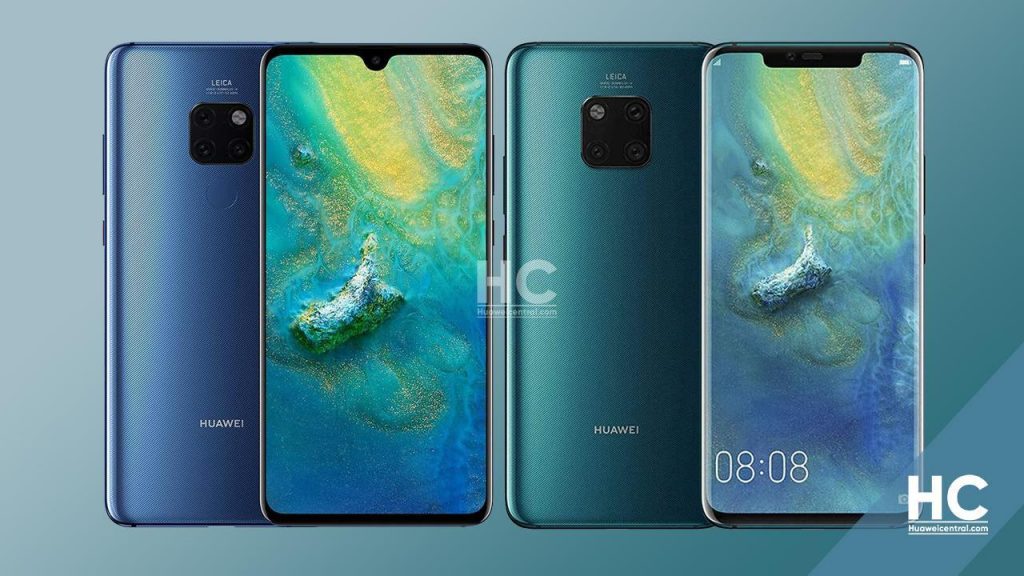 HOW TO UPDATE HUAWEI MATE 20 SERIES:

Thanks to the tipster – Roby 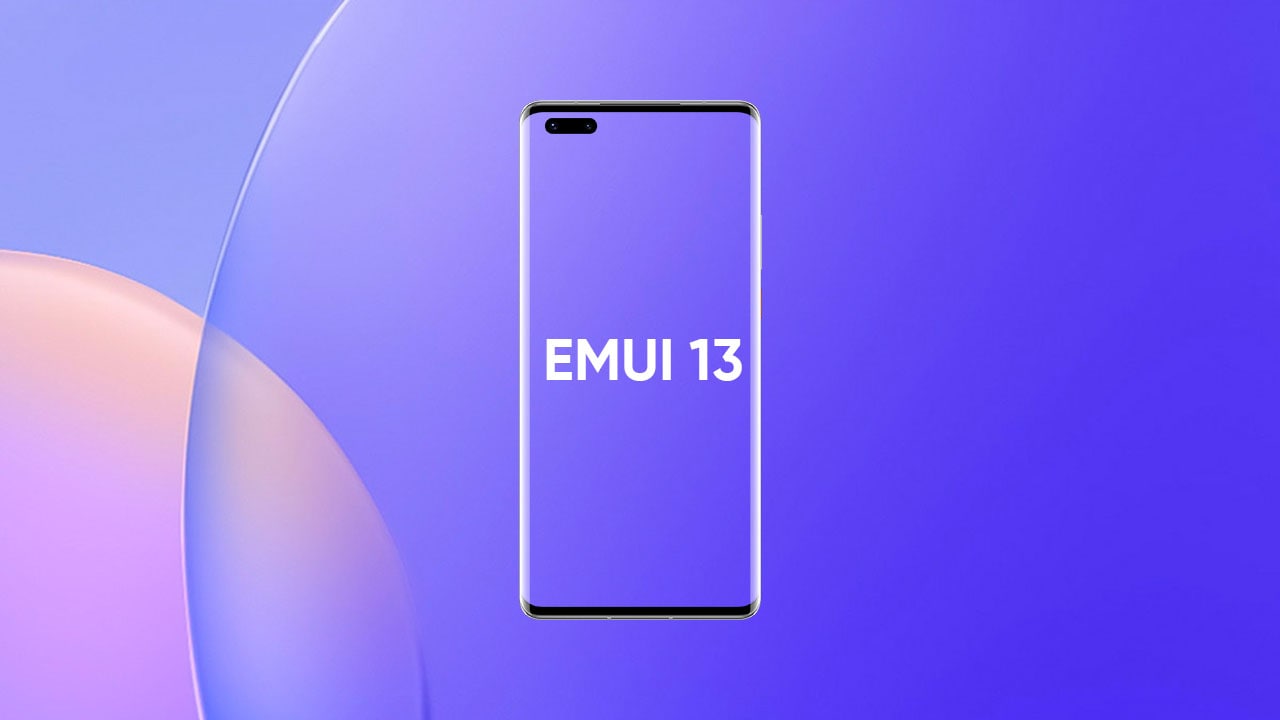 Huawei has been the marquee phone maker for years, the despite harsh U.S. sanctions, the Chinese tech generator continues to ramp up efforts to overcome these difficulties. Therefore, Huawei is working hard to provide new software updates for its smartphone owners. In the sequence, EMUI 12 is the latest installment that Huawei is serving for the global Huawei smartphone owners, and the rollout is yet to be completed but we’re here to talk about EMUI 13.

Yes, your read it right, EMUI 13. Although, Huawei’s new smartphone doesn’t come with Google Mobile Services (GMS) but the company’s millions of previously sold devices are still ready for more software updates. Meanwhile, the rollout of EMUI 12 has been quite satisfactory as it brings plenty of new features for the consumers.

Hence, we don’t know what’s coming next from Huawei but we’re surely excited to see whether Huawei is working on a new EMUI version? Or it’ll go for the global HarmonyOS to wrap up the EMUI bloodline.

So, the question is ‘will it come?’, the answer to this question lies in the chronology. Since the U.S. sanctions, Huawei has launched three versions of EMUI – EMUI 10, EMUI 11, and EMUI 12. To be noted, at Huawei Developer Conference 2019, the Chinese tech giant introduced the HarmonyOS 1.0 operating system alongside EMUI 10.

During HDC 2021 event, Huawei introduced HarmonyOS 3.0 but it didn’t unveil EMUI 12 at the same event, which wasn’t surprising at all because the company is promoting HarmonyOS as the next software revolution.

Still, the global users cannot use HarmonyOS, so, the company later revealed EMUI 12 in a launch event that covers global devices.

So, the line is quite thin, but we can expect that Huawei surely has something new for its global consumers and we’re waiting for such an occurrence.

What do you think? Huawei will bring EMUI 13? Let us know via the poll below. 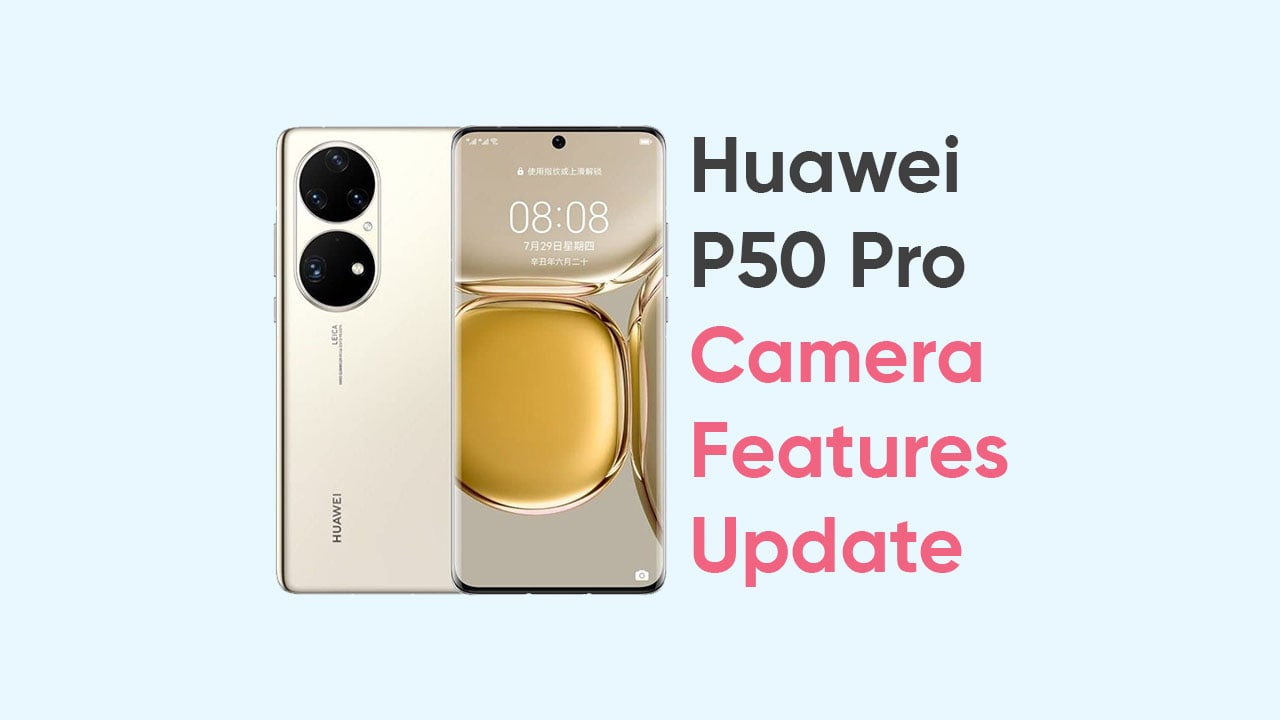 Huawei is sending a new software update for the P50 Pro smartphone in the global market that brings a set of new camera features through an OTA update download. It’s exciting to see this update for the flagship Huawei model and it’ll surely improve the overall camera quality with added new capabilities.

According to Huaweiblog, the latest firmware for Huawei P50 Pro has EMUI 12 version 12.0.1.221 and an updated package size of 342 MB. The changelog reveals that the phone users will get a new light painting mode on the camera application to capture amazing light trails and other image effects in real-time.

There are a few things that you need to know before upgrading your phone to the latest Huawei P50 Pro software. It’s recommended for you take a backup of important data to prevent unwanted deletion.

You need to keep sufficient storage to download and store the OTA update package on your phone.

To download the latest Huawei P50 Pro package on your device, you need to go to the Settings menu of your phone, from here navigate towards System & updates > from here tap on Software updates, and then click on Updates. Thereafter, the screen will prompt you with the latest software update version upgrade and allow you to get it on board. Make sure you download this as soon as it arrives on your Huawei P50 Pro device. 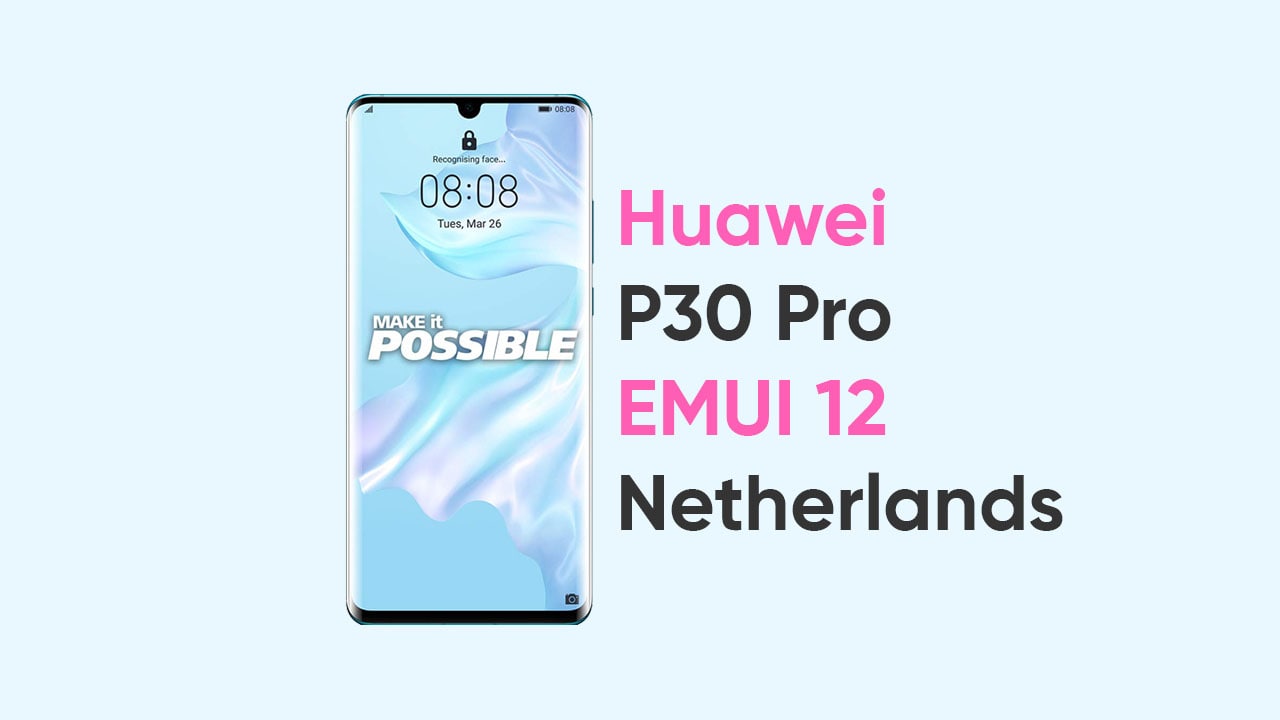 According to the information, Huawei P30 Pro users can download this EMUI 12 in the Netherlands by going into Settings > System & updates > Software update and following the on-screen instructions to get the latest software builds.

Huawei P30 Pro is one of the most sold Huawei smartphones, this old flagship will still attract your eyes if you put them even once in a direction. However, the Huawei P30 Pro can still load heavy applications and tasks to provide you with a new and fresh user experience.

By loading the latest EMUI 12 software, your Huawei P30 Pro will be able to provide a better user interface designed and inherited from HarmonyOS operating system. Therefore, you will be getting a bunch of new user interaction features once you install this software rollout.

EMUI 12 for P30 Pro also has better privacy features as well as performance improvements as compared to EMUI 11. If you haven’t already, then we surely recommend you get your share of the EMUI 12 OTA update as soon as it arrives.

However, you should also know a few things before going for this major software upgrade. First, make a backup of important data to prevent any unwanted data removal. Make sure you have sufficient battery capacity.

You can check the complete EMUI 12 changelog for the P30 Pro device via the link given below.