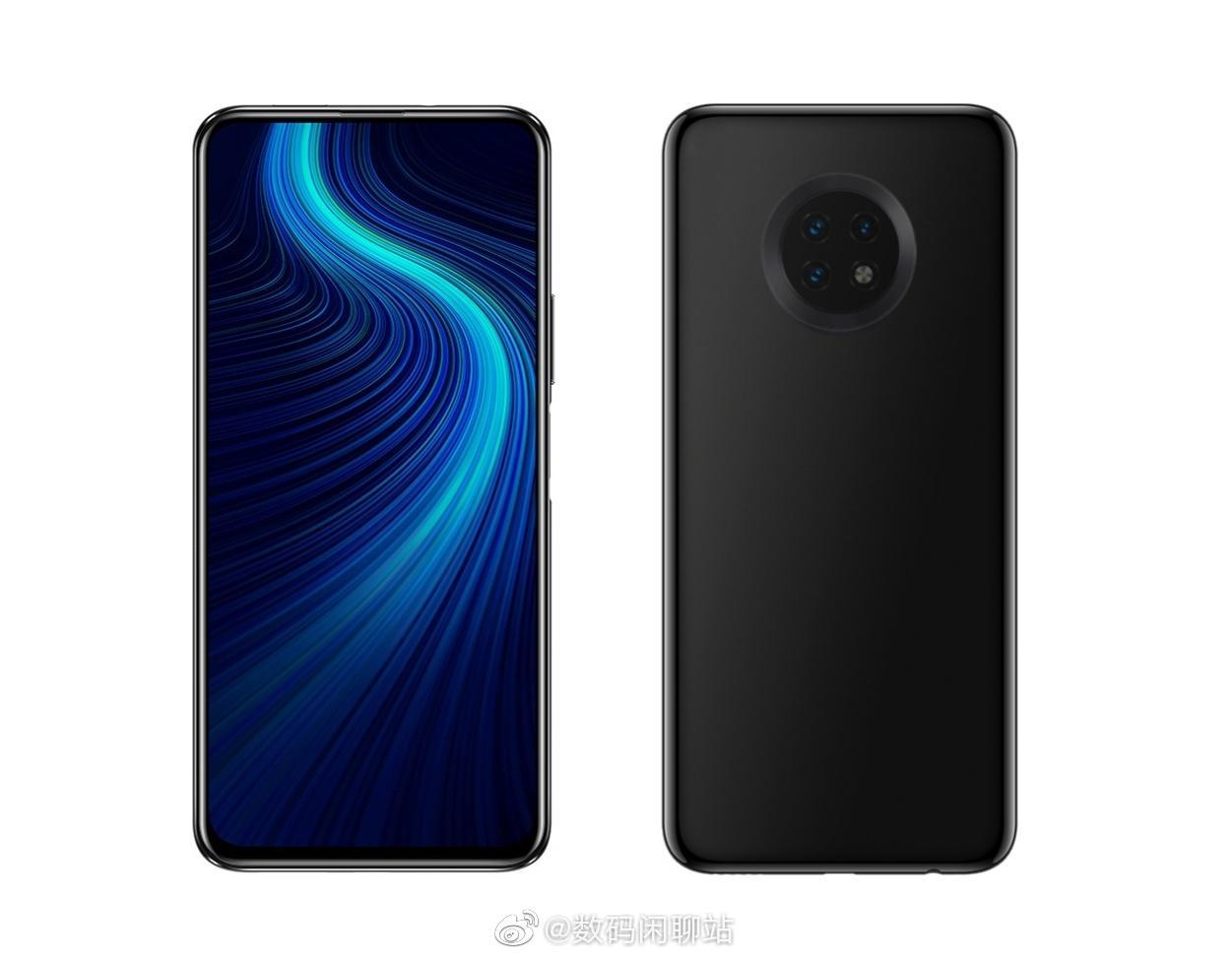 
Huawei is about to launch this year’s Maimang smartphone – Huawei Maimang 9. The phone has recently appeared online and now there’s some more information that appeared regarding this upcoming device.

Today, Weibo tipster – DigitalChatStation has shared the design and the specs of the Huawei Maimang 9. Some of the characteristics of this phone include a circular camera design, a FullView screen, and a pop-up selfie camera.

Note: The image below may not be the final design.

Huawei Maimang 9 runs the latest EMUI 10.1, has 128GB of internal storage and an 8GB RAM variant. However, the company may introduce a lower version too.

Huawei Maimang 9 expected to launch later this month in China but an official announcement is yet to come. 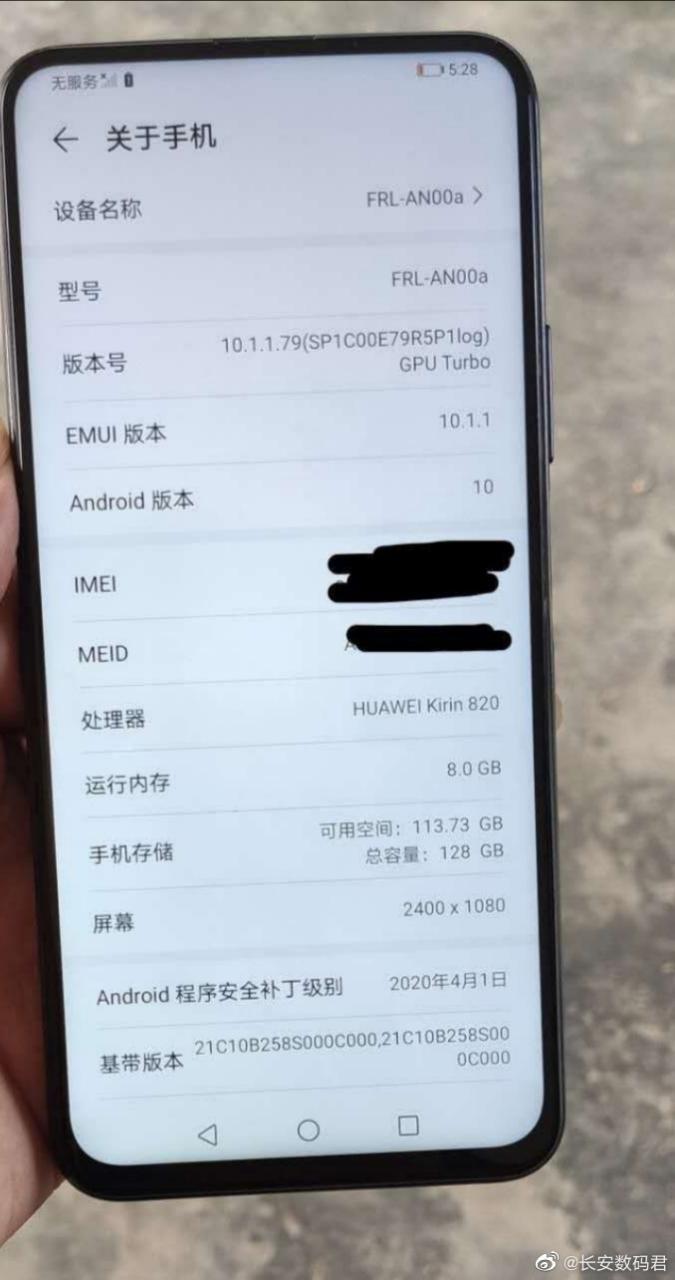