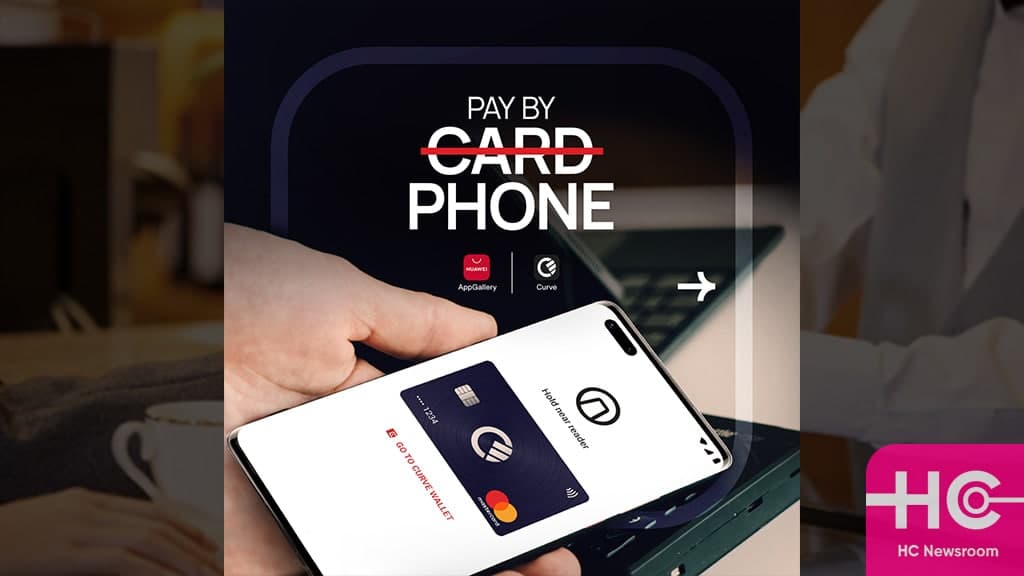 On January 21, 2022, Huawei has launched NFC contactless payment with Huawei HMS phones in Europe. These beneficiaries users will include Huawei P50, which will be from January 26, in the European markets.

Huawei has partnered with Curve to bring the contactless payment service for Huawei smartphones in Europe. Curve is a financial app, which combines all of your debit, credit, and loyalty cards into one, easy to use smart card to make Curve Pay to make payments by phone using the NFC feature and works as a digital wallet.

The upcoming Huawei P50 will bring the latest benefit from Curve and Curve Pay, which uses NFC technology to enable contactless payments. In addition to Huawei P50, the Curve Pay feature will also work with Huawei Nova 9 and other HMS-powered smartphones in Europe.

According to the information, Huawei users will now have one unified digital wallet for all cards with access to cashback options from hundreds of popular brands and a 360 view of all spending with insights, budget, and control settings, all available in numerous currencies.

The new launch covers most of the European markets regardless of the bank type. These markets include: 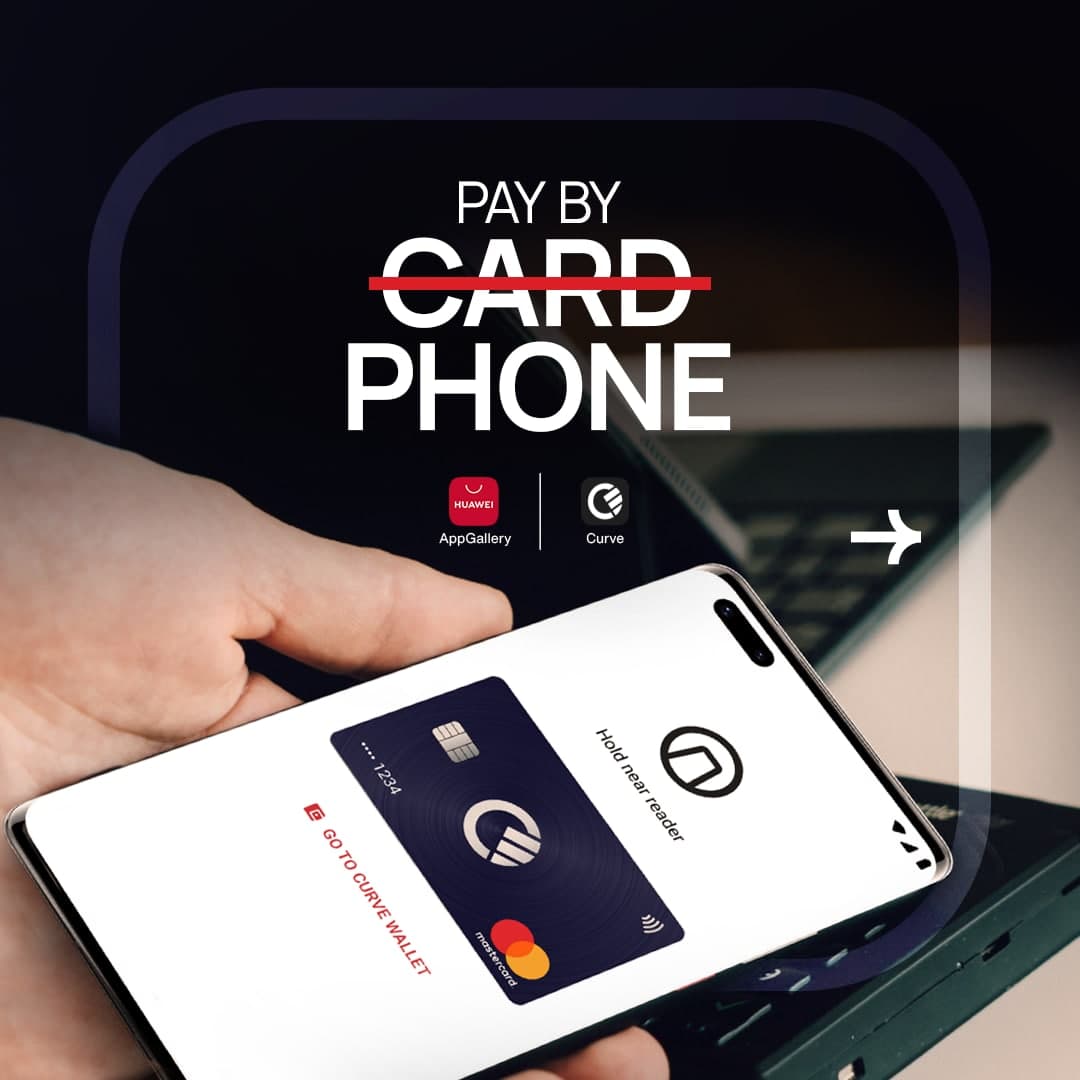 In addition to these features, Huawei customers will also be able to access fair exchange with no free of charge.

“Huawei users can now pay by phone, it’s as simple as that. We now have a proven, easy to use and highly functional mobile payment solution, which is bank and card agnostic, making it ideal for our consumers, dispersed in so many different countries in Europe” said Derek Yu, President of Central Eastern Europe, Nordic and Canada Region. “This is particularly great news for HUAWEI P50 Series users who will be able to access the app and immediately start making use of their smartphone to make NFC-enabled contactless payments”.

Unlike other mobile wallets, should Huawei users decide they have paid via the wrong card, they can move past payments from one account to another through Curve’s ‘Go Back In Time’ feature. Plus, the Curve app features an ‘anti-embarrassment’ mode which will automatically switch cards if the selected card is declined.

All Huawei users in Europe can now download Curve on the AppGallery and enter the world of NFC-enabled contactless mobile phone payments.

As a welcome offer, Curve and Huawei will be offering new users 1% cashback on almost any payment for 30 days across Europe and 5% cashback from all purchases on Huawei’s online stores in the Czech Republic, France, Germany, Italy, the Netherlands, Poland, Portugal, Romania, Spain, and the UK.

“We’re on a mission to simplify people’s financial lives and launching Curve Pay for Huawei customers allows us to help even more people, across Europe, do just that. Everybody should be able to access smart payment solutions and we’re proud to support more people with contactless payments, rewards, and ultimately, simplicity and convenience,” said Shachar Bialick, Founder and CEO of Curve.